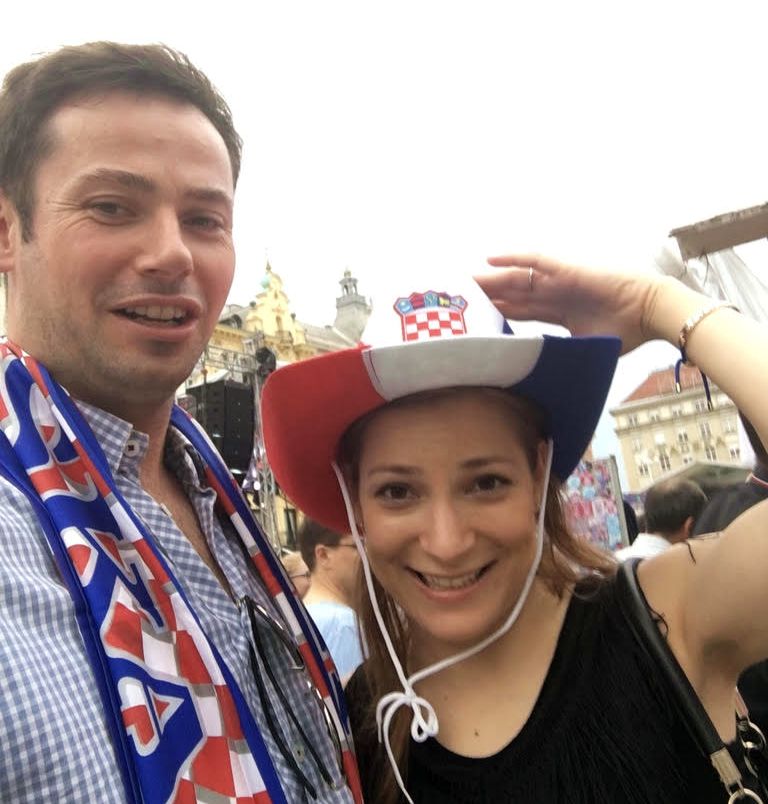 Today we meet Andy Hurst, who moved to Zagreb from the north of England.

How long have you been living in Zagreb now?

I decided I wanted to make my life here after visiting regularly since 2004 due to family reasons. I started looking for a job in IT but then was lucky enough that my existing company offered me an opportunity to setup a small office in Zagreb.

Honestly, I didn’t have a lot of difficulty. I spoke very little of the language but found people were generally helpful and accommodating and many spoke good English. I spoke some German so too which helped more than once.

What is the main difference between Croatia and the UK?

I was 7 years in Germany (Frankfurt) before coming to Croatia so was already an expat. Compared to Germany, I found Croatia to be a breath of fresh air in regard to lifestyle. Germany and UK are very populated countries and you have to live by the rules, you are one of many. In Croatia I felt much more at ease and found that even though there are many rules in theory, in practice people were much more easy going and willing to help you, even breaking their own rules sometimes!

I setup a subsidiary office for my company (Airline IT industry) and continue to be fully engaged with that, the company continues to grow. I am still the only foreigner in my firm. 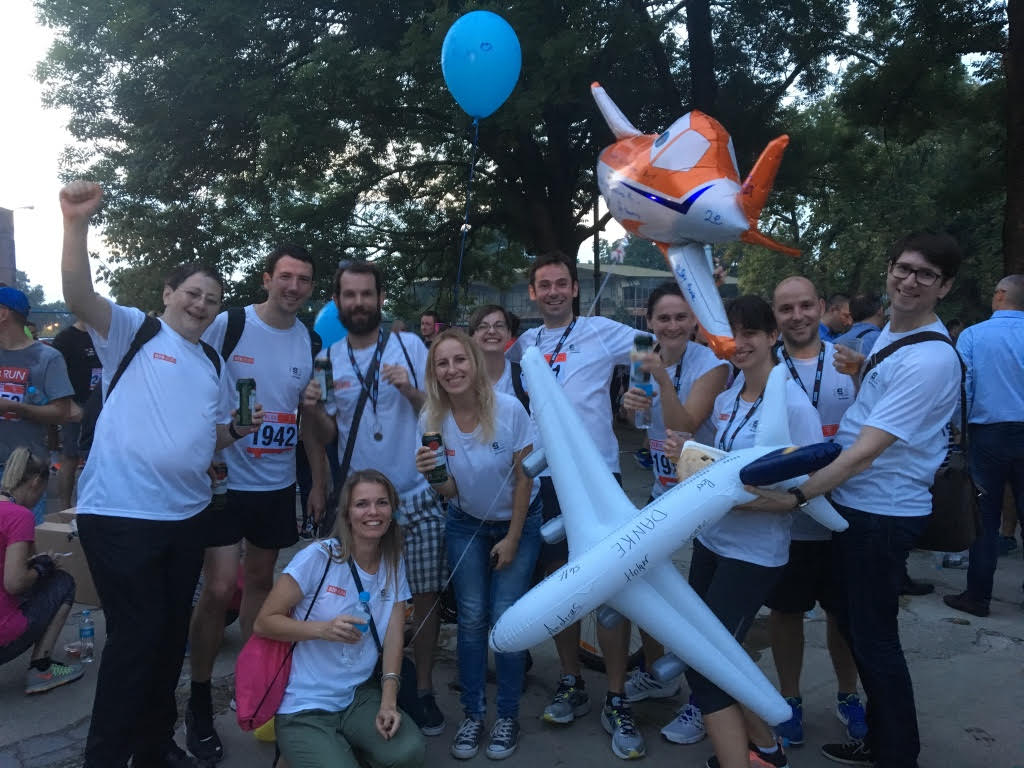 What were the main challenges in setting up a business in Croatia?

There is a lot of red tape, that is why I engaged an accountancy firm to help me with that. I also needed some legal advice (they recommended someone). Expect to pay for notary fees and be required to run around town a bit, but as long as you have knowledgeable help it will go fine.

What advice would you give for someone about to set up business in Croatia?

Find good accountants to help you even if that costs you a bit more. Expect that it could take some time too. Working with a company who has done it before, perhaps even know some of the staff in the various government offices, will make it all much easier and reduce the chance that something is wrong or forgotten.

You recently got married, was it a traditional Croatian wedding?

Traditional Croatian wedding and it was absolutely great! We will also do a traditional English one too, so best of both worlds. Make no mistake, the Croatians know how to do a wedding properly and you should embrace their traditions as fully as you can, it’s such an experience! Rakija is a central part of it!! 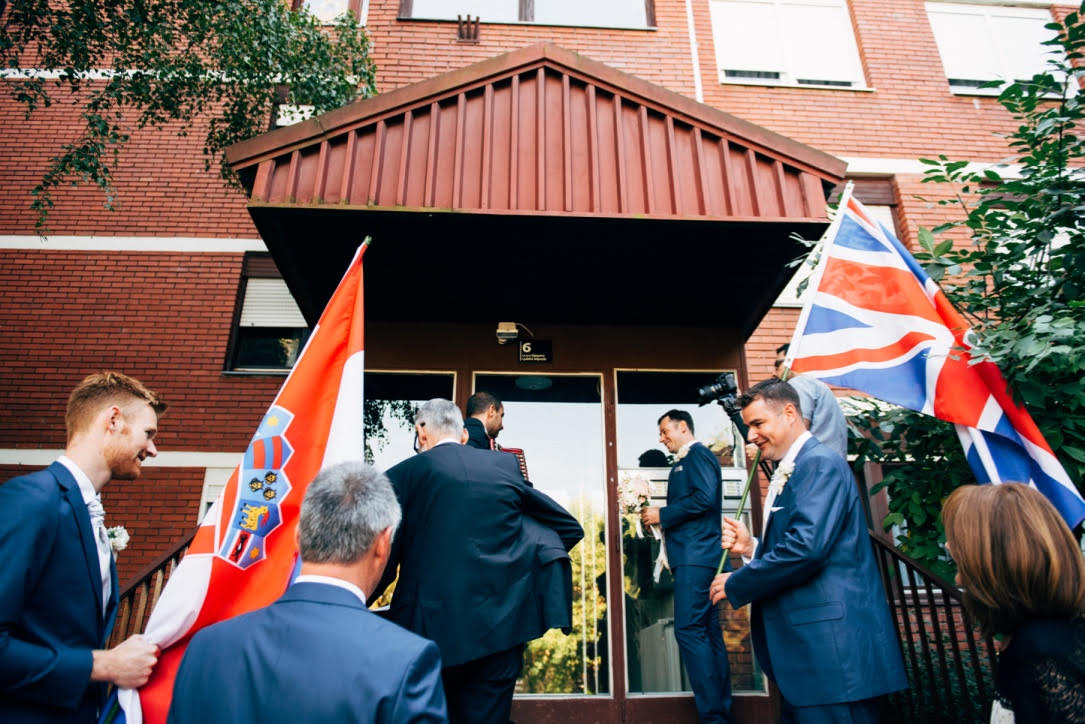 Andy getting married in Croatia

Do you have troubles finding everyday inspirations in Croatia?

Not at all. I live in a beautiful country, plenty going on in Zagreb and beautiful nature around me. You’ve got the Slijeme right on your doorstep, it’s not far to Slovenia / Austria if you like skiing and of course the Croatian coast is really close. What could be better than finishing work early on a Friday and being on vacation 2 hours later on the Adriatic coast? I do that a lot in the summer. Get to know people and you may find you have offers of somewhere to stay.

Slijeme, the markets (Dolac and Britanac), the bar/coffee culture especially the outdoor ones in the centre of Zagreb. I’m yet to see a city that rivals it.

Get an underground system, at least 1 or 2 lines would make such a difference. (I know that’s a pipe dream!)

The government should do more to encourage new business. When I visit Riga in Latvia, a similar size city and country, I really notice the difference due to the much higher amount of business going on. I don’t see any major initiatives to boost growth and investment in Croatia, especially in the IT industry where it’s getting harder to find qualified staff.

Would be great if Zagreb airport connected to more places. That will of course only happen if business improves in Croatia.

Odojak & Janjetina on the spit. I love pulling over for lunch when you venture out of Zagreb and buying it by the kilo!

Craft Room, many ales to choose from, the range is increasing all the time.

Jarun lake, especially in the summer. Recommend having a bbq there.

The islands of Cres / Lošinj, they are well worth the extra travel time. The sea is pristine. 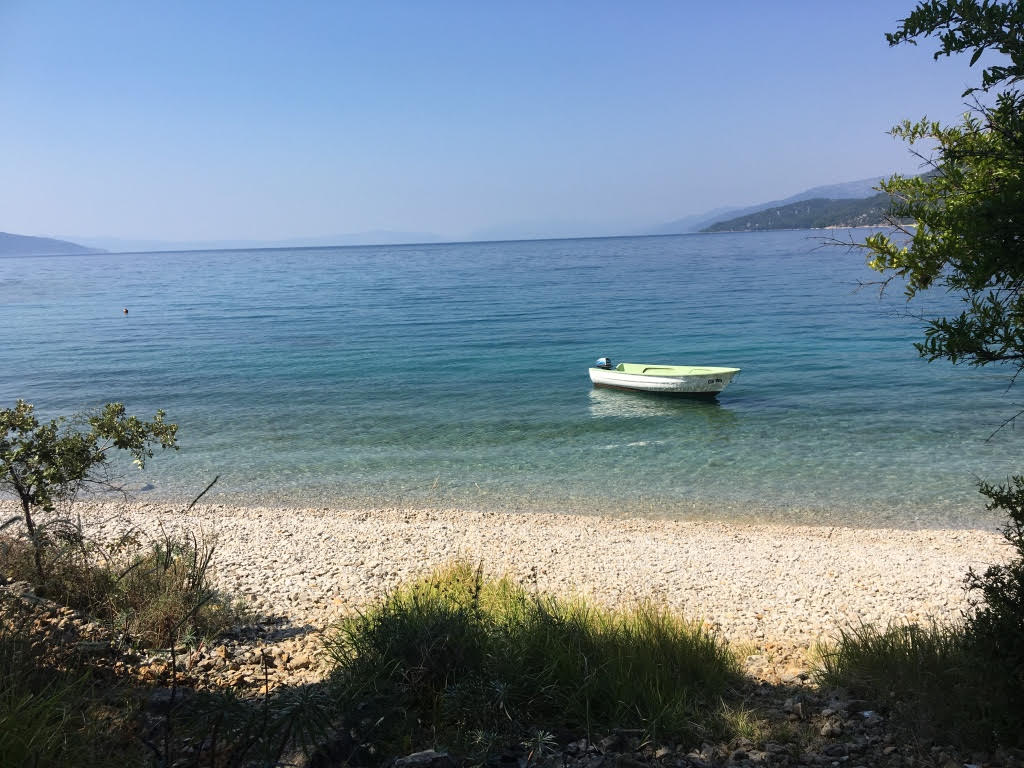 Not so well but enough to get by and I continue to have lessons every week. I could do more.

The biggest cultural difference between Croatia and the UK?

Attitude to life. In Croatia people are generally more laid back and put a greater importance on living (eating, enjoying vacation). Perhaps best to say it that Croatians work to live rather than the other way round.

Missing my family. Since I’m from the north of England, it’s difficult to get to so I don’t manage more than 2-3 times per year normally.

Absolutely. As long as they’ll still have me. I intend to apply for dual citizenship soon. 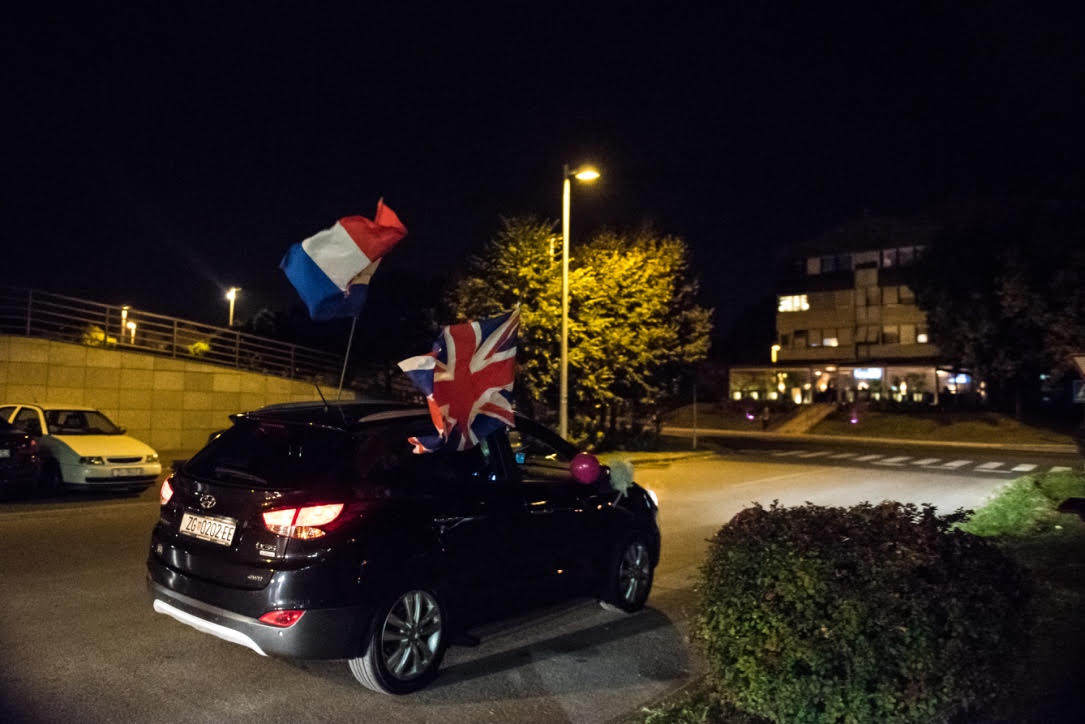 If you can make a living in Croatia and don’t need the buzz of a big city, Zagreb is in my opinion a perfect place. Not too big, not too small, plenty going on and it gets better year by year.