Five Croatian islands have made a list of 100 under-the-radar islands everyone should visit in their lifetime which popular website Business Insider published yesterday.

Business Insider asked some of the most influential travel bloggers and experts to form the list of the most breathtaking and memorable lesser-known islands they’ve ever visited. 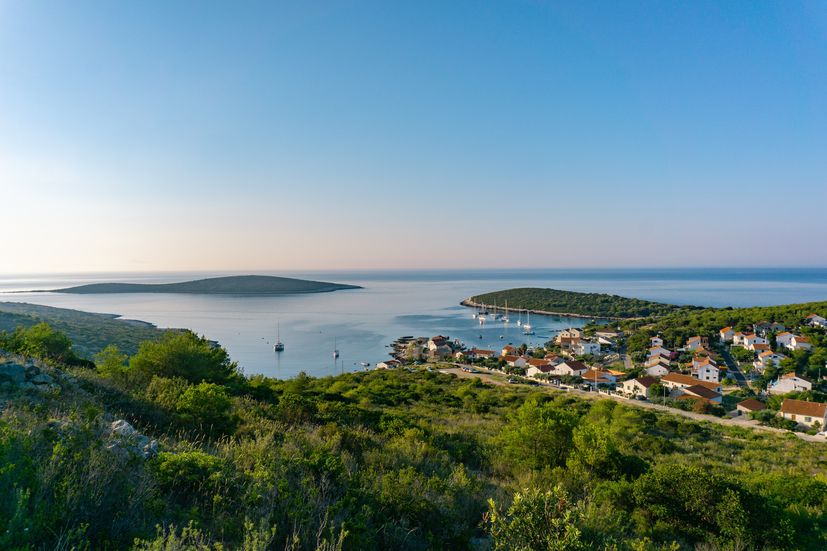 “A pearl among the Croatian islands, Vis spent much of its recent history closed off to tourists as it served as a military base up until the late 80s. As the island began to slowly open up to the rest of the world, travellers have been flocking to the beautiful island for culture, authenticity and culinary delights. With its gorgeous beaches and secluded bays, Vis is the perfect holiday getaway for those seeking peace and tranquility.” 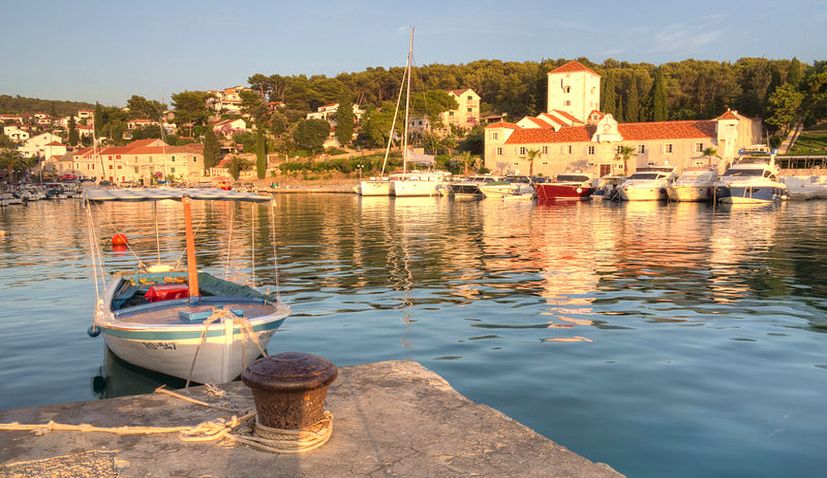 “Head to Solta for a traditional glimpse of island life and to escape the crowds. The hilly island with steep shores and rustic villages can be reached via a short ferry ride, nine miles to be exact, from the Croatian city of Split. Solta is acclaimed for its honey made from wild rosemary, and its olive oil made with fruits from trees that are over 1,000 years old. Travellers should be sure to taste the local cuisines whilst exploring the quaint island.” 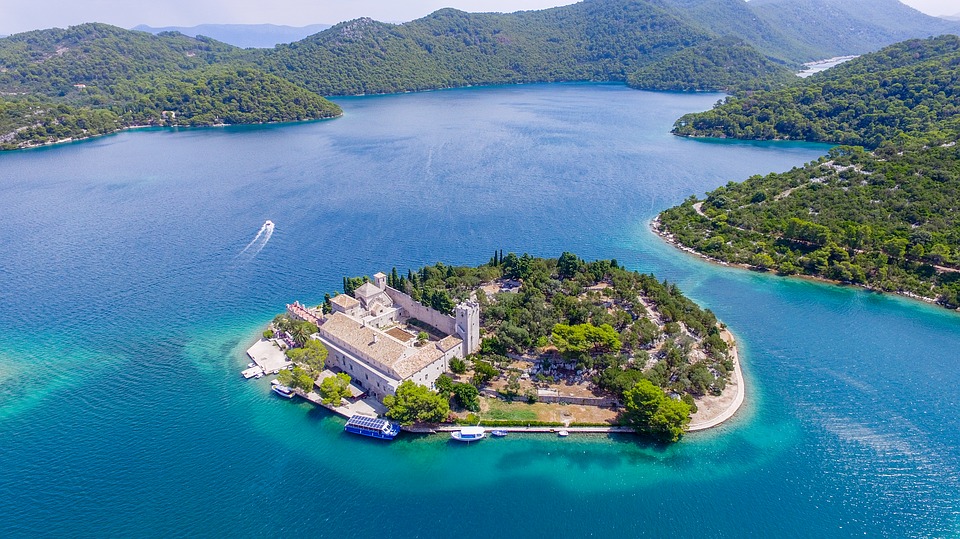 “Mljet is the southernmost and easternmost of the larger Adriatic islands of the Dalmatia region of Croatia and one of the most seductive of all the Adriatic islands. The establishment of a national park put the island on the tourist map, but Mljet is anything but overrun. Visitors are almost entirely drawn to the tourist enclave around Pomena. The remainder of the island retains the unspoiled air of tranquility that is truly breathtaking.” 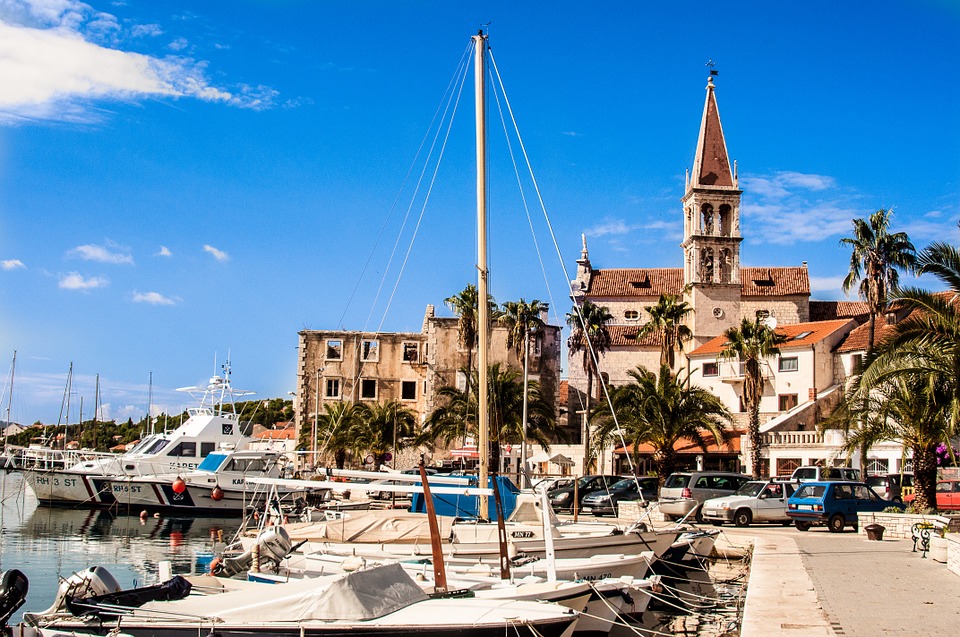 “Hvar and Vis are beautiful hotspots in Croatia but are very popular with tourists. I would definitely recommend visiting Brač instead if you’re looking for something a little quieter. It is a bit cheaper than Hvar and it showcases the natural beauty of Croatia with its white pebble beach and authentic Croatian culture – a must if you’re doing an island hopping tour in the area.” 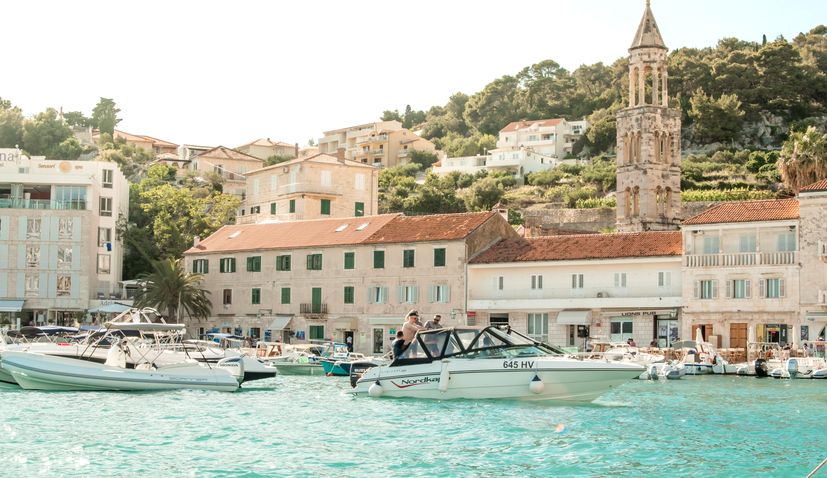 “Like all the other southern Dalmatian Islands, Hvar has idyllic blue seas and sandy beaches. I’d highly recommend renting a moped while there to venture to the more remote (and less populated) beaches as well as checking out the harder to reach villages. Hvar town has a great vibe at night, lots of bars and places to eat fresh fish. While you’re there you also need to check out Veneranda, it’s a nightclub set in a hillside Venetian fortress which has a swimming pool in it!”

Check out all the islands on the list in the original article here.