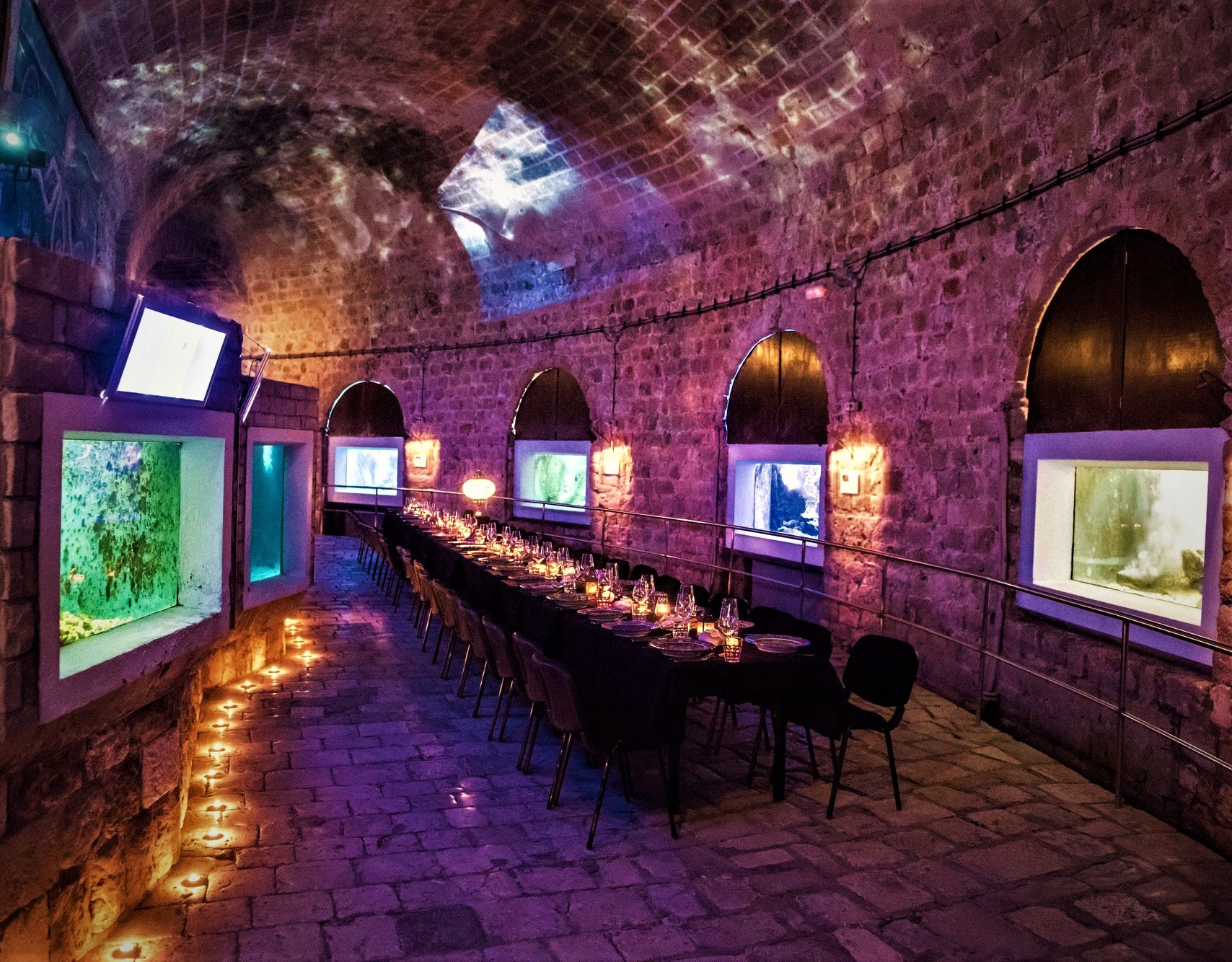 Croatia’s first roaming pop-up dinner series – The Gypsy Table – will be held for the first time in Zagreb on 9 December 2016 from 7 pm – 11 pm at a secret location which will be revealed 24 hours before the event.

Gypsy Table brings together the top culinary talent in Croatia, and prepares the best locally-sourced products available, served up in the most beautiful and unique locations in the country.

There have been two Gypsy Table evenings held already – both in Dubrovnik. The first was held at Lazaretto, which in medieval times was used as a quarantine for seafarers, whilst the other was held at Dubrovnik’s aquarium. 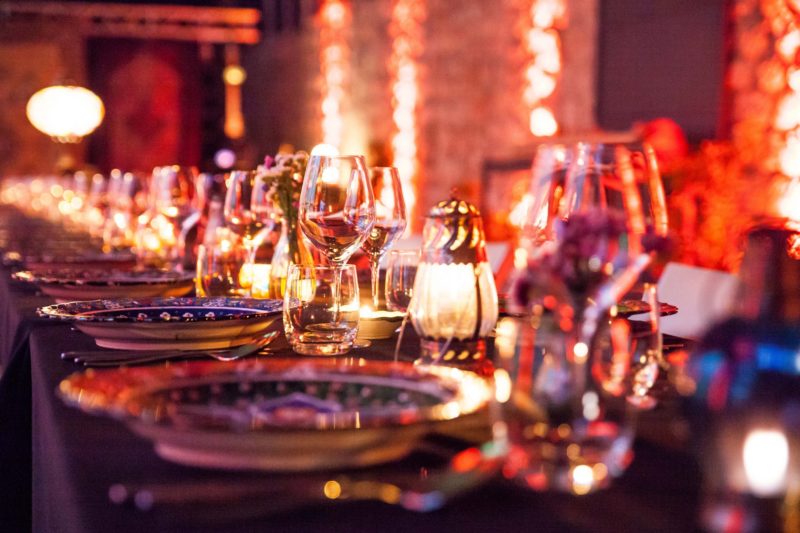 At the first edition in Zagreb, which is themed ‘What was old is new again’, guest will be able to enjoy in new tasty delights thanks to top class local and foreign chefs Toni Erceg, Richard Gruica, Damir Šarić, Priske Thuring and Lucija Tomašić.

In designing the menu, special attention has been paid to indigenous Croatian products and the Slow Food gem Pelješac varenik. Some of the ingredients from local farms will be sourced from Mali plac, the popular “mobile” market of natural and organic foods. 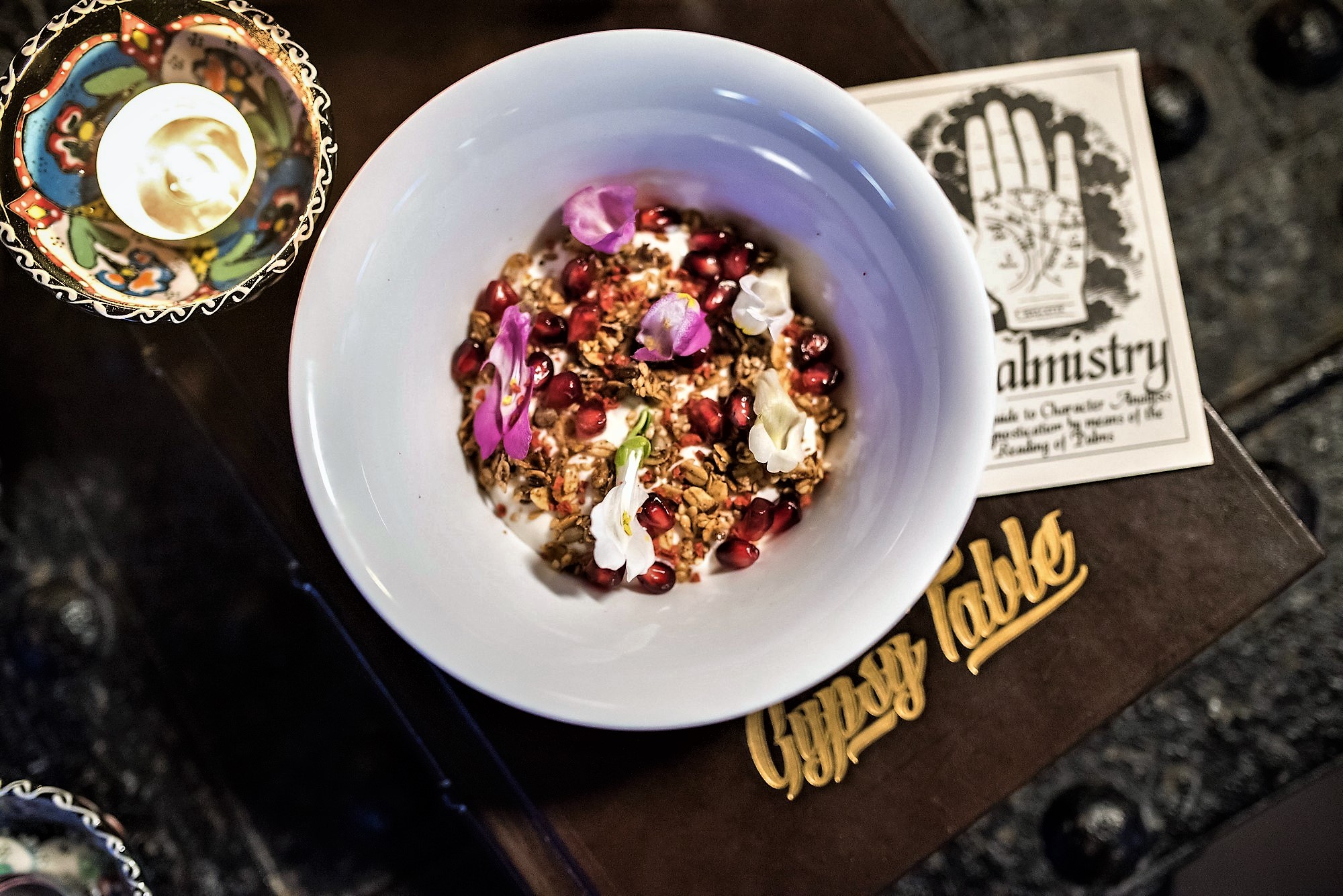 Gypsy Table is the first roaming pop-up series in Croatia. Guests will receive the information on the exact location up to 48 hours prior to the event. Maybe it’s a candlelit dinner in the courtyard of an ancient monastery or communal table atop a secluded hilltop. One thing for sure–it will be totally unique and an evening to remember.

Each event will also support and help raise awareness of a unique local charity, with a portion of the proceeds being donated on behalf of Gypsy Table to the charity. 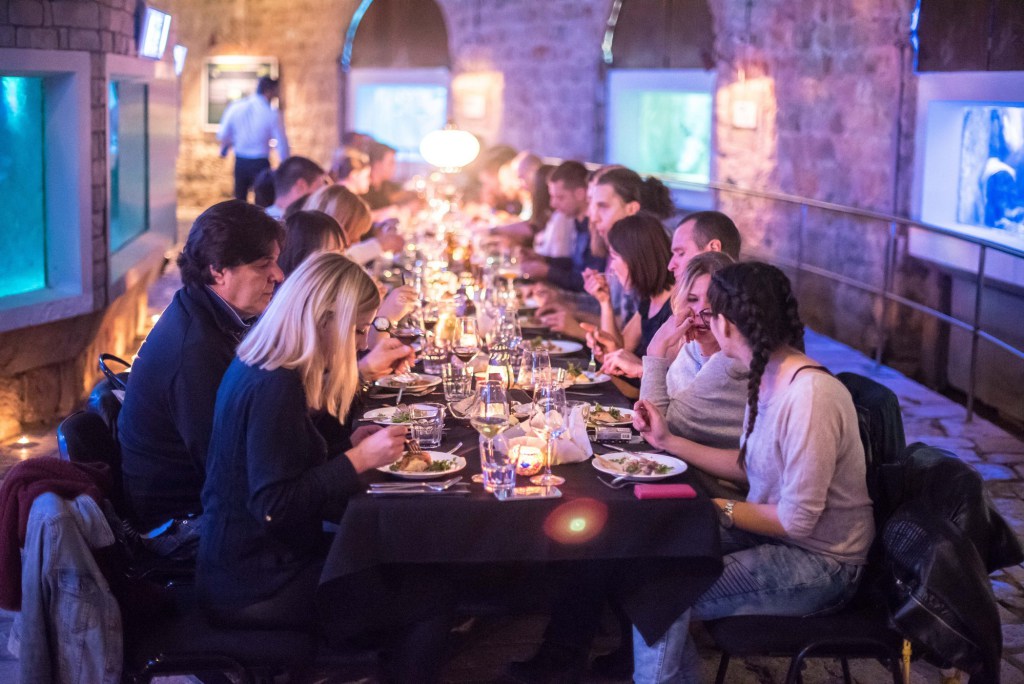 Tickets are 75 euros per person, or 140 euros for 2 people, and they can be purchased HERE. 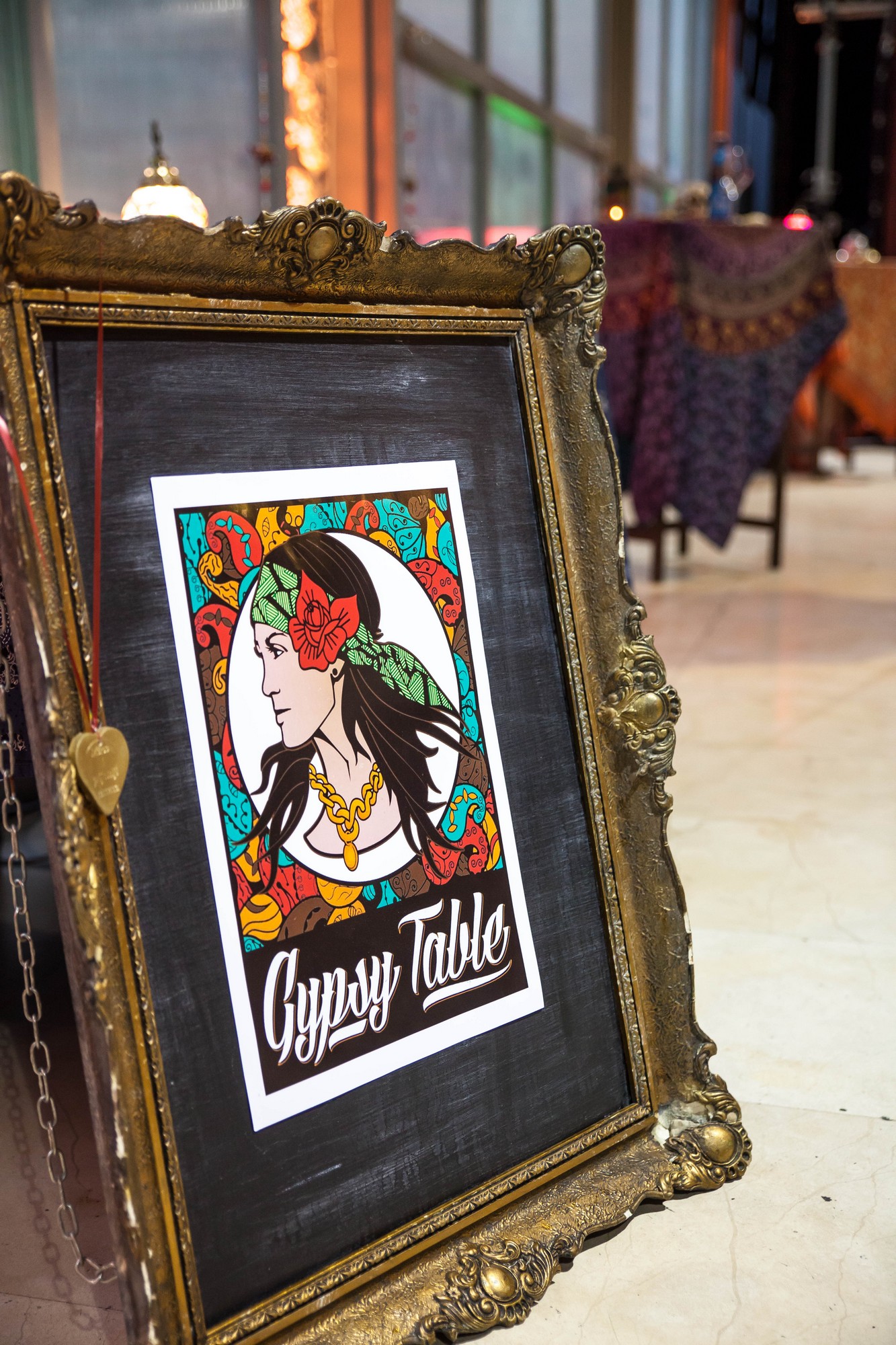