For the first time Michelin has awarded a restaurant in Croatia with a Michelin Star.

Monte in Rovinj has met the strict criteria and is the first restaurant to receive the honour in Croatia, Michelin Guide announced on Wednesday.

Michelin’s agents visited the restaurant undercover, which is located in Croatia’s popular tourist town of Rovinj on the Istrian peninsular in 2016, and the restaurant has passed the test.

The acquisition of a star can have dramatic effects on the success of a restaurant and Monte in the heart of Rovinj’s old town will be hoping that is the case heading into the 2017 season. 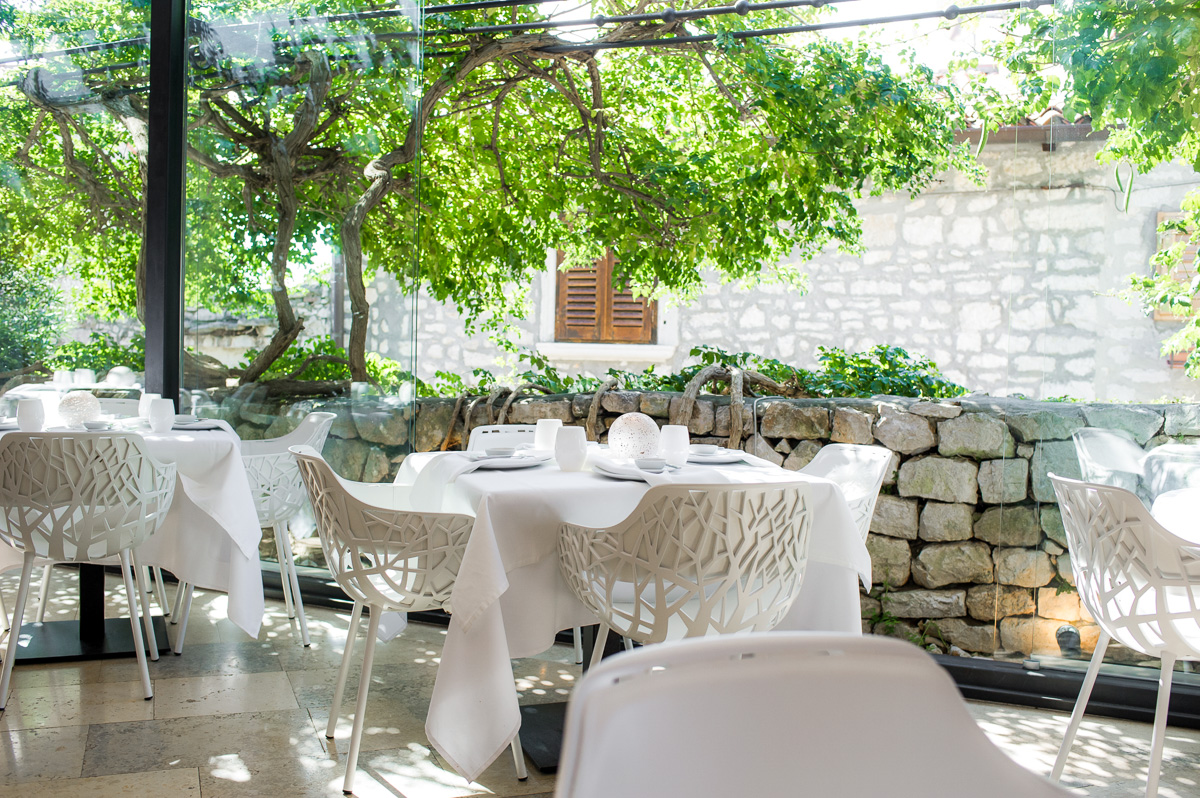 12 other restaurants in Istria also gained a special recommendation in the prestigious Michelin guide. Those were:

Currently there are just 2,717 restaurants around the world with one, two or three Michelin Stars. Most of those are located France, with Japan and Italy close behind. Finally now Croatia can boast a restaurant with the prestigious star.

Check out the 33 Croatian restaurants which made the 2017 Michelin Guide here.