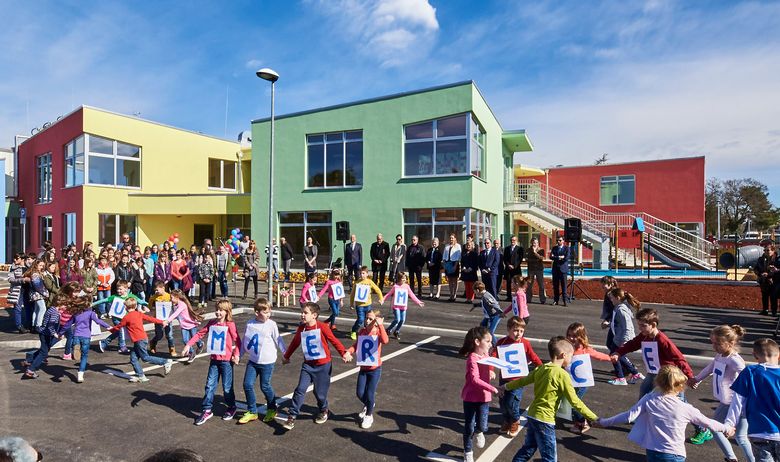 The first completely free kindergarten in Croatia has opened yesterday in the Istrian town of Umag, daily Jutarnji list reports.

Around 200 kids are attending the Radost-Gioia kindergarten, which has opened after an investment of around 31.4. million kuna as part of the project ‘Umag – Kid’s town 2010 – 2020’.

An official ribbon-cutting opening ceremony, attended by government officials, the mayor of Umag and the kindergarten’s management, took place on Thursday. 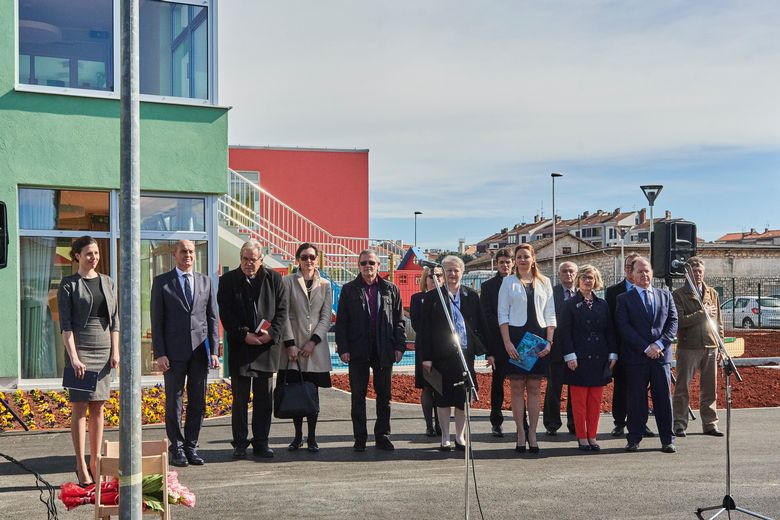 Mayor Vili Bassanese expressed his delight at Umag being the first town in Croatia to open a completely free kindergarten for kids, adding that Radost-Gioia meets the highest standards and there is currently no waiting list to register.

The kindergarten is designed to be like an “Istrian village” with ten small buildings interconnected on the site. As well as indoor facilities, the kindergarten also has outdoor playgrounds, a specially built amphitheater for creative activities and park areas for the kids to play in. 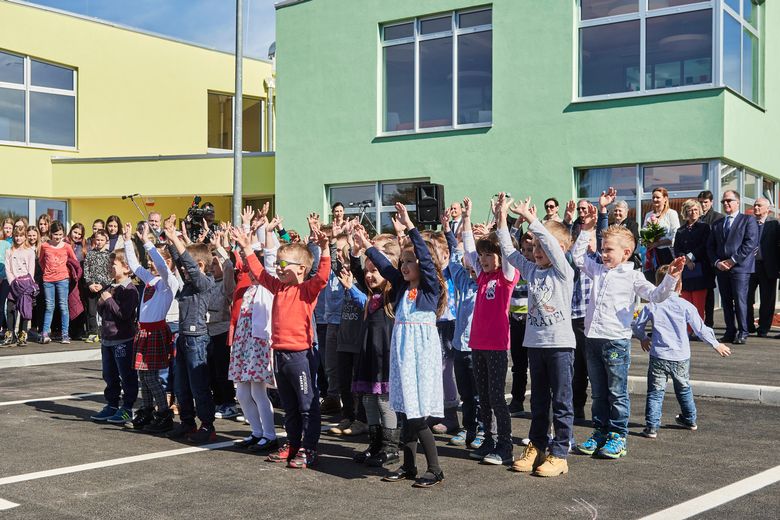 The ‘Umag – Kid’s town 2010 – 2020’ mega project will also see schools and kindergartens renovated in Umag as well as more new ones built. The aim of the project is create conditions where locals can grow up, be educated and stay and work in Umag.