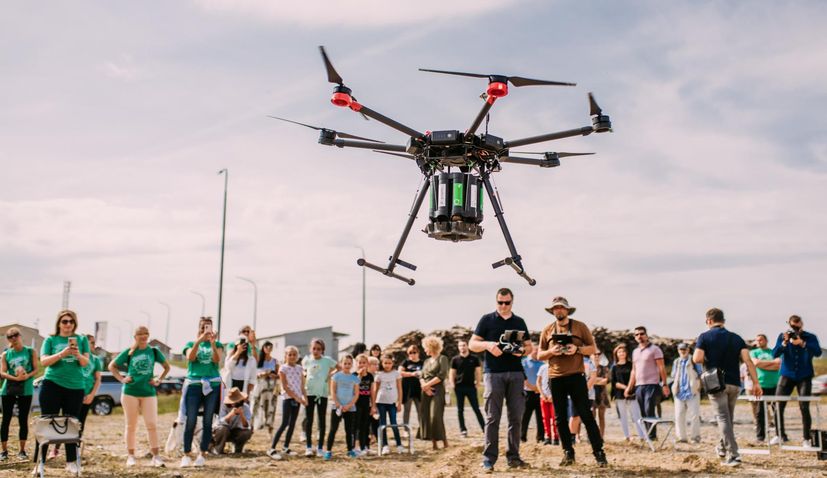 A large afforestation action with the help of a drone was carried out in Grubišno Polje in Croatia’s Bjelovar-Bilogora County on World Ozone Day.

Organised by the Croatian Projekt O2, this afforestation action with the use of a drone was the first of this kind in Croatia.

In the afforestation action, Seed Bombs were used. Seed Bombs are designed to afforest larger areas out of the air using drones that automatically eject self-germinating seed packets. In this way, afforestation of hard-to-reach burned, cut or destroyed areas is carried out efficiently.

The seeds used in self-germinating sachets made from a mixture of different proportions of clay, sand and substrate, are exclusively from indigenous tree species-specific to the area to be afforested. 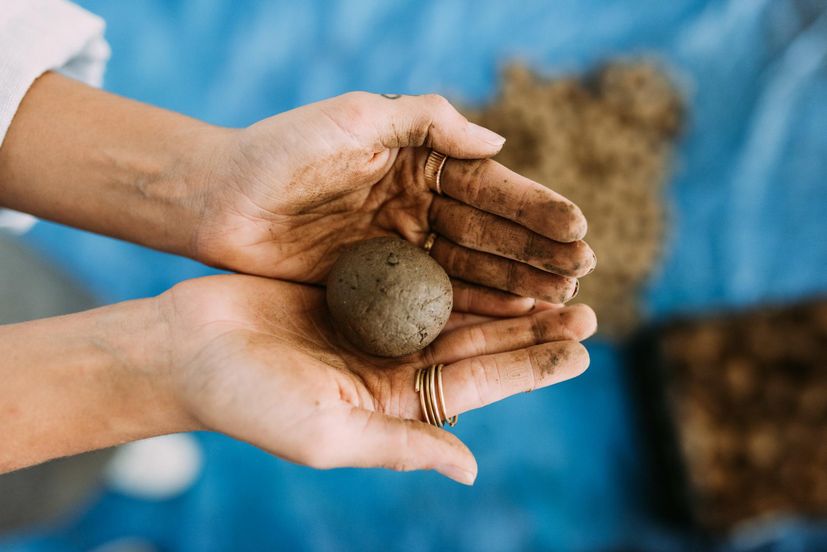 Projekt O2 was started by nature and ecology lovers Dr. sc. Dušan Jelić and Goran Ladišić in the desire to stop the negative trends of forest destruction and greenhouse gas emissions.

Guided by this idea, they have devised natural and ecological solutions for growing saplings and afforestation that will reduce excessive emissions of carbon dioxide (CO2), or greenhouse gases responsible for climate change. 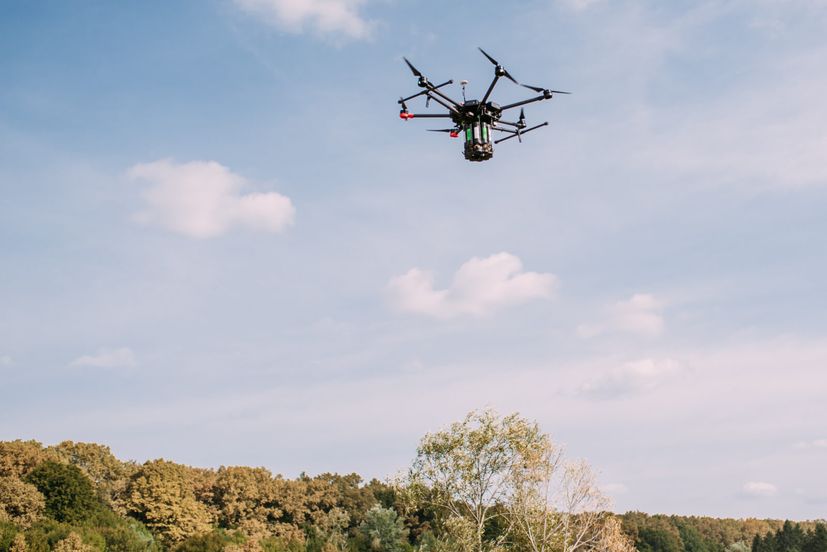 “It is important to emphasize that in Seed Bombs, in addition to the primary seed of the tree, there are also seeds of accompanying plant species. Namely, it is not enough to plant a certain number of large trees for successful afforestation. Furthermore, a large amount of CO2 is absorbed not only in trees but also in other parts of a healthy ecosystem (soil, grass, shrubs and other living things). Projekt O2 brings innovations in the field of biotechnology and forestry sector, through the development of the first autonomous fleet of drones for rapid afforestation and restoration of forest ecosystems. Innovative and patented formula for the production of protective seed bombs guarantees high efficiency in the first years of life,” said Goran Ladišić from Projekt O2. 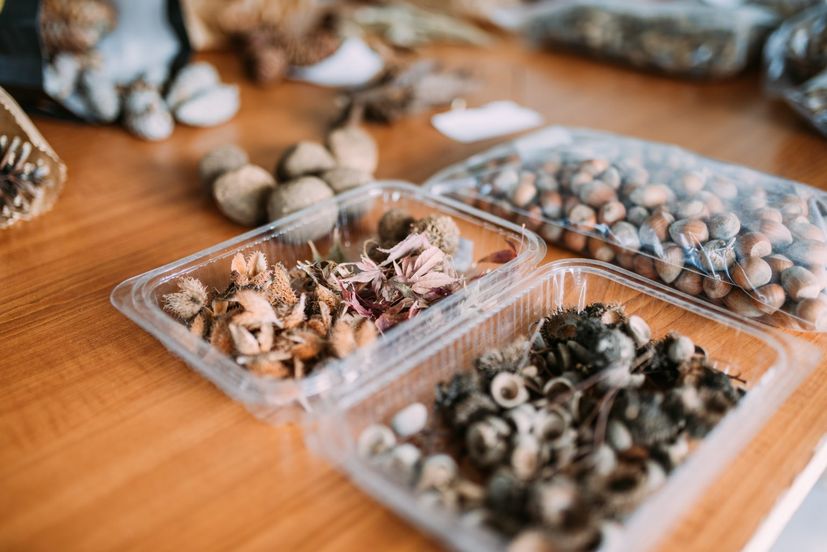 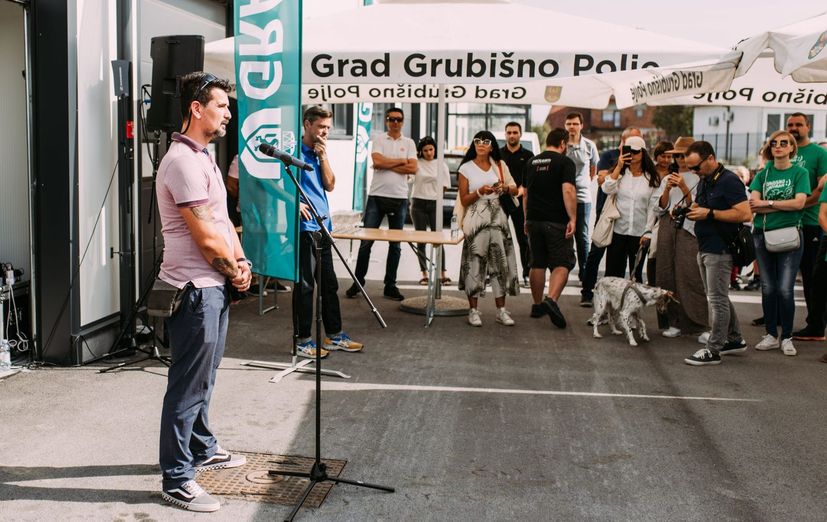 GRAWE, together with employees, volunteers and journalists, also took part in a large-scale afforestation campaign in Grubišno Polje using a drone. Building environmental awareness and responsible business has always been an integral segment of operations.

In order to raise awareness of the importance of nature conservation, GRAWE decided to join the Croatian Projekt O2, and with the initiator of the project, the company Magic Forest d.o.o, carried out this action on World Ozone Day. The goal was to encourage personal environmental activity and raise awareness of the need to protect forests through socially encouraged tree planting. 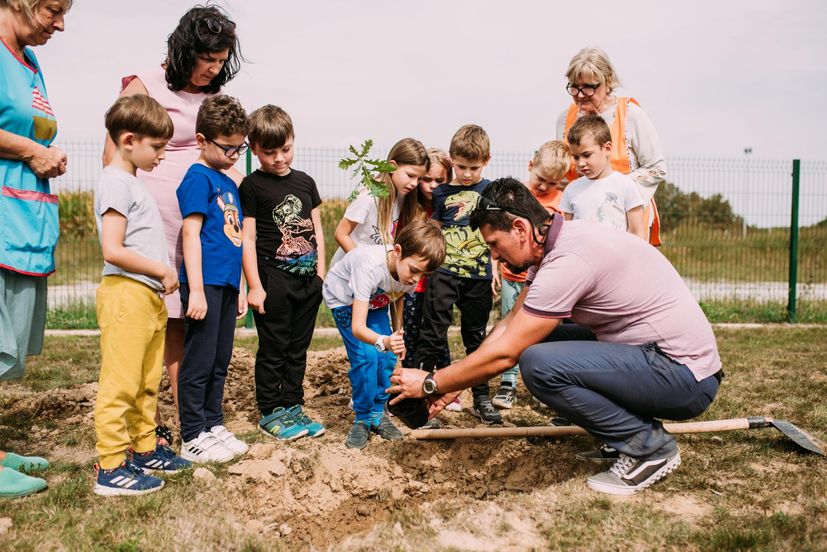 “In addition to safety, reliability and stability as fundamental values that they nurture in GRAWE, responsibility also plays an important role. Responsibility towards employees, clients, the community and the environment in which we operate,” said Nataša Kapetanović, CEO of GRAWE, adding:

“With this project we want to emphasise the importance of applying the scientific approach in the initiatives of preserving our planet. The scientific principles of Projekt O2 have shown us a big difference between spontaneous tree planting and complete afforestation. With a comprehensive approach to afforestation using technological innovations, Projekt O2 further educates us about the important facts of reducing the carbon footprint and new principles of better construction and preservation of a healthy ecosystem. In addition to educating us and providing guidance, science warns us with clear numbers of the necessary change in collective social consciousness. These are data that we systematically ignore through our own irresponsibility and selfish principles of satisfying current desires. Until we understand that each individual action affects and bears responsibility for the future of the team, we cannot achieve true change and build a better future,”said Kapetanović. 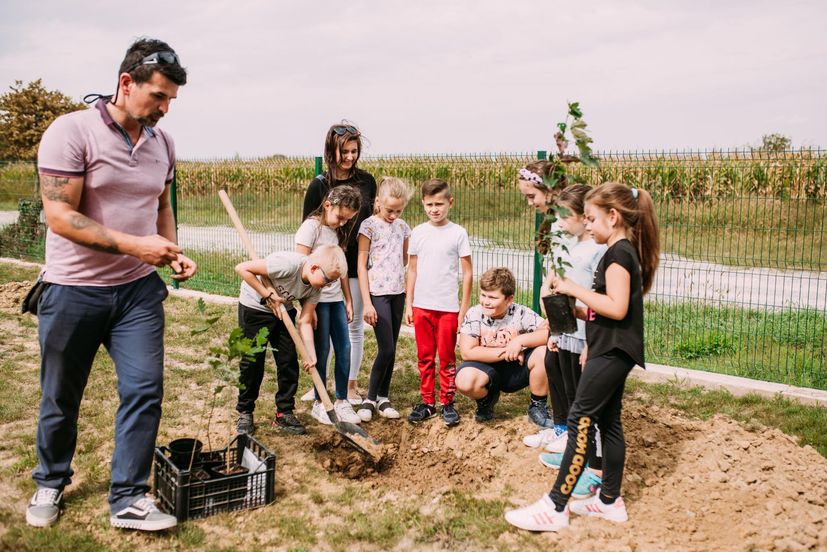 The initiative was also supported by the mayor of Grubišno Polje, Zlatko Mađeruh, who with his team provided the appropriate location of afforestation.

“We are very pleased to be part of such a commendable action that we hope will be successful, but above all that it will encourage each individual to think about their own environmental responsibility. Our forests and ecosystems are natural resources and it is up to us to we care for them so that they can leave a healthy environment to their children,” said the mayor of Grubišno Polje, Zlatko Mađeruh. 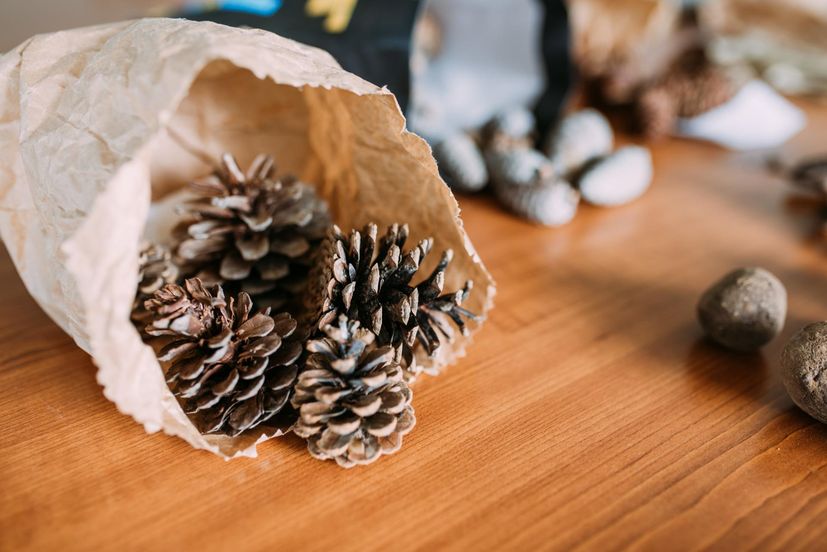 The whole afforestation action could not have taken place without Milan Domazet and Ivan Vidaković from AIR RMLD, whose drone was used for afforestation, as well as without Ljubomir Lokin from 3D Tech, who made the seed thrower. Ljubomir is the first man in the world to make a 3D print of teeth, and he certainly stands out in his work in the innovations they use to improve the quality of life.