Home » News » Feast of St. Blaise celebrated for the 1048th time in Dubrovnik 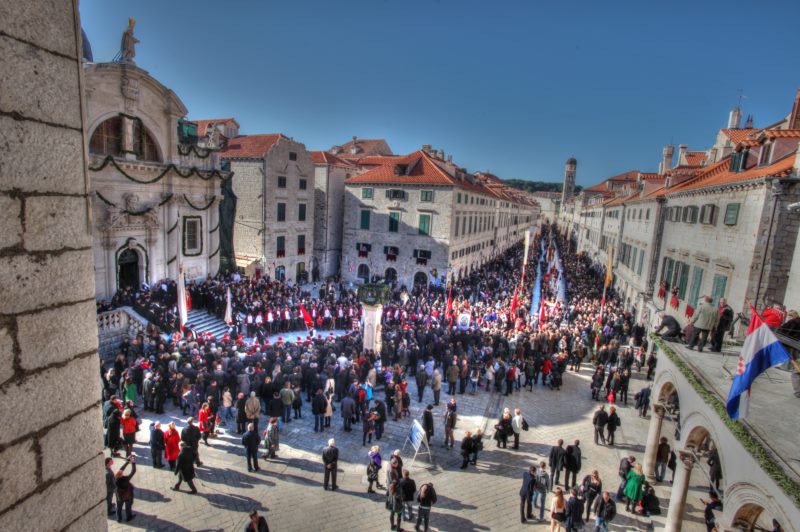 3 February 2020 – For the 1,048th year in a row, the feast of Saint Blaise, the patron saint of Dubrovnik, is being celebrated today in the Dalmatian city.

The 3rd of February is the biggest day of the year in Dubrovnik and festivities kicked off with the traditional release of white doves and the raising of the patron saint’s flag in front of Saint Blaise’s Church.