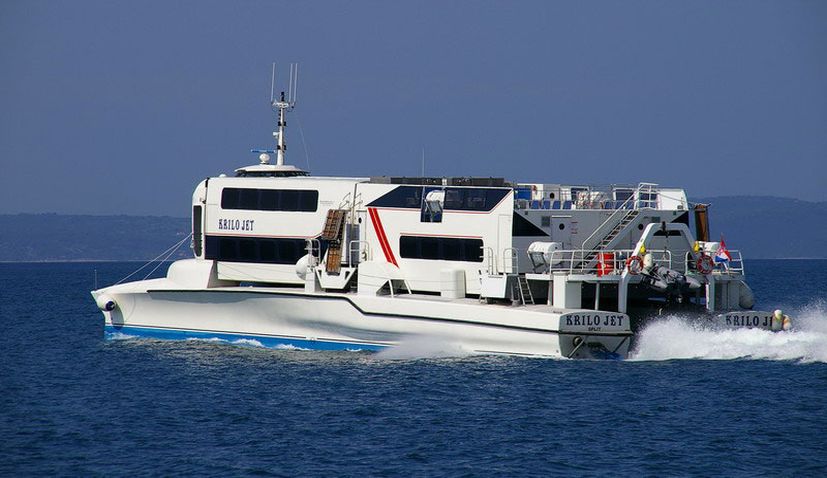 Operators Kapetan Luka – Krilo confirmed to Croatia Week that the daily service is set to commence again for the season on July 6.

The catamaran will depart Split at 7:30 a.m every day and arrive in Dubrovnik at Gruž port at 12:15 p.m. The catamaran stops to drop off and pick up passengers in Bol, Makarska, Korčula and Sobra on Mljet.

The service is expected to run until October 3.

Ticket info is available on the Kapetan Luka – Krilo website.

The catamaran will depart Split at 7:40 a.m and arrive in Dubrovnik at Gruž port after stopping to pick up and drop off passengers on the islands of Brač, Hvar, Korčula and Mljet at 12:15 p.m.

Ticket info is available on the Kapetan Luka – Krilo website.