The exhibition was initially planned during Croatia’s presidency of the Council of the European Union in the first half of 2020, however, it was postponed due to the coronavirus epidemic.

One of the most important exhibits will be “Pacta conventa”, an agreement concluded between King Coloman of Hungary and the Croatian nobility in 1102 or afterwards, defining the status of Croatia in the union with Hungary.

Other exhibits include artefacts from Croatian and Hungarian museums, libraries and other institutions, concerning the 800-year-long union of the two neighbouring countries.

The exhibition will run through 22 November. After that, it will be staged in the Hungarian National Museum in Budapest. 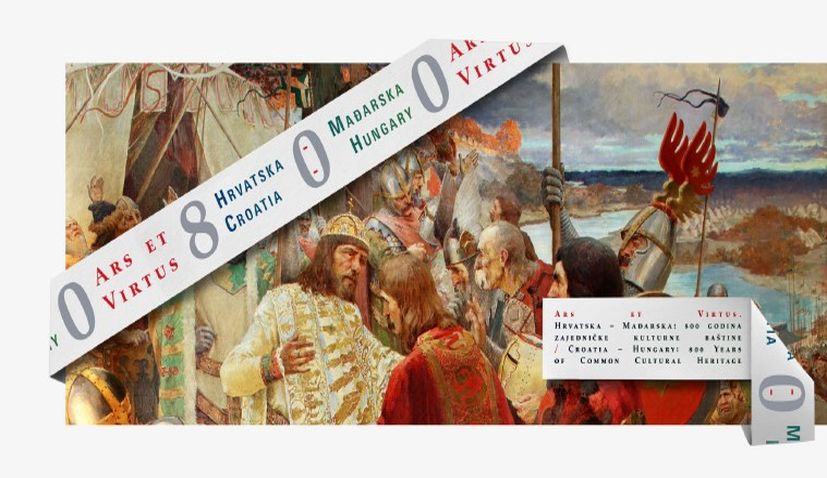