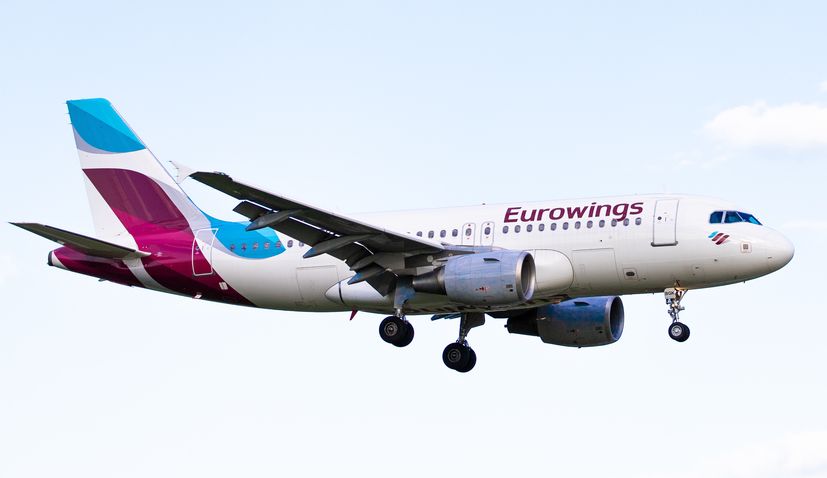 ZAGREB, 24 June 2020 – Eurowings, which was one of the first airlines to re-established services from Germany to Croatia, has announced its flight schedule for July, Croatian Aviation reports.

Eurowings is already flying between German airports and Zagreb, Pula, Rijeka, Zadar and Split, but will have more frequencies starting from July on many routes.

No changes in Pula and Rijeka

Eurowings will continue flying to Pula and Rijeka in July but without changes in comparison with schedule in June.

The existing Koln – Zadar route (which is operating once per week, every Saturday) will continue to operate, but Eurowings will resume the Stuttgart – Zadar route (from July 5th once per week). This route will have two weekly flights from July 2nd, every Wednesday and Sunday.

Many changes on routes to Split Airport

Split Airport will have 13 international weekly flights, operated by Eurowings.

Eurowings will not resume flights to Dubrovnik and Osijek during July, which means that Osijek will be without international flights in the next month.