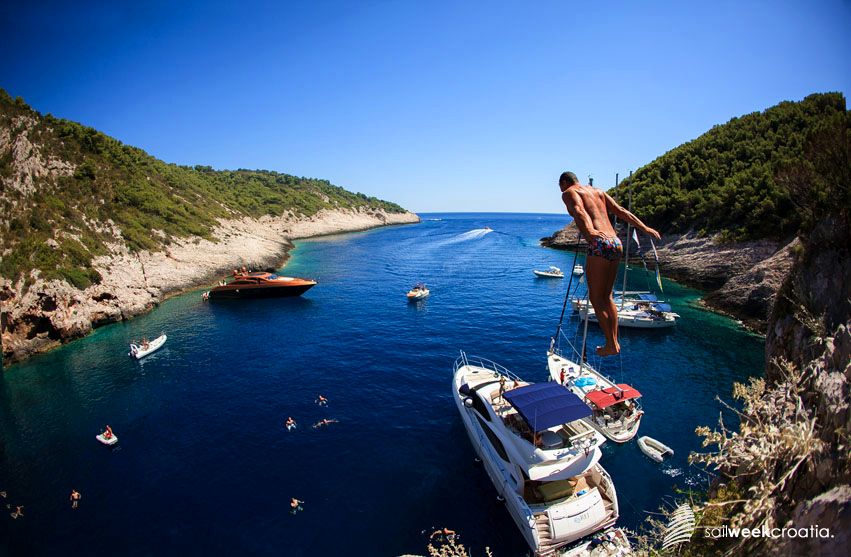 The quality of bathing water in Croatia is among the highest in Europe, according to the latest report from the European Environment Agency released on Wednesday…

Croatia’s swimming water was ranked at the top in Europe for quality with 94.2% of the samples from over 700 beaches returning excellent or good results, the European Environment Agency’s annual bathing water report for 2016 revealed. Croatia was only ranked behind Cyprus (99.1%), Malta (97.7%) and Greece (97.2%) in the report. Luxembourg’s 11 tested spots all returned excellent results also.

The report, which has been produced for the last 20 years and tests for harmful pollutants and bacteria, such as E. coli, is released by the European Environment Agency ahead of every tourist season. This year’s report included all EU member states as well as Switzerland and Albania and analysed over 21,000 coastal bathing spots.

In Croatia there we no bathing spots which returned negative results, with only a handful rated ‘satisfactory’ bring its score down from 100%.

The countries with the most ‘negative’ results were Italy, France and Spain. However, water quality is improving in Europe, with 84% average ‘excellent’ results compared to 78% in 2011.