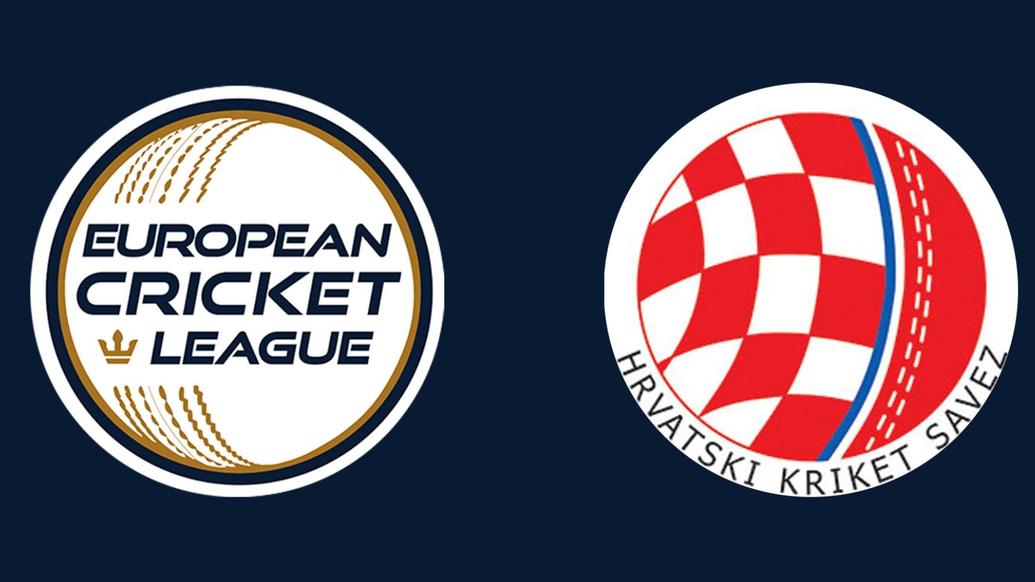 4 JUNE 2020 – European Cricket League (ECL) has announced today that the Croatian Cricket Federation has signed a long-term partnership ensuring the Croatian domestic champion club in 2021 will be invited to ECL22 – the Champions League of European cricket.

“The passion and professionalism Mate Jukic and his team at the Croatian Cricket Federation have brought to European cricket in recent years has been phenomenal,” said Daniel Weston, Founder of the European Cricket League.

“I strongly believe that by inviting the Champion club from Croatia to compete in the ECL, it will rapidly elevate the sport at the domestic level and encourage more clubs, teams, administrators, fans, and children to the sport to further grow the country’s cricketing community.

“From next season, every club in Croatia has a pathway to compete to become the “Kings of European cricket.”

“The agreement will increase opportunities for clubs, players and umpires, and further boost the quality and awareness of Croatian cricket. We very much look forward to working alongside the ECL family.

Following the postponement of ECL20 due to the COVID-19 pandemic, the second staging of the European Cricket League – ECL21 – will now take place from May 30 to June 6, 2021, with 16 champion teams – spread over eight days of exciting fast-paced T10 action at La Manga Club in Spain.