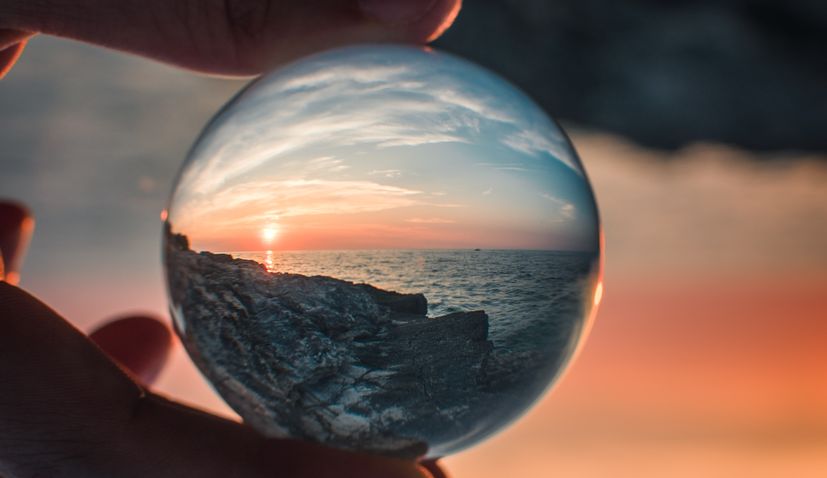 ZAGREB, 5 July (Hina) – At a presentation of the European Climate Pact, a new European Commission initiative, experts warned earlier this week that the Mediterranean Sea was still the area in the world under greatest threat from plastic waste and that the enormous consumption of bottled water was an increasing problem.

According to the Word Wildlife Fund, 55% of the world’s plastic waste is accumulated in the Mediterranean Sea, and with poor waste management and mass tourism without adequate infrastructure, high consumption of plastic packaging, especially bottled water, is an increasing problem.

The Mediterranean is the region in the world under greatest threat from plastic waste. We are literally suffocating in plastics. In Croatia huge quantities of bottled water are bought. Don’t buy water in plastic packaging. Croatia is a country rich in water sources, said Nataša Kalauz of WWF Adria at the online presentation of the European Climate Pact in Zagreb.

The European Climate Pact is an initiative launched by the European Commission in 27 EU member states with the aim of raising awareness of the problem of climate change and encouraging joint action. WWF Adria is the project coordinator for Croatia and Slovenia.

Julije Domac, the Croatian president’s special advisor on energy and climate and European Climate Pact ambassador, said that “unless the future is green, we wouldn’t have it.”

He also said that Croatia, as a country rich in renewable resources, could recognise an opportunity in that, not only for the production of energy for its own needs but also for export.

Globally, perhaps a fifth of energy production comes from renewable resources, and in about twenty years it should reach four-fifths. That is an opportunity for Croatia, said Domac.

The director of the Croatian Business Council for Sustainable Development, Mirjana Matešić, cited the unsustainability of the current tourism model as one of the major problems Croatia is facing at the moment, referring to the devastation and degradation of space for tourism as well as corruption in spatial planning in mass tourism.

Dunja Mazzocco Drvar, head of the Directorate for Climate Activities at the Ministry of Economy and Sustainable Development, said that on 2 June the Ministry adopted a new low-carbon strategy.

We are waiting for new European laws announced for mid-July, so in about two weeks we will have new laws that will reflect the latest European ambition to reduce greenhouse gas emissions by 55% by 2030, said Mazzocco Drvar.

The results of a study recently conducted among young people in the EU were also mentioned at the panel discussion, and they show that even though 78% of young people are concerned about climate change, most of them, 90%, are not ready to give up various amenities to reduce their harmful impact on the environment.

Mazzocco Drvar stressed that all citizens had to be educated about sustainable living and energy use.

The CountUsIn platform (https://www.count-us-in.org/en-gb/) was also presented, and citizens can use it to choose a way to reduce their harmful impact on the environment or to have a positive effect on the climate crisis.

The online panel discussion was the first event within the European Climate Pact project, and WWF has announced that new panels, forums and other forms of education and interaction with citizens will take place soon in order to raise awareness of the climate change problem and support citizens in their attempts to contribute to positive change.