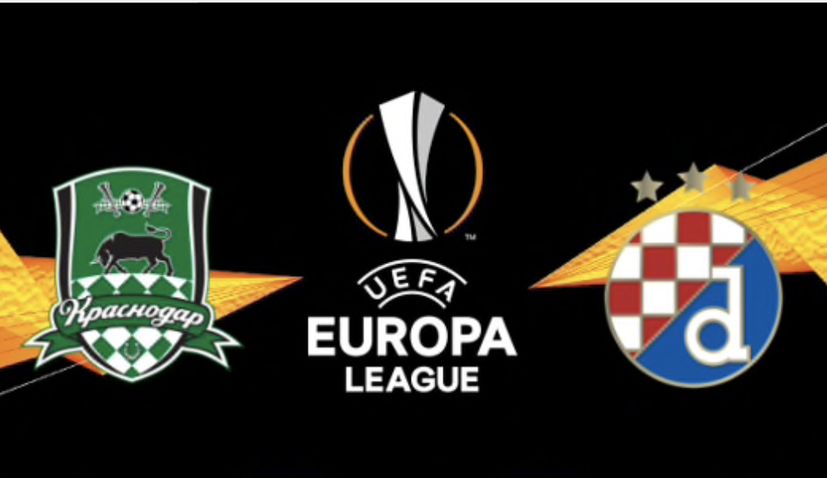 Croatian champions Dinamo Zagreb has beaten Russian club Krasnodar 2-3 in the first leg of their UEFA Europa League Round of 32 knockout tie on Thursday night.

Dinamo Zagreb, who came into the match after a 4-match winning streak in the UEFA Europa League, were the far better side for a good part of the match tonight at Stadium Krasnodar in Russia.

After a bright start, Dinamo Zagreb would take the lead in the 15th minute. Luka Ivanušec would have his shot blocked by the Krasnodar keeper and when Mislav Oršić headed the ball towards the goal it was Croatian international Bruno Petković who pounced to stab the ball in the back of the net.

Krasnodar would equalise in the 28th minute when Chernov’s cross was not cleared well by Dinamo’s defence and Berg would capitalise, hitting a left-footed volley into the roof of the net.

Dinamo captain Arijan Ademi had a great chance to put his side back in front but his side-foot volley at the back post just moments before the break would go wide.

It would only take Dinamo nine minutes in the second half to edge their way back in front in the tie when Petković was on hand to net home after a keeper error.

The hosts would level for the second time in the match in the 69th minute when Claesson would beat Dinamo keeper Dominik Livaković after good work by Berg.

Dinamo would regain the lead for the third time in the match with 15 minutes left when substitute Iyayi Atiemwen fired home after good work by Petković.

Dinamo will now go into the second leg with three important away goals.

The second leg will be played at Zagreb’s Maksimir stadium on Thursday, 25 February with kick-off at 9 p.m.