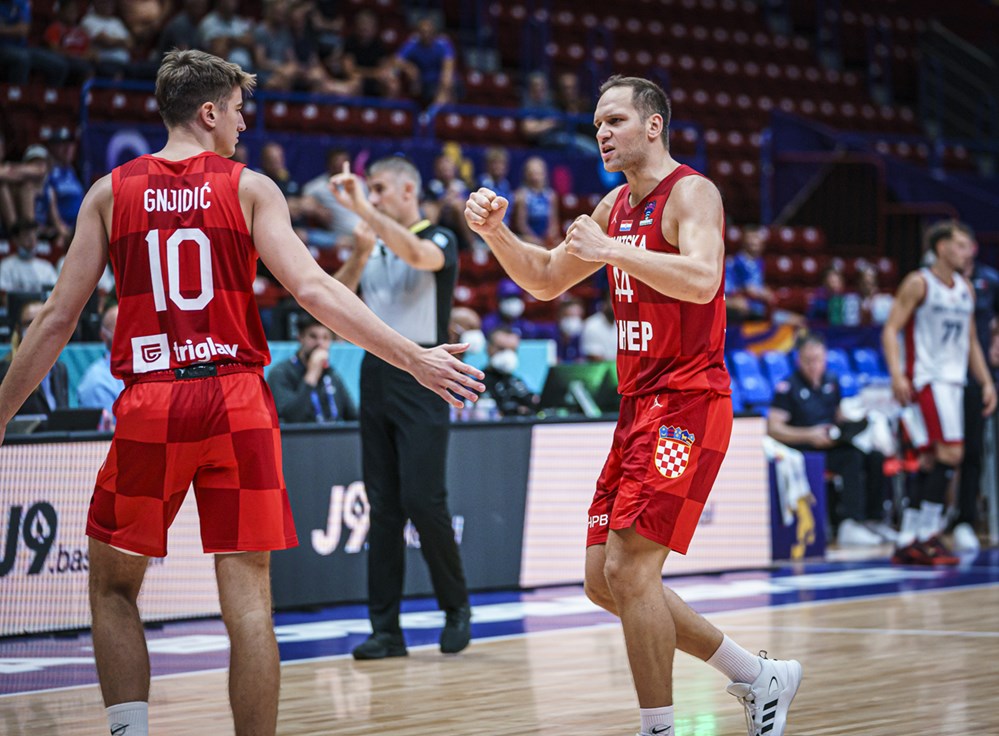 The Croatian national basketball team has beaten Great Britain by 21 points on Saturday in Milan to record their first win at EuroBasket 2022.

After losing a close match against Greece, who are one of the favourites, yesterday (89-85) in their first match of the tournament, Croatia came back today to beat Great Britain 86-65.

Bojan Bogdanović, ivica Zubac and Dario Šarić led the way for the Croatians with 15 points each, whilst Mario Hezonja scored 13 points and had 10 rebounds. 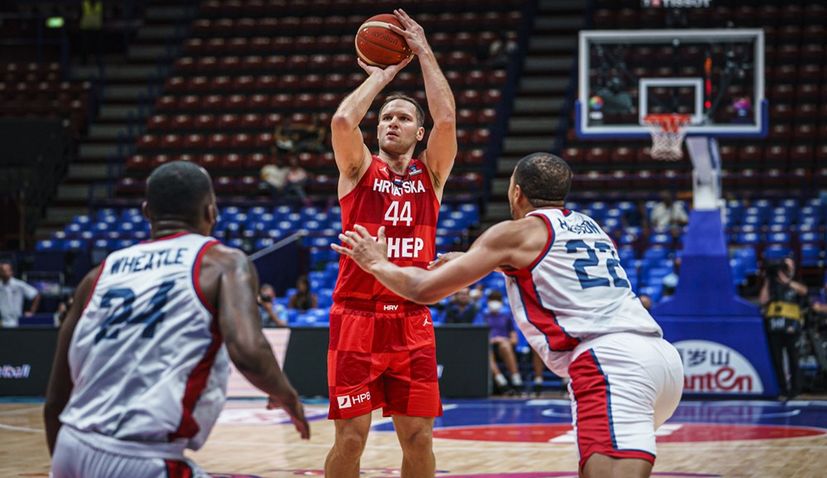 Croatia is in Group C at EuroBasket 2022 with Greece, Great Britain, Estonia, Italy and Ukraine. Croatia faces Estonia next on Monday.

The top four teams in the group advance through to the Round of 16 knockout phase.

If they go through they would face one of Serbia, Czech Republic, Poland, Israel, Finland or Netherlands. 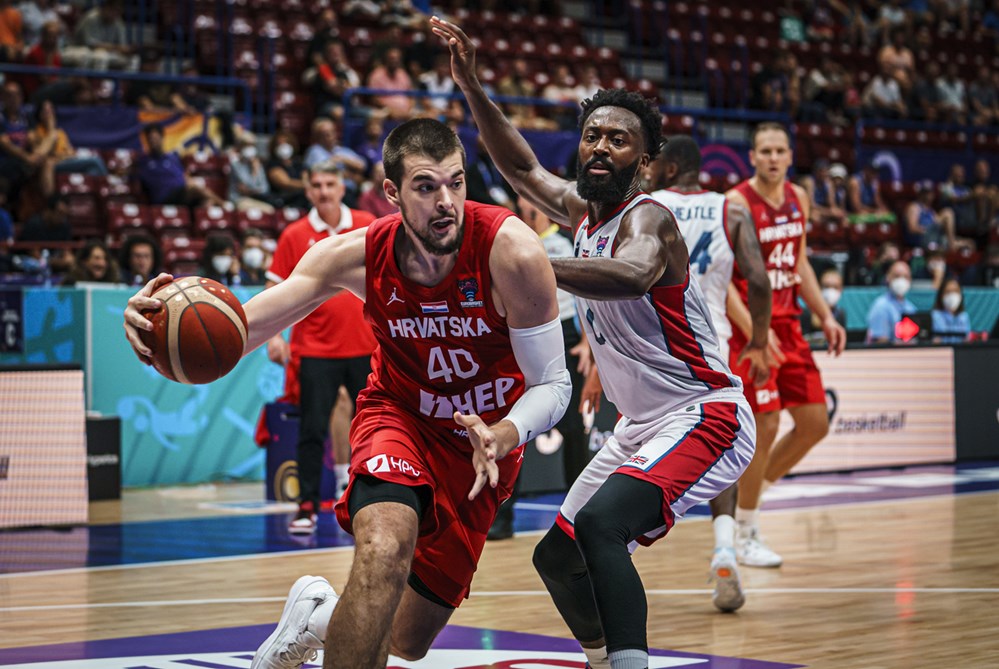 The EuroBasket 2022 is the 41st edition of the EuroBasket championship organized by FIBA Europe. Games in the group stage are held in the Czech Republic, Georgia, Germany, and Italy. The knock-out phase will be played in Berlin, Germany.

The final will be played on September 18.