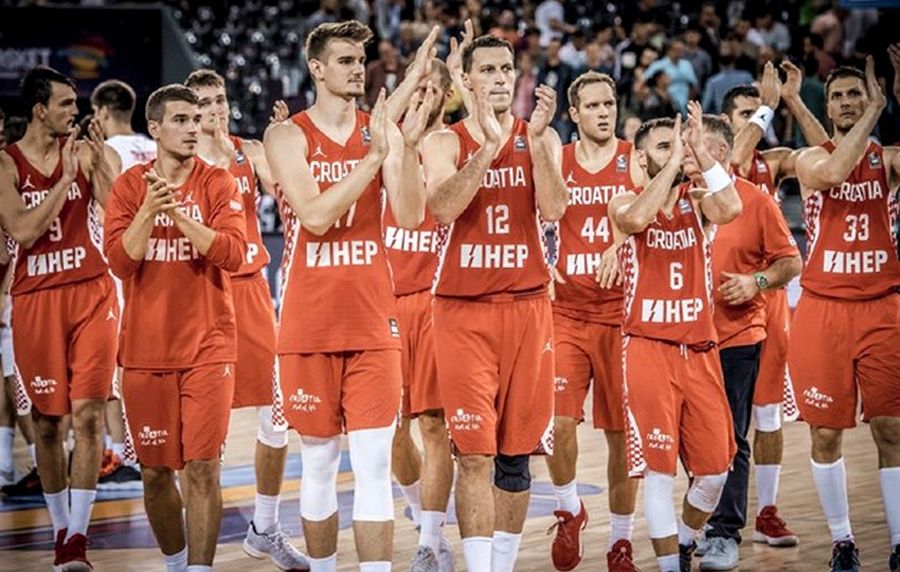 Croatia’s EuroBasket 2017 has ended at the hands of Russia in Istanbul, Turkey on Sunday night.

Russia, led by the impressive Alexey Shved, was too good for the Croatians in their Round of 16 clash, winning 101-78.

Croatia, who ended the group play phase at EuroBasket 2017 with four wins and just one loss, ended the first quarter behind 25-23 after initially trailing 6-0 in the opening stages. Russia would extend their lead at the half-time break to 4 points (46-42) thanks to the busy Shved who scored 16 points in the first half as the Croatians kept in the match.

It was in the third quarter that the game started to slip away from the Croatians as Russia capitalised on some inaccurate Croatian shooting, especially from the free-throw line, to extend their lead to 15 points as they went into the final quarter 72-57 ahead. For Croatia, Bojan Bogdanovic led the scoring with 28 points, whilst Ivan Ramljak led rebounds with 6 and Roko Ukic provided the most assists.

Croatia was impressive in group play at the tournament, losing only once to defending champions Spain, after previously beating Hungary, Romania, Montenegro, and the Czech Republic.