Home » Sport » Euro 2020: Croatia against England will be a spectacle, says Nikola Vlašić 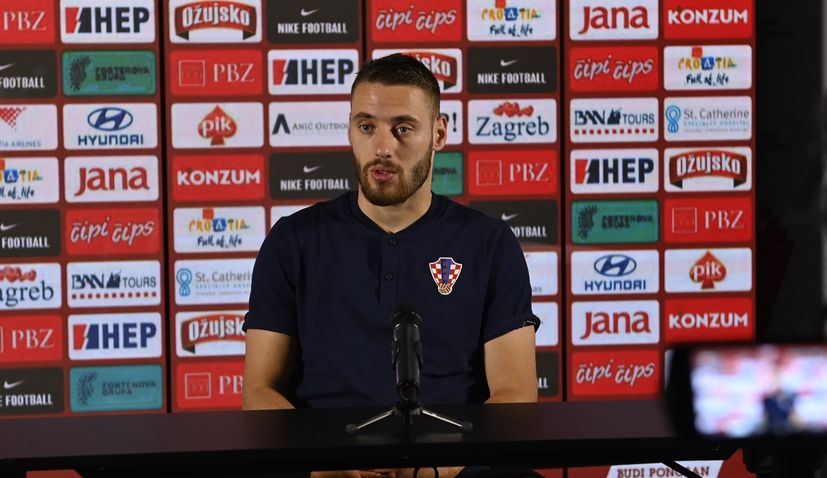 ROVINJ, 27 May 2021 – After a fantastic season for CSKA Moscow, where he was once again one of the best players in the Russian league, Nikola Vlašić (23) is full of motivation as he prepares to represent Croatia at Euro 2020.

The ‘Vatreni’ will open their Euro 2020 campaign against the English, on June 13 at Wembley, and Vlašić believes that the coach Zlatko Dalić has numerous trump cards up his sleeve for the match.

“It’s always a motive to play for Croatia, but to play at Wembley against England … it will be a spectacle, we all can’t wait for that game. Many of our players played the best seasons in their careers and if we transfer that to the national team, it can be a great situation. If we are organised as a team, we can expect a good result,” Vlašić said from Rovinj where Croatia are currently training.

Vlašić picked up an injury at the end of the season but it was nothing serious and he will be 100% for the tournament where he is expected to be one of Croatia’s most important players.

The former Everton attacking midfielder, who tied the knot with his girlfriend last week, says the atmosphere in the Croatia camp is good.

“I didn’t feel disagreement, we all talk to each other and hang out – I think the atmosphere is at an enviable level,” Vlasic said. 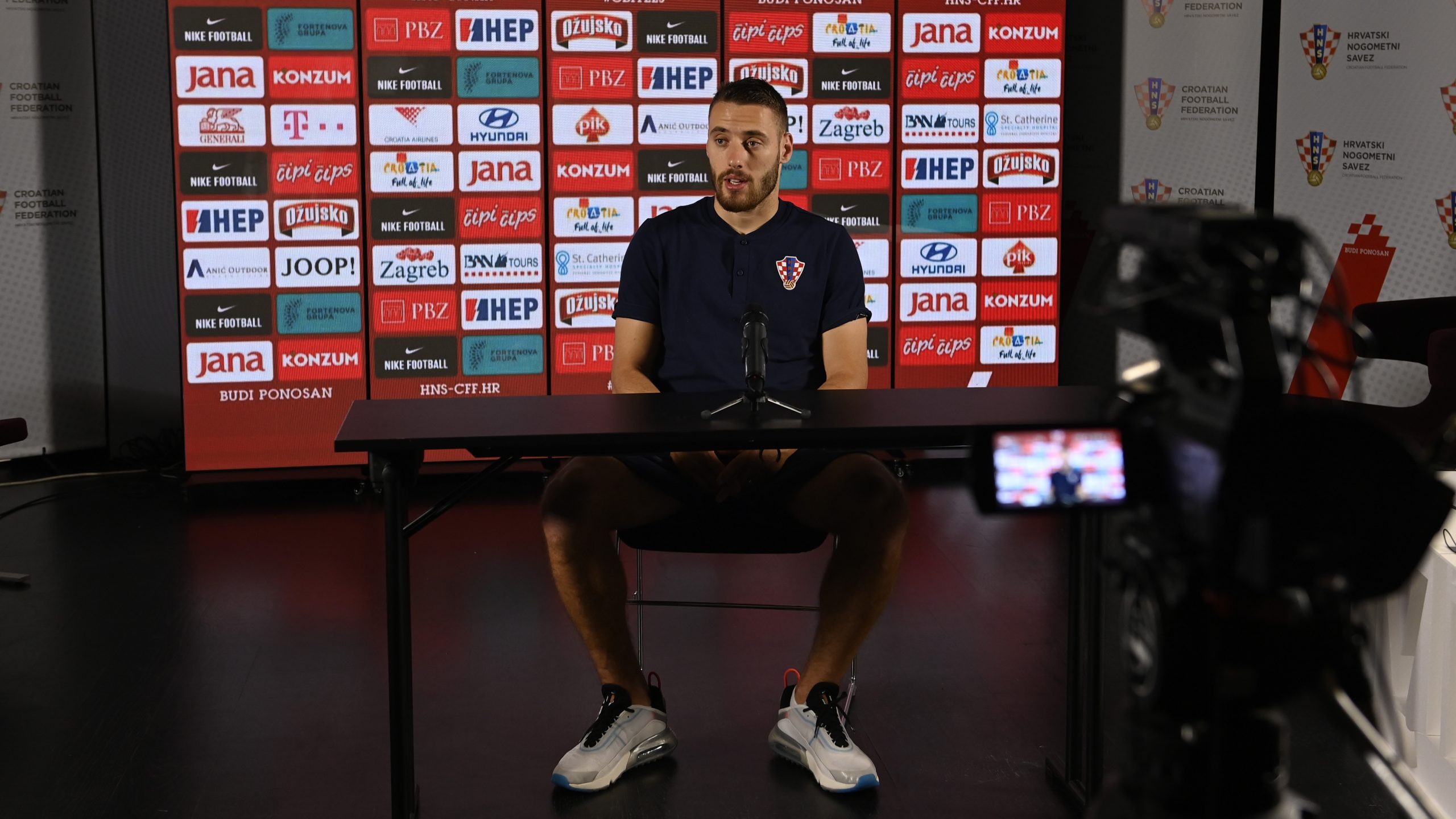 The 23-year-old, who has scored five goals for Croatia in 20 appearances since making his debut in a friendly against Mexico in 2017, says he is willing to play in any position for his country but revealed his favourite.

“No.10. But No.8 or one of two strikers is no problem. Kramarić? He is an excellent player and I do not see him as competition. Whoever suits the team best.”

Croatia will play two friendly matches ahead of the opening Euro match against England, which may be played in front of 90,000 fans.

First, on Tuesday, June 1, against Armenia in Velika Gorica, before facing Belgium on June 6 in Brussels.