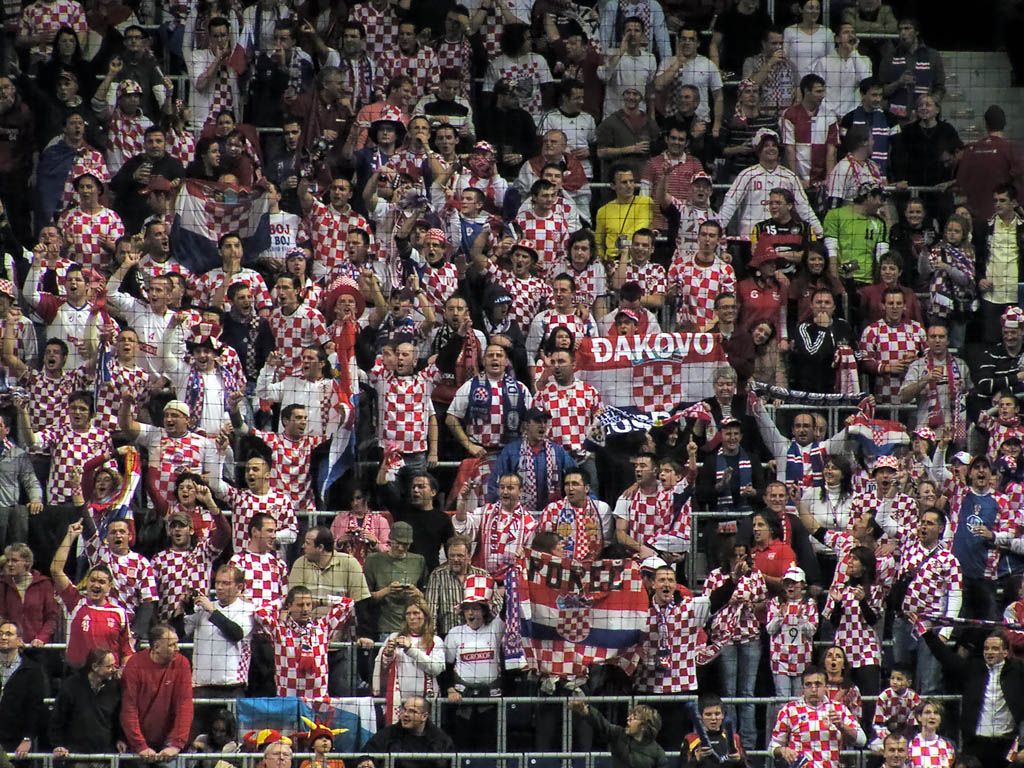 Croatia could face England in their Euro 2020 opener on June 13 in front of 90,000 fans, according to reports out of the UK.

A few weeks ago it was announced that Wembley would let in around 22,500 fans — 25% capacity of the stadium, but news on Wednesday suggests the stadium could be at full capacity.

Wembley will host all of England’s group games, against Croatia, Scotland and Czech Republic, as well both semi-finals and the final.

The stadium has held various pilot crowd test events recently and the UK Culture Secretary, Oliver Dowden, told the Evening Standard that it has been a real success with only 15 positive cases among the 58,000 people who attended various events, including last weekend’s FA Cup final which had no cases.

And according to the report, the European Championships look to feature in a next phase of trial events – with Wembley slated to host 90,000 fans.

Uefa has not confirmed anything as yet but told inews that “should the capacities increase, the tickets will be offered with priority to those whose tickets had been cancelled in the recent ballot(s)”. They will be contacted by email for details of how to re-book should that happen.