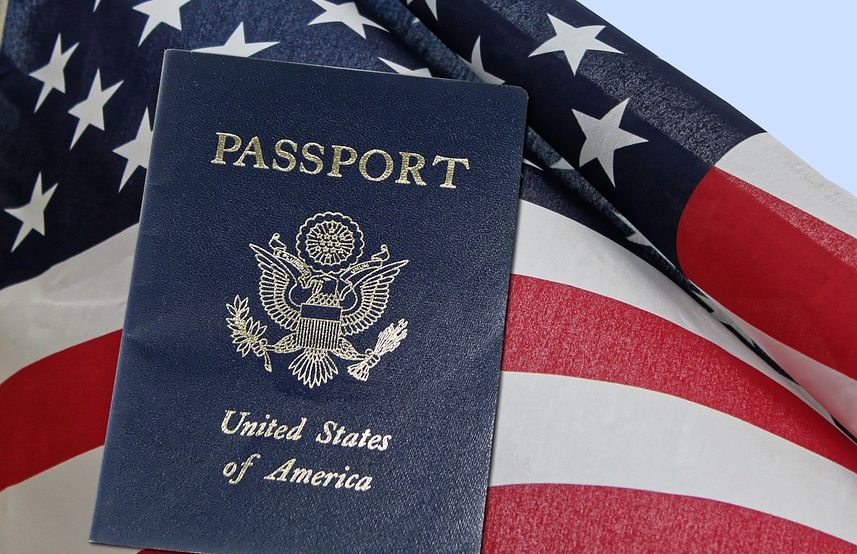 The European Union has decided on Tuesday not to suspend visa-free travel arrangements with the United States and Canada, saying it would be counter-productive.

In March European Union lawmakers voted to force US nationals travelling to Europe to obtain visas. The vote, by a show of hands, was in response to the US not allowing nationals from five European countries to travel to the States visa-free – Croatia, Bulgaria, Cyprus, Poland, and Romania.

MEPs agreed in Brussels that the EU was ‘legally obliged’ to suspend the Visa Waiver Programme (VWP) with the US for a year after Washington did not meet a visa reciprocity deadline.

The EU Commission had two months then to reintroduce visas for Americans wanting to travel to Europe but have decided against the measure, saying on Tuesday that “contacts have been re-launched with the new U.S. administration” and Canada has pledged to lift all outstanding visa restrictions by December.

The EU Commission gave a two-year deadline to countries back in 2014 to ensure the same visa waiver rights for its citizens that Europe offered in return. Whilst countries such as Australia, Brunei, and Japan since lifted visa requirements, the US have failed to act.

The US State Department’s Bureau of Consular Affairs has said in the past that Croatia, Bulgaria, Cyprus, Poland and Romania did not meet security requirements.

According to rules, visas are required for nations where more than 3% of visa applications coming from that nation are denied. Latest statistics reveal that 5.3% of US visa applications from Croatia were refused.

EU Migration Commissioner Dimitris Avramopoulos said “dialogue with our strategic partners is the right way forward and we are on the right track,” The Globe and Mail reported.