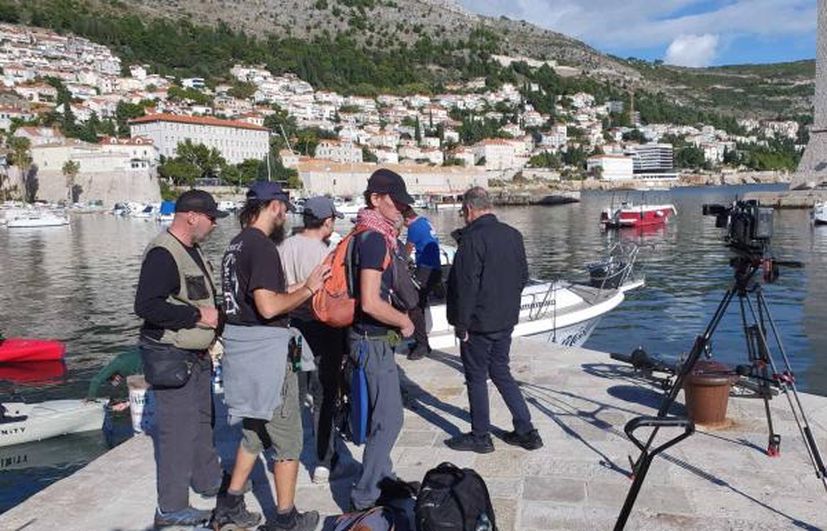 Peter Greenberg, a multiple Emmy award-winner, editor-in-chief of CBS Travel, renowned investigative journalist, and top tourist expert, is staying in Dubrovnik from October 24 to 27, where he will be filming one of the most successful American travel shows “The Travel Detective”.

This is a guest appearance realized in cooperation between the Croatian Tourist Board and the Dubrovnik Tourist Board with one of the most popular and most watched American TV channels PBS, on which this famous show is broadcast.

“Maintaining visibility, but also the targeted promotion of Croatia as an attractive and safe tourist destination is extremely important in these circumstances. I am sure that the effects of the show will be very positive and that our country, together with Dubrovnik, will be even more attractive to the millions of Americans as a safe and well-prepared tourist destination”, said the director of the Croatian Tourist Board, Kristjan Staničić.

The well-known presenter and journalist were greeted by the director of the Dubrovnik Tourist Board, Ana Hrnić, who welcomed him and emphasized the importance of promoting Dubrovnik on the American market. “Recording a show of this kind is extremely important for our promotion in the very important American market, and we hope that the improvement of the epidemiological situation in the future will increase the number of American tourists”, concluded Hrnić. 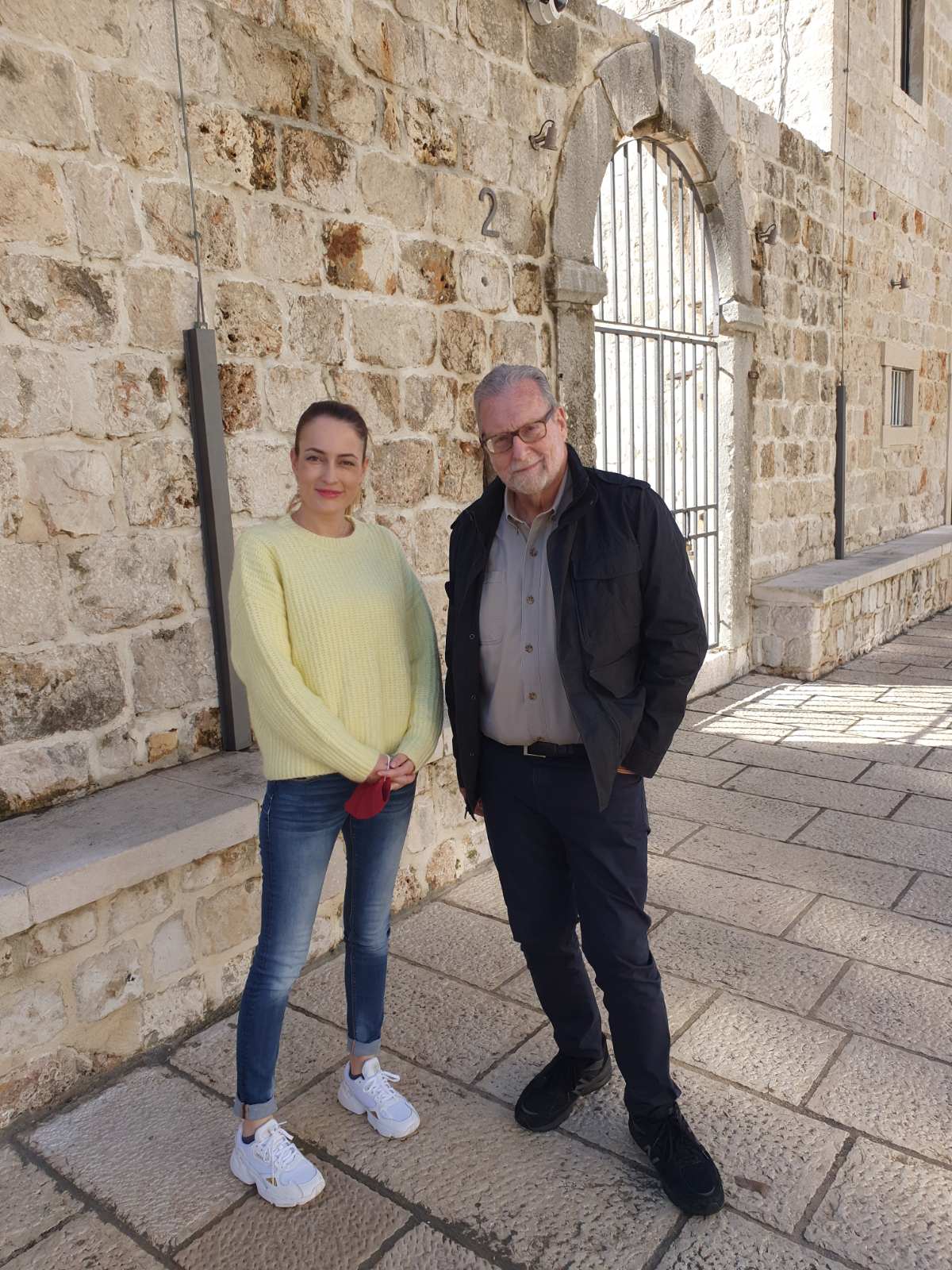 The show “The Travel Detective” is shown in the regular program of PBS non-commercial television, which in addition to the national program has 300 local TV programs with 70 million regular viewers, and their websites receive more than 15 million monthly visits.

In addition to the television show, “Travel Detective” Greenberg will record radio shows for the CBS radio network, which has more than a thousand stations across the United States, during his four-day stay in Dubrovnik. In these shows, Greenberg, together with his guests, will participate in numerous activities and cover various topics from history, culture, art, and gastronomy, and will visit many famous attractions, such as the city walls, the oldest quarantine Lazareta, the island of Lokrum, and the Pelješac peninsula where they will taste famous wines and oysters from Mali Ston.