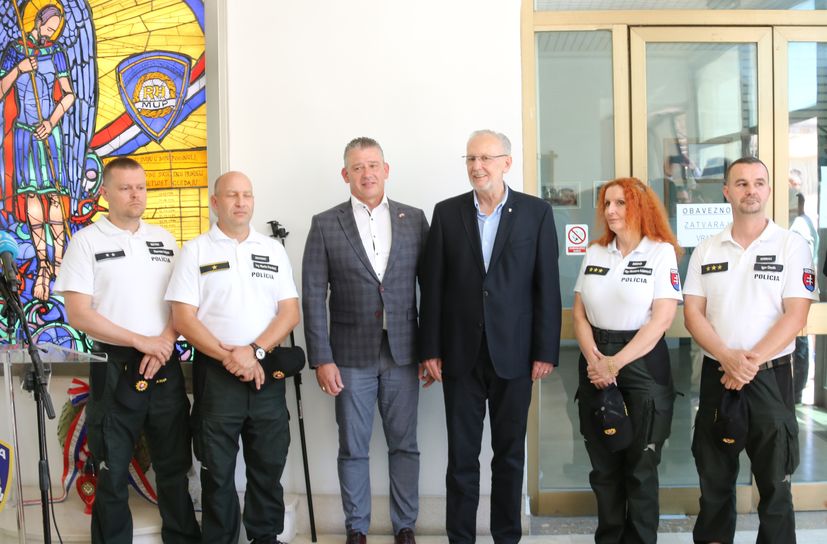 ZAGREB, 17 June (Hina) – Eight Slovak police officers will arrive at the Split-Dalmatia Police Department as part of the Safe Tourist Destination project and will work together with their Croatian colleagues during the summer, it was said after a meeting between the Croatian and Slovak interior ministers in Split on Wednesday.

Slovakia’s Minister Roman Mikulec said the tourist season was becoming increasingly important for Slovaks, who could not wait to visit Croatia after two years of the pandemic. He said that the Slovak police officers would help their Croatian colleagues in the area around Split and Crikvenica this summer and that in addition to helping Slovaks, police officers would also be at the service of other tourists.

“I am glad that our cooperation is expanding and I hope that it will continue in the future. We have discussed several topics with Minister Božinović regarding our future cooperation, and have also exchanged information between our police departments on the operational level. We also talked about problems at the EU level where we have similar solutions related to Schengen and migration problems,” Mikulec told reporters.

Minister Davor Božinović said that so far there are about 20,000 refugees from Ukraine in Croatia, of whom 15,000 have been granted temporary protection status. He stressed that they are ready to accept anyone from Ukraine because they are probably going through the most difficult part of European history in the 21st century.​

“Slovakia was one of the first countries to realise that Croatia’s entry into the Schengen Area is of great importance to the EU ever since Croatia’s EU accession negotiations. I am glad to see Slovak police officers who have joined us. Four have arrived to date, and as many are still to come. Some of them will be in Trogir, others in Crikvenica because a large number of Slovak tourists come to these parts of Croatia,” Božinović said. 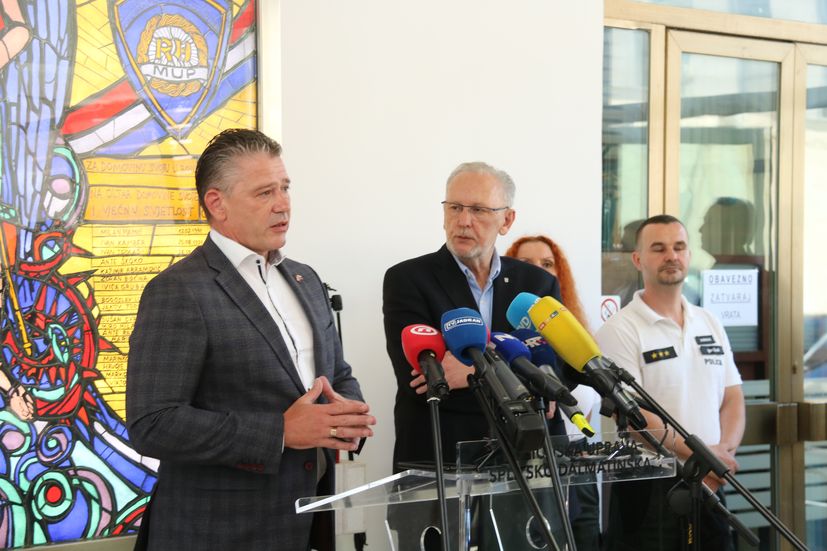 The two ministers first held a bilateral meeting, after which they met with the police officers from Slovakia participating in the Safe Tourist Destination project.​

“We have submitted everything to the State Attorney’s Office and now that is their investigation. I am quite convinced that it is in everyone’s interest to find a solution and for fans to continue to be fans. Two days ago I talked to the UEFA president. It was agreed that the Federation, clubs and fans sign a kind of protocol with the police specifying the deadlines for activities and who does what. That is the path we will take. This is something the UEFA has expressed interest in,” said Minister Božinović.