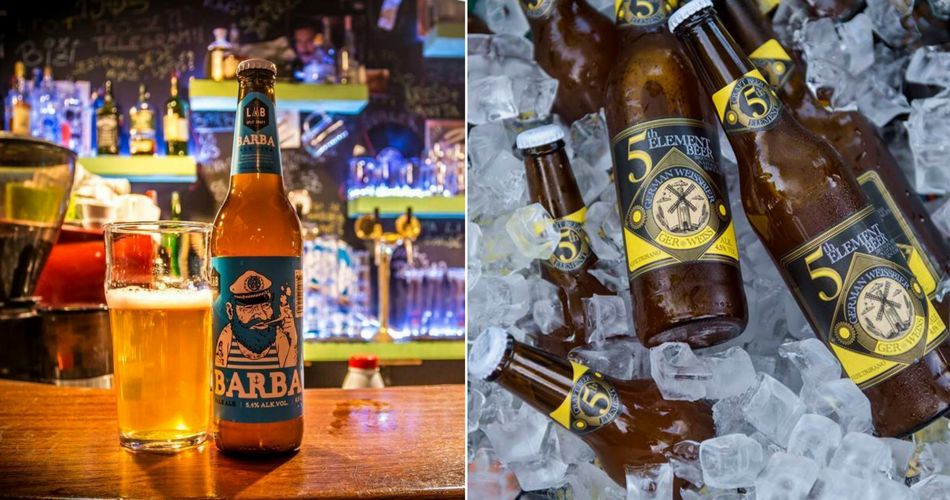 The 2nd edition of the one-day festival in Zagreb will connect three independent scenes this year – craft breweries, street food, and music.

This year’s BeerYard Festival will be held on 2 September 2017 in Močvara’s large courtyard.

The festival this year has expanded and will feature 17 Croatian craft breweries, 5 international craft breweries, including 4 from Spain and 1 from Estonia, 4 bands, 3 street food joints and educational panels.

The craft breweries who will be present this year include: 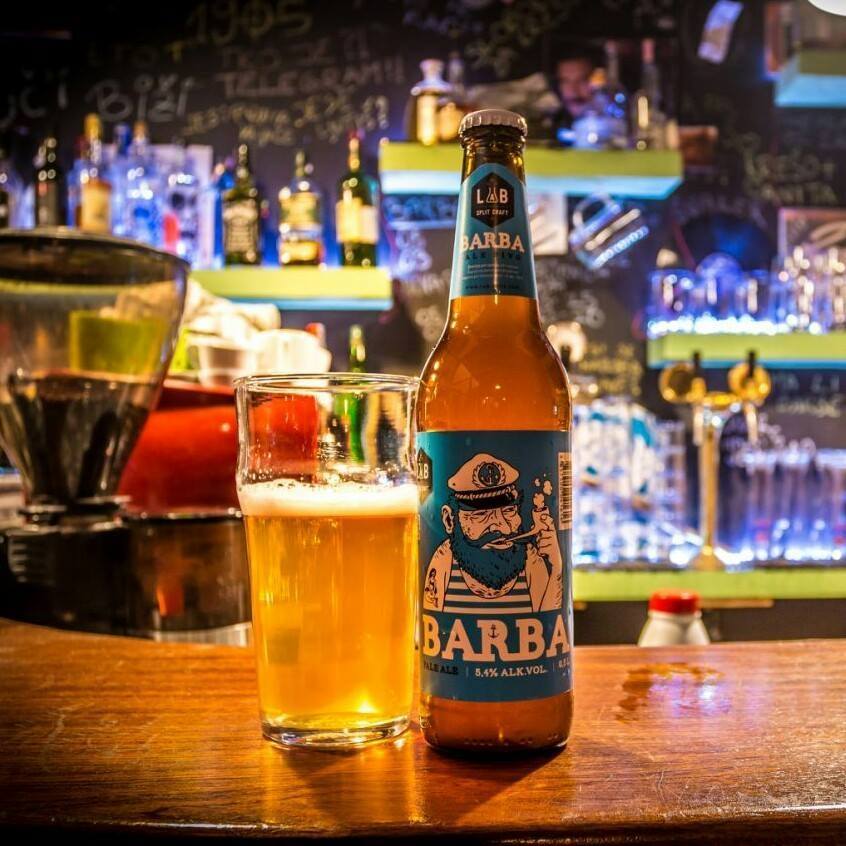 Also this year along with craft breweries, craft pubs Craft Room, Hop In Craft Beer Bar and ALL IN will also be present, pouring beers which have not been available in Croatia before.

At 2 pm an educational panel will take place with the theme being the Spanish beer scene. At 4 pm a panel about crowdfunding breweries will happen, with Pyry Huula, director, and co-owner of Sori brewing, which in 2013 gathered around €500,000 via a crowdfunding campaign, will be the main speaker.

The final panel, about the establishment of an association of small independent brewers. will take place at 6 pm.

The street food joints presenting will be: 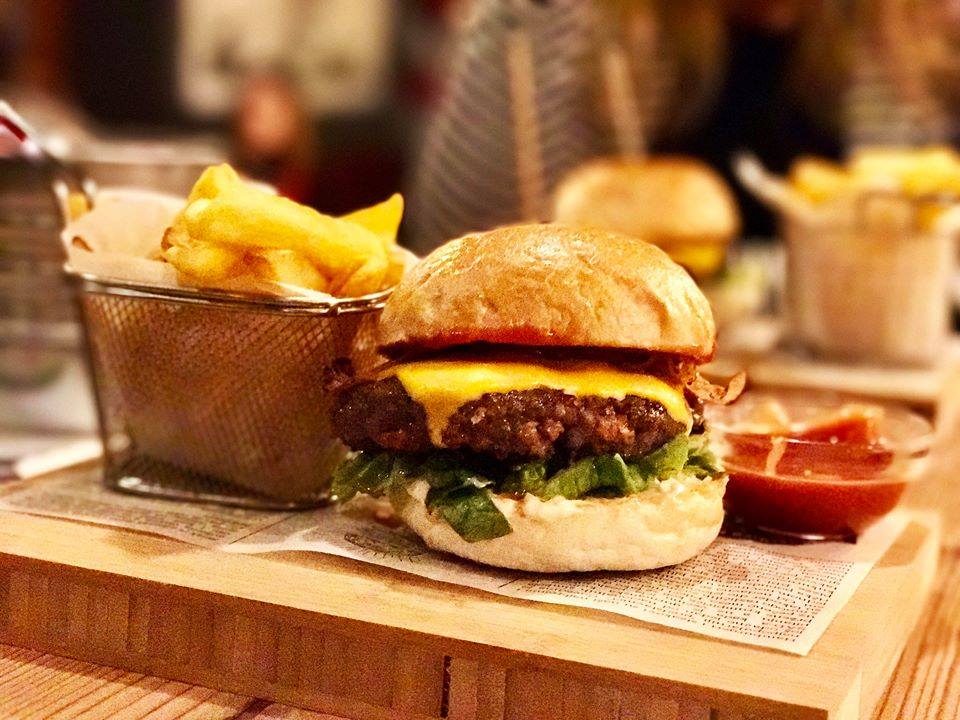 Vatra will be playing at 1 pm, whilst the other bands performing from 7 pm will be:

Tickets are on sale for 40 kunas until 1 September, and then they will be 50 kunas on the day of the festival.

Tickets can be purchased at: 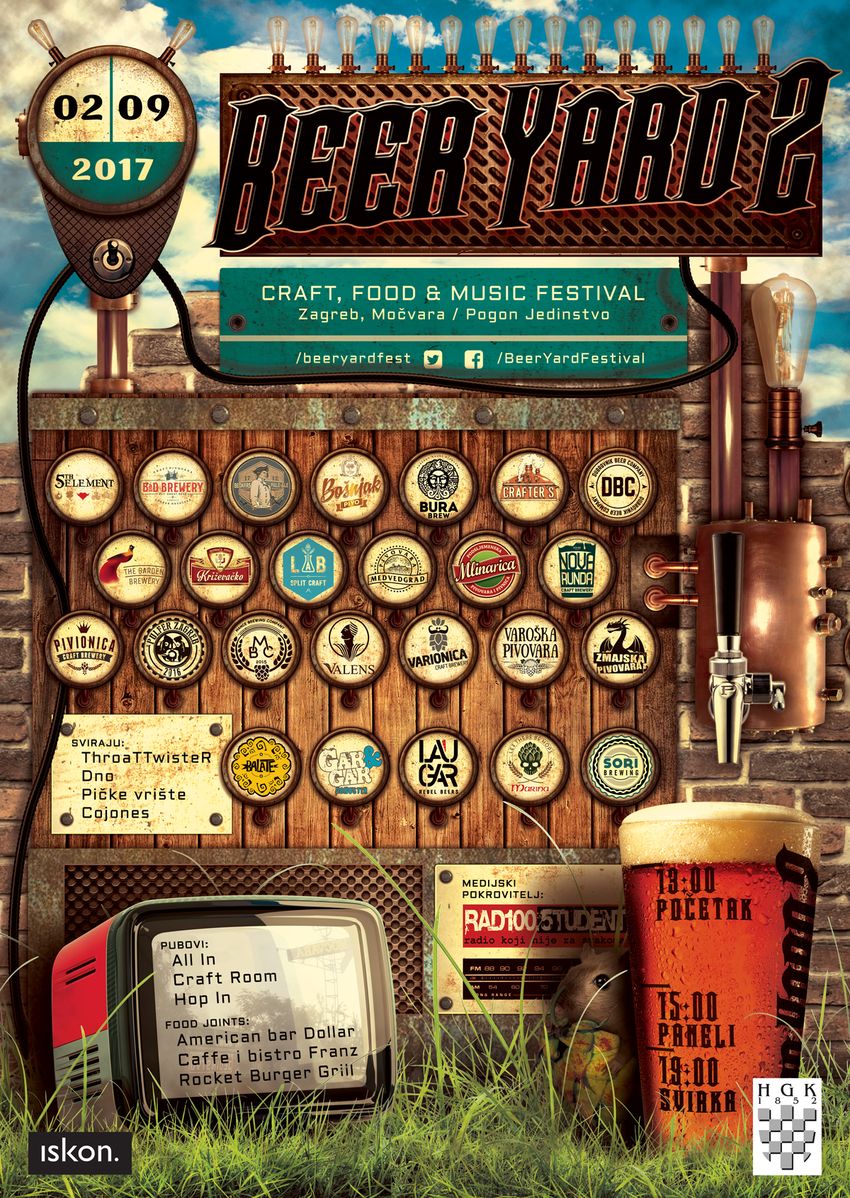