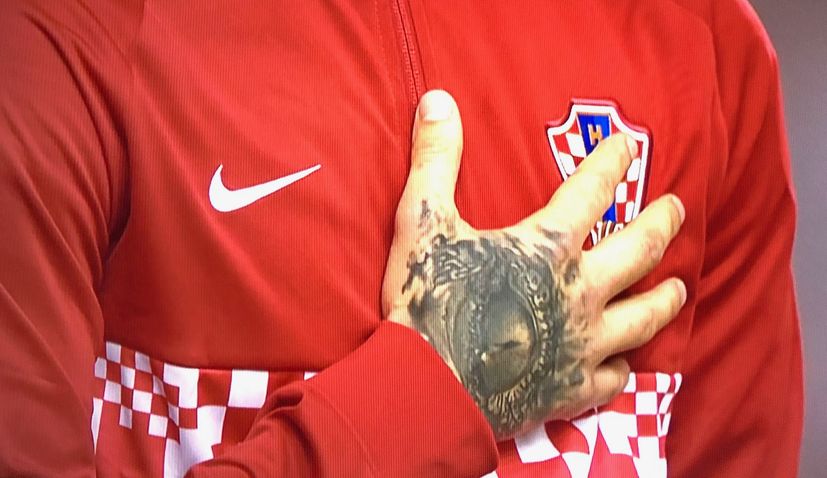 ZAGREB, 20 September 2021 – Croatia coach Zlatko Dalić has named a 24-man squad on Monday for the 2022 World Cup qualifiers against Cyprus and Slovakia in October.

Croatia recorded two wins and a draw in September to remain at the top of the group and now face Cyprus away on October 8, and Slovakia in Osijek on October 11.

Dalić has included in the squad captain Luka Modrić who returns after missing the September qualifiers through injury.

Bayern Munich defender Josip Stanišić has earned his first call-up to the national team. Eintracht Frankfurt’s Kristijan Jakić also is a new face, whilst Josip Brekalo has earned a recall. Duje Ćaleta-Car has lost his place in the squad and is one of the six players on stand-by.

“After a successful September, of course we now welcome the new gathering with a lot of optimism, positive energy and confidence. However, we must be aware that all the good we have done must now be confirmed with six more points, and that we can only do so with full concentration, attitude and togetherness. Cyprus and Slovakia we have already beaten in this group, and we accept the role of favourites in both games, but I repeat – we must be at our maximum. I am convinced that the invited players will successfully respond to this challenge, and of course us we are especially happy about the return of Luka Modrić, who as a player and leader is of inestimable importance to us,” said Dalić.