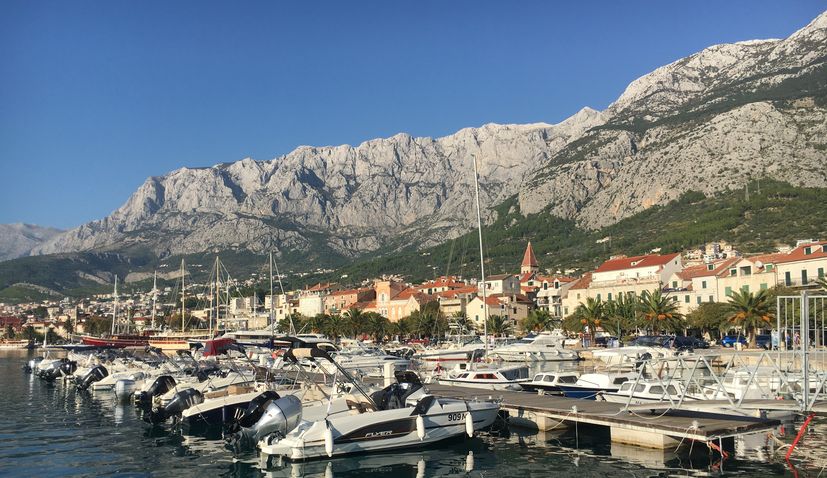 ZAGREB, 29 May 2021 – Tourists from the Czech Republic will be able to enter Croatia without restrictions 22 days after receiving a first COVID-19 vaccine shot, the Ministry of Tourism and Sport said on Saturday.

“Given the improving epidemiological situation in Croatia, we soon expect a significant influx of tourists from the Czech market, which is one of our most important markets. Since last season, we have focused on strengthening all segments of security by which Croatia has always been recognised as a tourist destination – from the development of security procedures and certificates for all stakeholders in the tourism sector, vaccination of tourism workers, establishing faster border crossing procedures and establishing additional checkpoints and testing throughout Croatia. Our desire is first of all to protect our guests as well as our citizens in order to create all the preconditions for the best possible quality of tourism. Ultimately, we want our guests to experience all the charms that Croatia offers as a tourist destination,” said Brnjac during the meeting, adding that she is extremely pleased that Czech tourists recognise and choose Croatia as their destination.

The ministers discussed a bilateral solution, which will enable easier movement between the two countries before the establishment of EU digital COVID certificates. Thus, Czech tourists will be allowed to enter Croatia unhindered after 22 days have passed after receiving the first dose of the vaccine. The measure is expected to take effect next week when the details are finalised at the professional level.

They also stressed that the establishment of uniform procedures for crossing borders is an important factor in the normalisation of the movement of people and goods and in general faster economic recovery, in which tourism will play a significant role. The ministers concluded that the establishment of EU digital COVID certificates will significantly contribute to the normalisation of tourist traffic, which they believe will be even better this year than last year.

According to data from the eVisitor system, guests from the Czech Republic have so far had over 100,000 overnight stays this year in Croatia, or even six times more than in the same period last year. During the past year, guests from the Czech Republic were among the most numerous in Croatia and realised over 500,000 arrivals and more than 3.5 million overnight stays, or two thirds of the turnover realised in the pre-pandemic 2019.

“After last year’s first successful season of the RegioJet train, we are glad that this year the Prague-Rijeka line has been further expanded to Split, with stops in Zagreb, which will make the Czech Republic even better connected with Croatia. I believe that the line will be extremely successful in both directions this year as well, and that this will be an opportunity to further strengthen cooperation between the Czech Republic and Croatia,” the Minister of Tourism and Sports added.

The first train of this year with Czech, Slovak and Hungarian tourists arrived in Croatia today. RegioJet trains will run on the route Prague – Brno – Bratislava – Budapest – Zagreb – Rijeka/Split. The line will operate three times a week during June and September, while in July and August the line will operate daily.