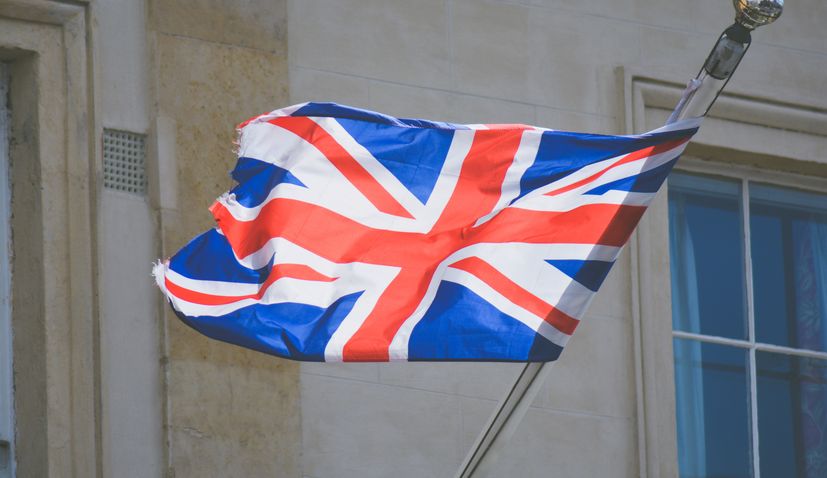 Croats get the right to vote

LONDON, 18 June 2020 – Croats in both the United Kingdom and Ireland will now be able to vote in the Croatian parliamentary elections on 5 July.

The government of the United Kingdom will permit the Croatian embassy in London to open a polling station for Croatian citizens and dual nationals to vote in next months’ elections.

Initially, due to the Covid-19 situation, there was doubt whether or not voting would be allowed.

“I have just been informed by the Croatian embassy that the UK Foreign Office has finally given its consent for the embassy to let its citizens vote there for the 5 July general elections in Croatia. The Croatian legal deadline was 19 June. Things did look slightly bleak, but in the last 24 hours with the issue going public, it seems that minds at the UK Foreign Office may have been concentrated. Special thanks must go to London MP Andy Slaughter (Hammersmith) who contacted the Foreign Office today on the matter. Further, thanks must go to the news portal Croatia Week that publicised the issue in an article swiftly published last night when news broke of tomorrow’s impending deadline,” Brian Gallagher, Editor of UK-based Croatia Business Report said.

Gallagher, who has been active in the Croatian community in the UK for many years and a long time writer on all things Croatia in diaspora publications, also thanked everyone who pushed the news on social media – and to those that took action.

“Had people not been permitted to vote in London, it would have had a damaging effect on the morale of the Croatian community, and affected some people’s view of the UK. This has been avoided.  A positive result for all,” he said.

The Croatian Embassy in London will presently issue details regarding voting arrangements on its Facebook page. The deadline for voter registration is 1700 on 24 June.

News also came through on Thursday that the Croatian embassy in Dublin has been told they can carry out the election and Croats in Ireland can cast their votes.

Earlier this month, the Canadian Government reversed an initial decision not allowing Croatians to vote in the elections due to the Covid-19 situation after pressure from the local community and support from MPs in the country.