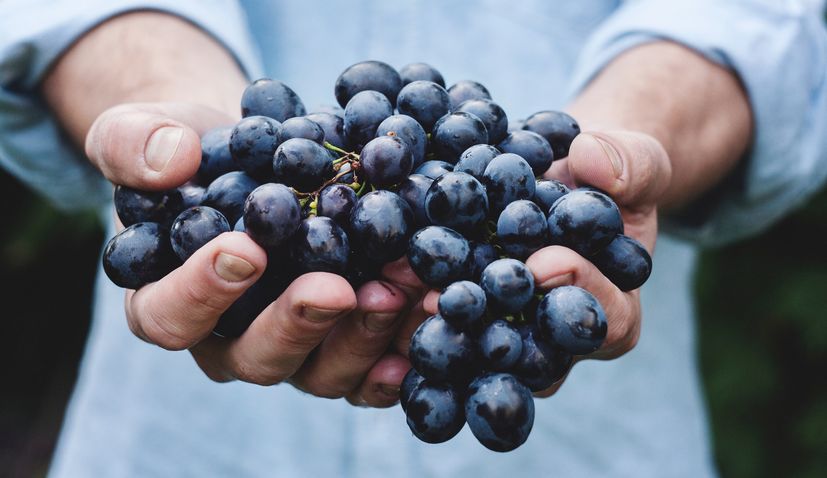 ZAGREB, Nov 21 (Hina) – Last year, the sold production of wine including sparkling wine, port and grape must in the EU was around 15 billion litres and the largest wine producers were Italy, Spain and France, followed by Portugal, Germany and Hungary, the European Union’s statistical office Eurostat said on Thursday when Beaujolais Nouveau Day was observed.

When it comes to the wine export from the European Union, France was the top performer, with the value of its wine export standing at €5.4 billion, while the overall EU export stood at 22.7 billion.

In terms of the wine import, the EU wine import in 2018 totaled €13.4 billion, and Great Britain was the biggest importer, with wine imports from countries outside the EU totalling €1.2 billion.

Croatia’s wine exports outside the EU totalled €9.55 million, while exports to other EU countries stood at €6.6 million, according to Eurostat.

As for imports, wine imports in Croatia from non-EU countries totalled €14.2 million, while imports from EU members states stood at €16.5 million.

The average consumption of wine in Croatia in the 2016/2017 wine-growing year amounted to 22 litres per capita, the national bureau of statistics (DZS) reported in March.

Varietal wines accounted for 6.4% and other wines for 34.4% of the total production.