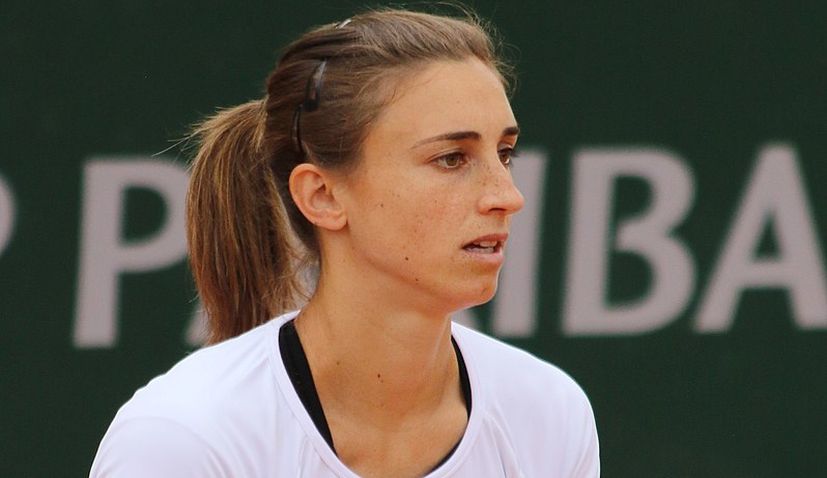 Croatia’s highest-ranked female tennis player, Petra Martić, continued her great run of form at the All England Club on Saturday.

The Croatian reached the last 16 of Wimbledon today when she beat the No. 8 seed, American Jessica Pegula in straight sets, 6:2, 7:6 (5) in just under an hour and a half.

Martić, who is ranked No. 80 in the world, has so far yet to drop a set at Wimbledon this year.

Today she put on an almost faultless display in the opening set, winning 6:2. She then led 3:1 in the second before Pegula started to make a comeback.

Although she had a set point, the American could not force the match into a third and Martić would win the set in a tie-breaker to advance to the last 16.

In the last 16, Martić will face Jelena Ribakina from Kazakhstan.

Martić has now reached the second week of Wimbledon for the third time in her career. She played in the round of 16 in 2017 and 2019.