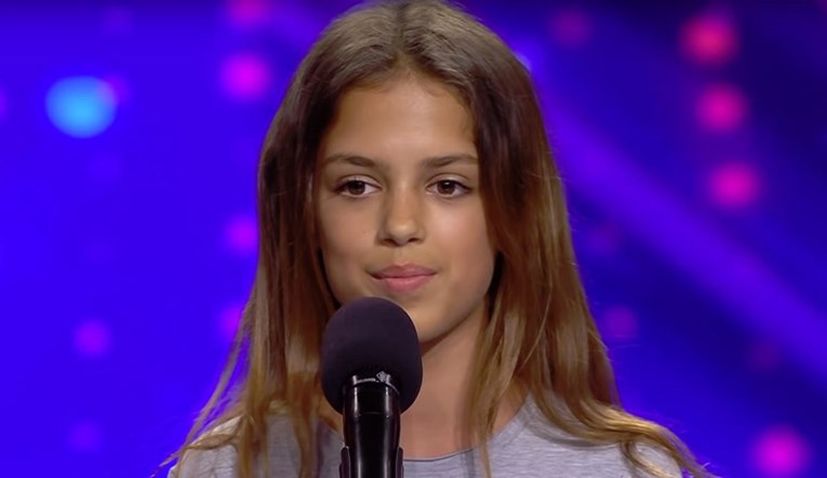 An impressive performance on Croatia’s Got Talent by 13-year-old Elena Brnić has become a global hit after the video went viral.

Got Talent Global, a Facebook page with over 6 million fans which shares Got Talent performances from all over the world, featured Elena’s audition and it soon went viral, gathering over 5.5 million views, 174,000 likes and over 41,000 shares.

Elena’s performance sent her into the semi-final of the show after impressing the judges.

“Elena, what a surprise! You are beautiful,” judge Maja Šuput said holding back tears as he gave her the Golden Buzzer. 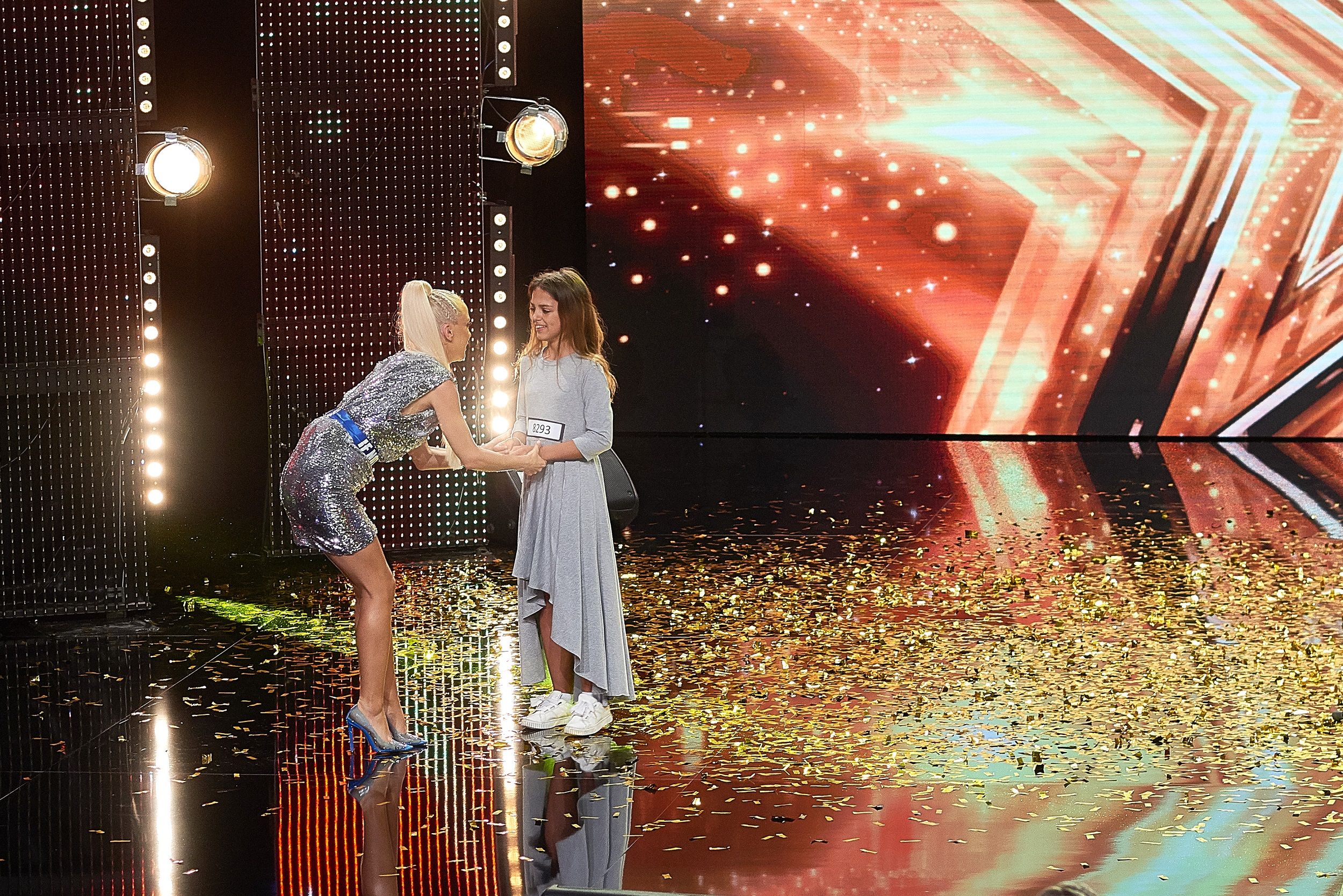 The rest of the panel agreed that the 13-year-old has a fantastic career ahead of her.

Besides singing, Elena is a keen dancer and she appeared on TV already on the show Your Face Sounds Familiar as a backing dancer.

Check out her performance in the video below.