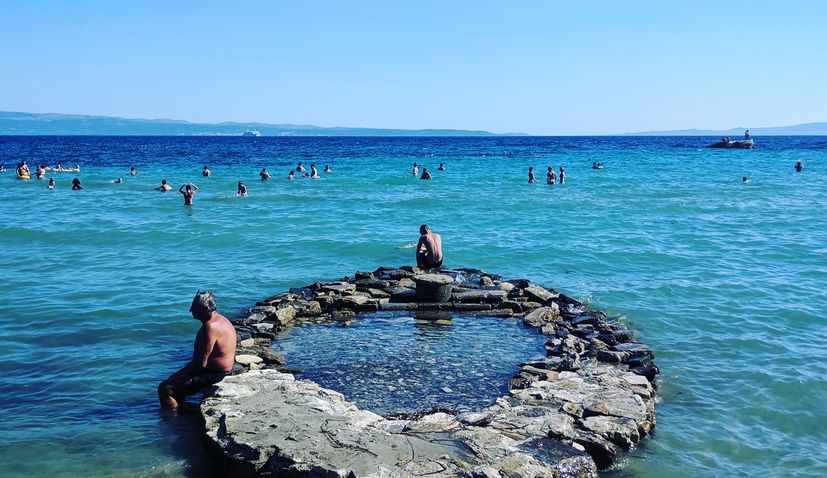 ZAGREB, Aug 22 (Hina) – Croatian National Bank (HNB) governor Boris Vujcic has said that considering that tourism results are better than expected, one could expect the drop in GDP to be smaller, and that strong recovery is possible already next year unless something unforeseen happens.

“… We can expect a cumulative drop in overnight stays of around 50%. If it stays that way, the drop in GDP will definitely be smaller,” Vujcic said in an interview with the HRT public broadcaster on Friday evening.

He said the situation would depend also on other economic sectors as well as on the epidemiological situation in the autumn and possible future lockdowns, not only in Croatia but in other countries as well.

“But at the moment, considering better-than-expected tourism results, we can expect GDP to drop less than predicted,” he said.

Speaking about the basic scenario, he said that it envisaged an increase in the share of public debt in GDP from 73% to 87%.

“The growth of public debt this year will be greater than its total decline in the period from 2014 to 2019. We had a continual drop in public debt and now in a single year, it will rise to 87%, close to 90% of GDP. It is good that already next year we expect public debt to go down because we expect strong economic recovery,” said Vujcic.

He recalled that the basic scenario envisaged an increase in GDP of around 6.2% in 2021, noting that that economic growth would result in a decline in the share of public debt in GDP.

“We expect it to continue going down in the next two years during which period we have to meet the Maastricht criteria to join the euro area. The very fact that we are about the join the euro area should facilitate access to financing on international financial markets, as we could see at the start of the crisis when we received assistance from the European Central Bank,” he said.

Asked what citizens could expect, notably regarding interest rates, which are now at a record low level, Vujcic said interest rates were expected to continue dropping as Croatia approached the euro area.

Asked about the possible impact of the crisis on the banking system, Vujcic recalled that that sector depended on the economy.

Since this year the economy will see a major decline, banks, too, will feel the consequences in terms of lower revenue and profits while some will incur losses, Vujcic said but noted that Croatian banks were very well capitalised.

As for unemployment trends, he recalled that economic activity contracted the most in Q2 and that some of the impacts of higher unemployment would be felt also in Q4. However, that unemployment growth will not be nearly as great as the growth of unemployment after the global financial crisis, and it will be relatively moderate, he said.