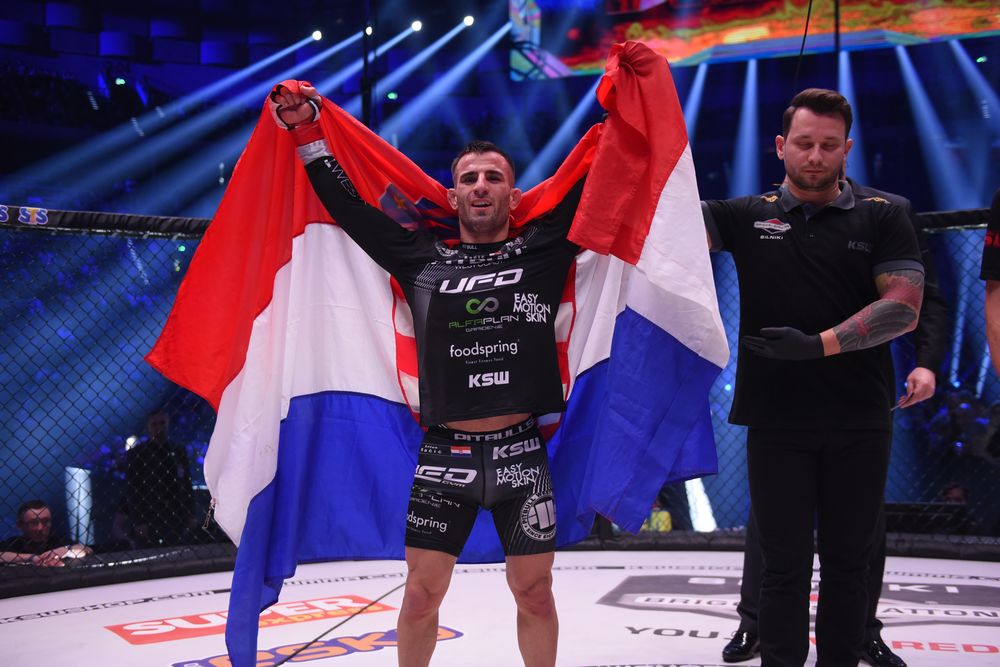 27 September 2019 – KSW will make double promotional history at KSW 51 on November 9. Not only will this be the first ever event in Croatia for the promotion but the first ever KSW bantamweight champion will be crowned as Croatia’s very own Antun Racic (23-8-1) will take on Poland’s Damian Stasiak (11-6) for the honour.

Antun Racic joined KSW in 2017 and has since went undefeated at 4-0. The 29-year-old, who made his MMA debut ten years ago and has emerged as one of Europe’s top bantamweights, now gets his opportunity to lift KSW gold and on home soil in front of what will be a packed Arena Zagreb in Croatia’s capital.

Despite Racic having home crowd advantage, opponent Damian Stasiak already has a win over a Croatian in the very same arena. The submission specialist scored a first round rear-naked choke win over Filip Pejic when the UFC visited in 2016. This was one of two submission wins for Stasiak in the promotion, the other being an armbar win over the UK’s Davey Grant at UFC 204. The 29-year-old, who also holds a win over Mike Grundy, comes into this fight off the back of another first round choke win on the Polish scene and will look to make history on what will also be his KSW debut.

Tickets are available right now from Eventim.hr & eBilet.pl and the event will be available to watch live around the world on www.KSWTV.com. 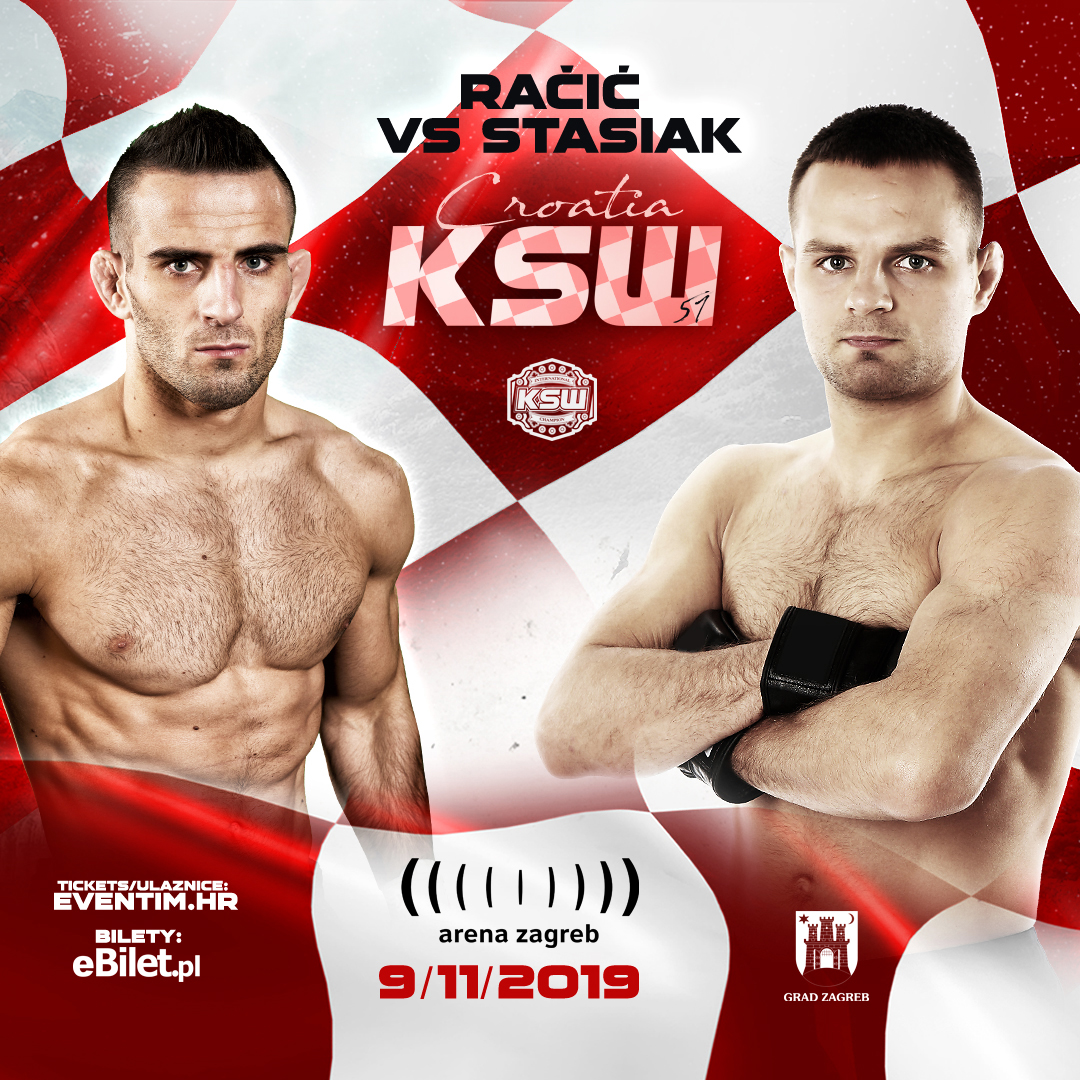