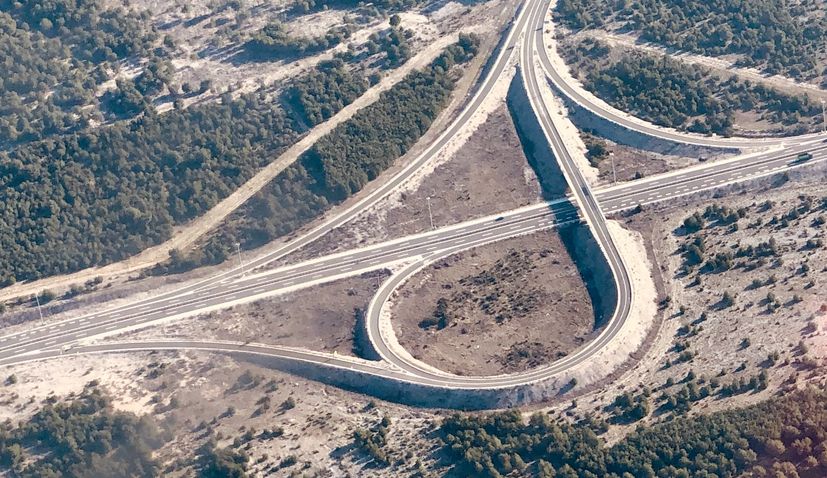 ZAGREB, 30 June (Hina) – The Pan-European transport corridor Vc’s section to Beli Manastir will be opened in late October and Croatia’s 88-kilometre-long part of the corridor will be completed in 2024, Transport and Infrastructure Minister Oleg Butković said in Osijek on Monday.

After visiting the construction site, he said works were proceeding very well and that after the inauguration of the Osijek-Beli Manastir section, the HAC motorway operator would invite bids for the remaining five kilometres to the Hungarian border, a section estimated at HRK 300 million.

The total investment, including the bypass near Beli Manastir, is HRK 570 million, the minister said.

This transport corridor has big prospects as it will connect Budapest and the southernmost Croatian seaport of Ploče, he said, adding that works on the corridor in Bosnia and Herzegovina are expected to intensify.

HAC director Boris Huzjan said more than 90% of the Osijek-Beli Manastir section had been completed.

The 17.5-kilometre section is worth HRK 495 million, he said, adding that 59 kilometres of the Croatian part of Vc are currently in use and that 83 will be in use after the completion of the Osijek-Beli Manastir section.

Osijek-Baranja County head Ivan Anušić said Vc had a big impact on the City of Osijek and the county as well as on other Slavonia counties. This international route will facilitate the flow of people and goods between Budapest and Ploče, he added.