Home » News » Croatians in Austria dream realised: We have a Croatian Home

VIENNA, 14 September 2020 – Before the planned deadline of Christmas this year, Croats in Austria have got their Croatian Home in Vienna.

The new Hrvatski dom, which is over 2,000 square meters with two large halls, an office, and multifunctional rooms, is located in the 23rd district of Vienna, and the first meeting in its premises will be held on Thursday, September 17th.

Generations of Croatian immigrants in Austria have dreamed of this, without any pathos, to finally have their own corner, reading room, library, social rooms, and everything that the Croatian Home will contain.

“What we promised – we fulfilled. But we have only solved one part. We still have a huge job ahead of us, now even bigger. We expect a significant influence from Croatia because a project like this really deserves it. One thing is clear: we will never beg. If it is not worth it for Croatia to teach the Croatian language in the Croatian Home, read books, socialise, hold business and tourist gatherings, events and strengthen the connection between Croatia and Austria in all fields, then we do not need or want to convince anyone. Such a Croatian Home can serve to honour everyone. I am optimistic, and in conversations with representatives of the Austrian city and state authorities, I felt that they want to help Croats in such a very clear project and that we show our excellent integration. The Austrian and Croatian flags are flying in front of the Croatian Home. It also symbolically shows what we want. Belonging to an organisation also has certain rules. We will very clearly distinguish the rights of members of the Croatian Home, from associations, business entities to individuals. Of course, in addition to the rights, there are also obligations and we will be very explicit here because such a huge project requires expertise and thorough management,” said President of Croatian Home Andrej Lucić.

After the Croatian Home Vienna association was founded in October last year, the project was started in December and has been completed ahead of time. 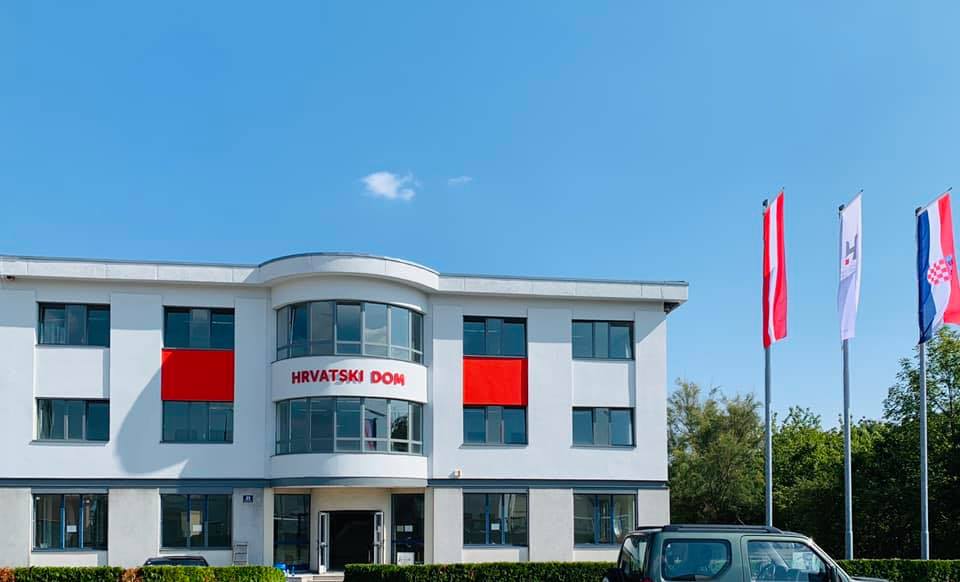 At the same time, the Croatian Home Association worked on other important projects such as the info centre, opening the association’s office in the centre of Vienna, intensifying and cooperating with the Austrian Integration Fund, the Austrian Government, where they translated 250 pages of the programme into Croatian, with several counties and cities in Croatia, as well as renowned cultural institutions such as the LADO Ensemble.

Even the corona crisis did not hinder them and they were also strongly involved in helping Croatian citizens detained during the complete closure of famous ski resorts in Tyrol.

They also helped other associations that turned to them for professional assistance in compiling and writing project documentation and applications for tenders, and a working group for the Croatian language was established, especially after the difficulties with the Croatian language in Vorarlberg, as well as initiating a meeting with representatives of associations. , and on the current topic and the difficulties of their work during the coronation crisis. 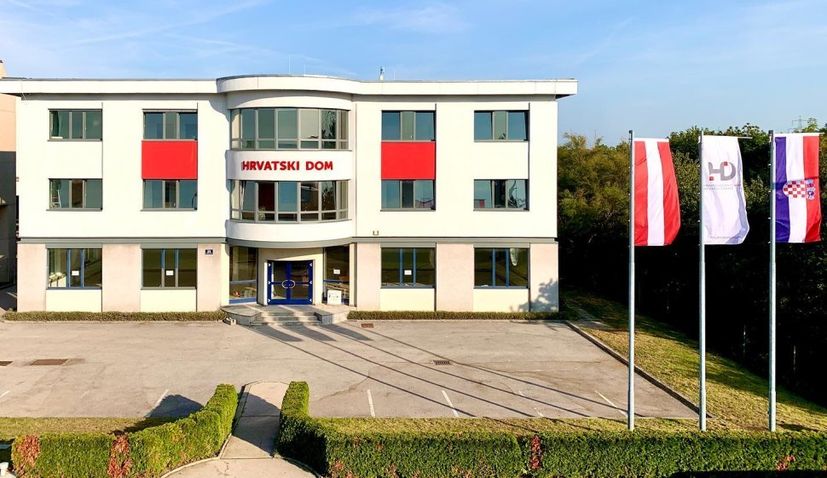 “Yes, we have done a lot in these few months since our association was founded. I thank everyone who in any way got involved in our work and the four-year programme that we both wrote and that we are literally implementing. Less than a year has passed and I believe that our work is visible, and I really recognise that in talking to people every day. We have become recognisable and I am proud that we are approached by young and educated people eager for real social engagement. The Croatian Home opens perspectives for them, but also for everyone else, and all people of goodwill are always well received by us,” Lucić concluded.