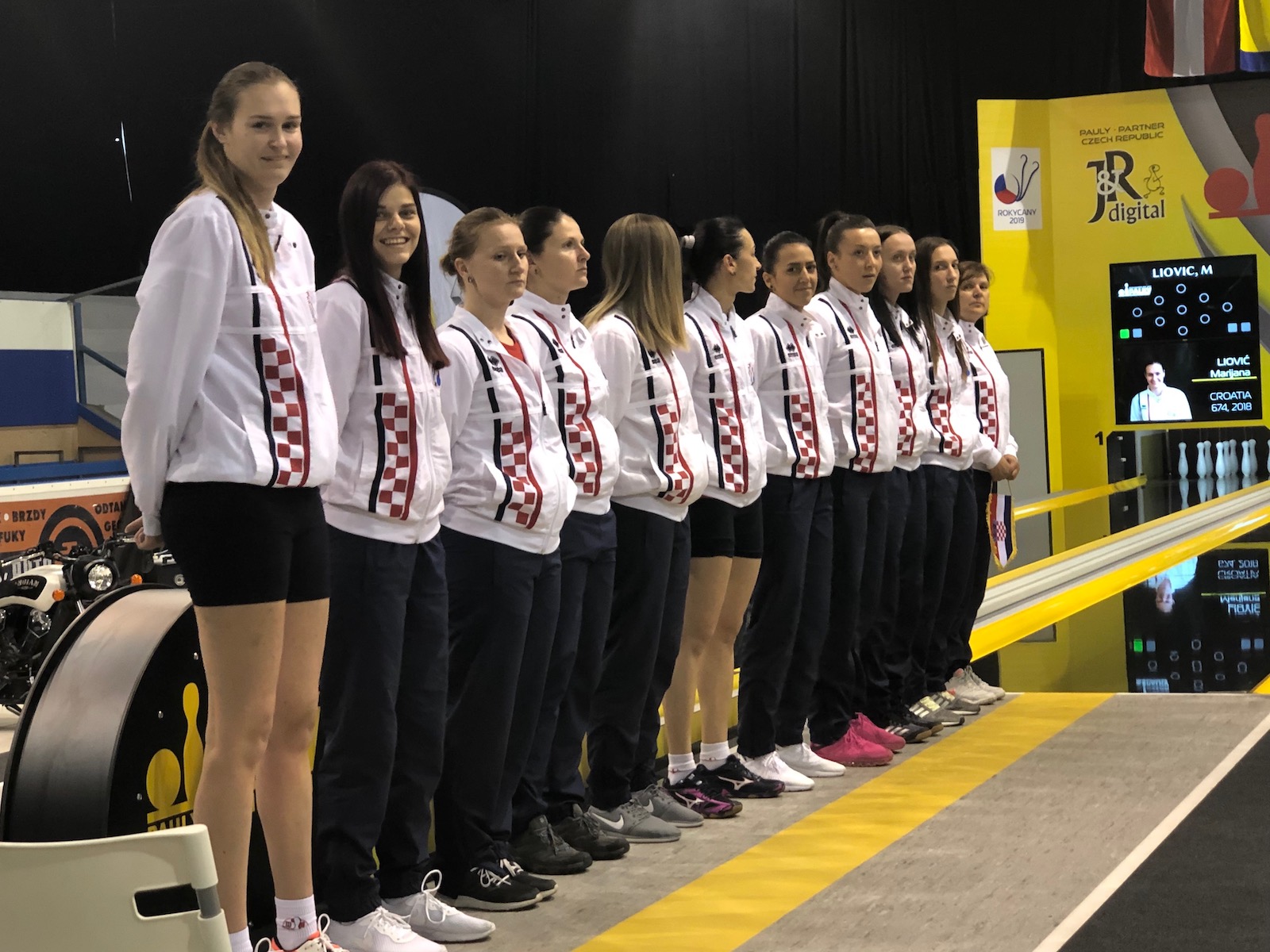 27 May 2019 – The Croatian women’s team has won the 2019 nine-pin bowling World Championships which ended in Rokycany, Czech Republic on the weekend.

In the second block, Ines Maričić, Milana Pavlic and the combination of Jambrović, Sedlar and Ravnić came up against tough opponents but a world-record performance from Maričić (687 pins) helped Croatia to the title.

Earlier in the tournament, Croatia beat Denmark, Slovakia and Romania in group play, before beating Serbia in the quarterfinal and Germany in the semifinal.