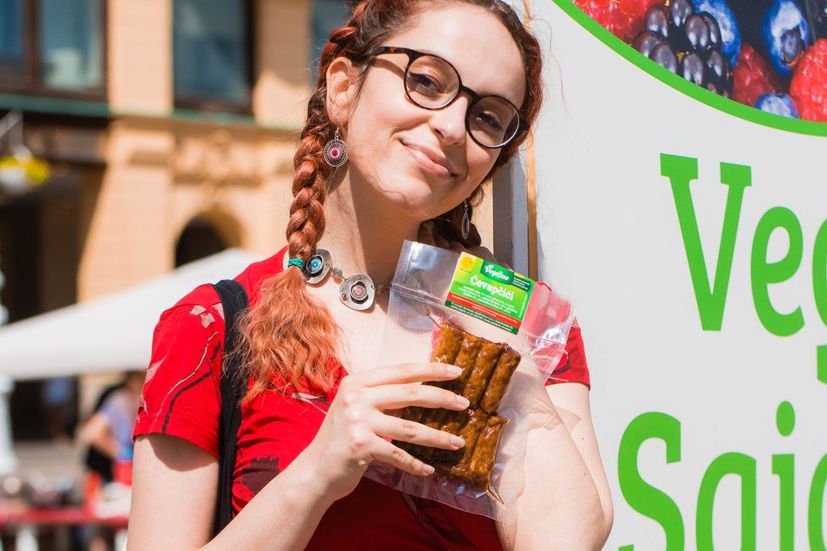 V-Label, the world’s leading vegan & vegetarian trademark, for the first time this year is holding the international V-label awards.

V-labeled products are being awarded to reward the efforts companies make to create a positive impact on the environment, their communities and animal welfare. With this recognition, they want to highlight a number of innovative ways in which companies contribute to a rich and diverse range of plant products.

Vegan ćevapčići from Croatian brand Vegefino have been selected among three finalists in the Positive Impact category. The Croatian vegan ćevapčići were selected from 577 applications from 36 different countries. 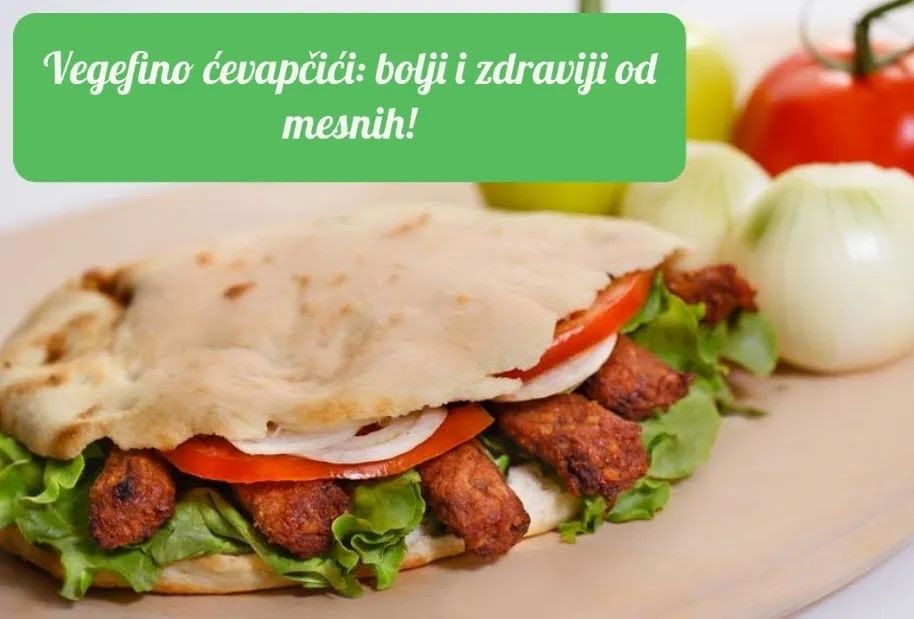 The vegan ćevapčići, which imitate those of animal meat with their taste, appearance, smell, colour and texture, are up against two other finalists, both types of vegetables which are substitutes for fish.

The winners will be announced at a public award ceremony to be held on November 4, 2021. 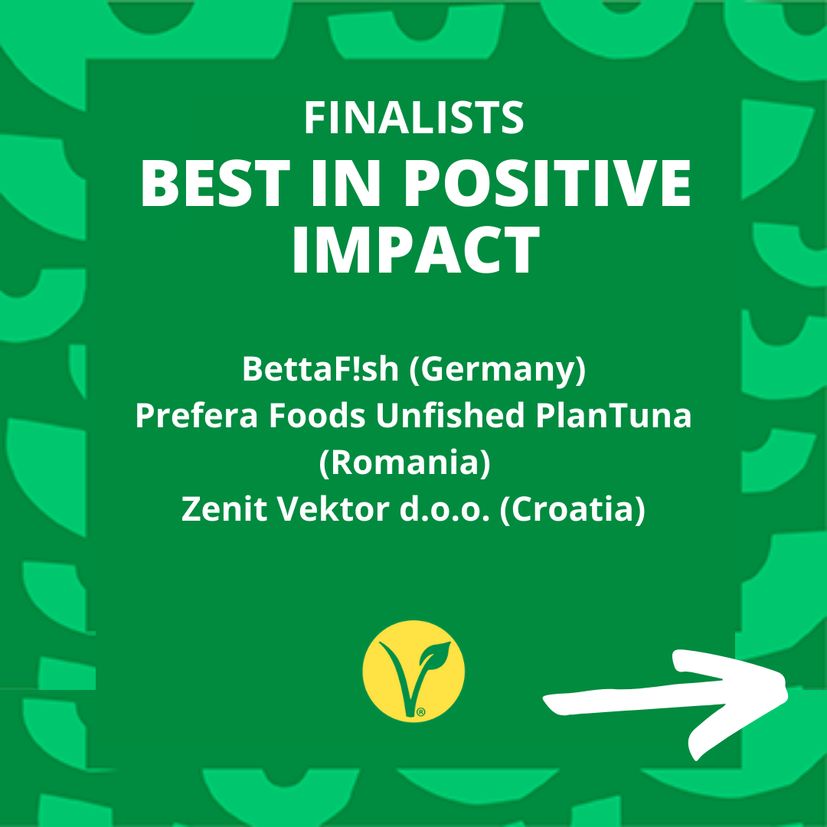 Tin Pažur, director of the company behind the Vegefino brand, is excited about being selected as a finalist: “We are extremely proud and honoured to stand alongside large companies such as Germany’s Lidl or France’s YUMGO. First, our tofu scrambled eggs won the award for the most innovative vegan product as part of a project supported by the Ministry of Agriculture, and now we are one step closer to great recognition for vegan producers in the world. We are looking forward to the beginning of November!” 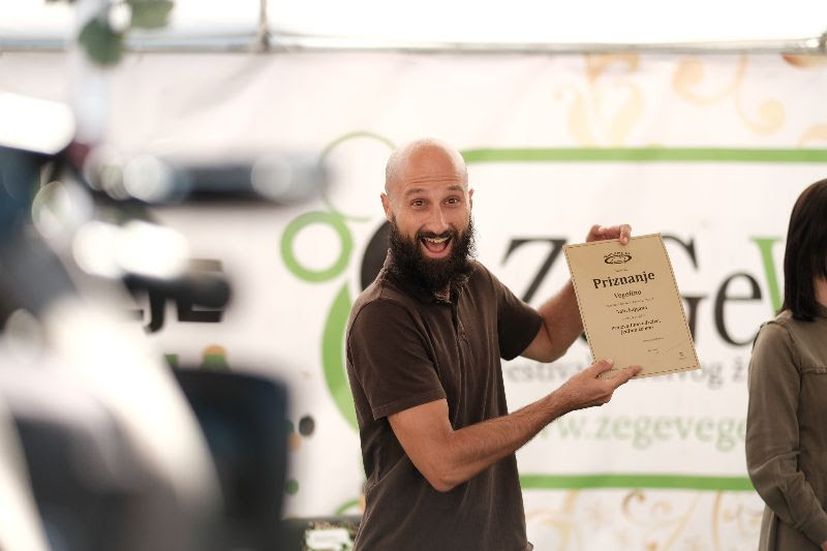 “Vegefino ćevapčići are intended for everyone as a very tasty and healthy product made from soy, barley, seitan, wheat and gluten flour and various spices. In addition to being a much healthier version of kebabs, they promote non-violence against animals and care for the environment,” Animal Friends Association Croatia says.

The ethical story is rounded off by the fact that every purchased product is donated to the Animal Friends Association Croatia. Other Croatian products with a V-label are also competing for prizes, such as Stella’s sausages.

The V-label, a yellow circle with a prominent green letter V in the middle and the word “vegan” below the sign, has been used worldwide for more than 30 years to mark products that do not contain any ingredients of animal origin.

Labelling helps manufacturers by making their products recognisable, and customers are happy to choose such products because they instil confidence in them.

Animal Friends Association Croatia is a representative of the V-label in Croatia, and among the holders of this certificate are a total of 37 Croatian companies with more than 200 products. Some of the companies include – Podravka, Zvijezda, Annapurna, Vegetariana, Sana Delikatese, Delicia, Zdrava navika, Pan-pek, Naše klasje and others who join many foreign brands such as dm, Spar and Alpra. 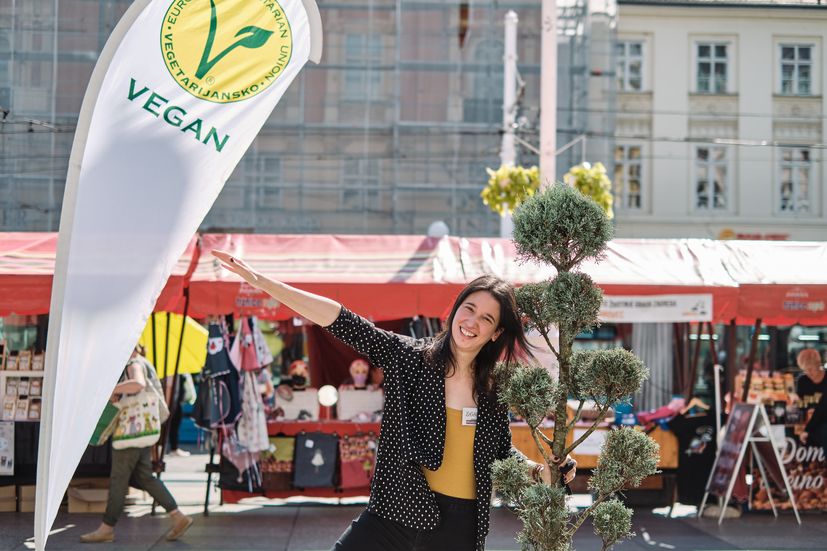 V-labeled products are intended for vegans, vegetarians, health food enthusiasts, as well as everyone else, regardless of diet. They are attractive to a growing number of people precisely because of the huge interest of the public from all over the world – in the public voting for the consumer award, as many as 42,856 votes were recorded. 27 finalists are competing for awards in nine categories.

The list of all products from Croatia that carry the V-label can be found at www.prijatelji-zivotinja.hr, and more information about the V-label at www.v-label.eu