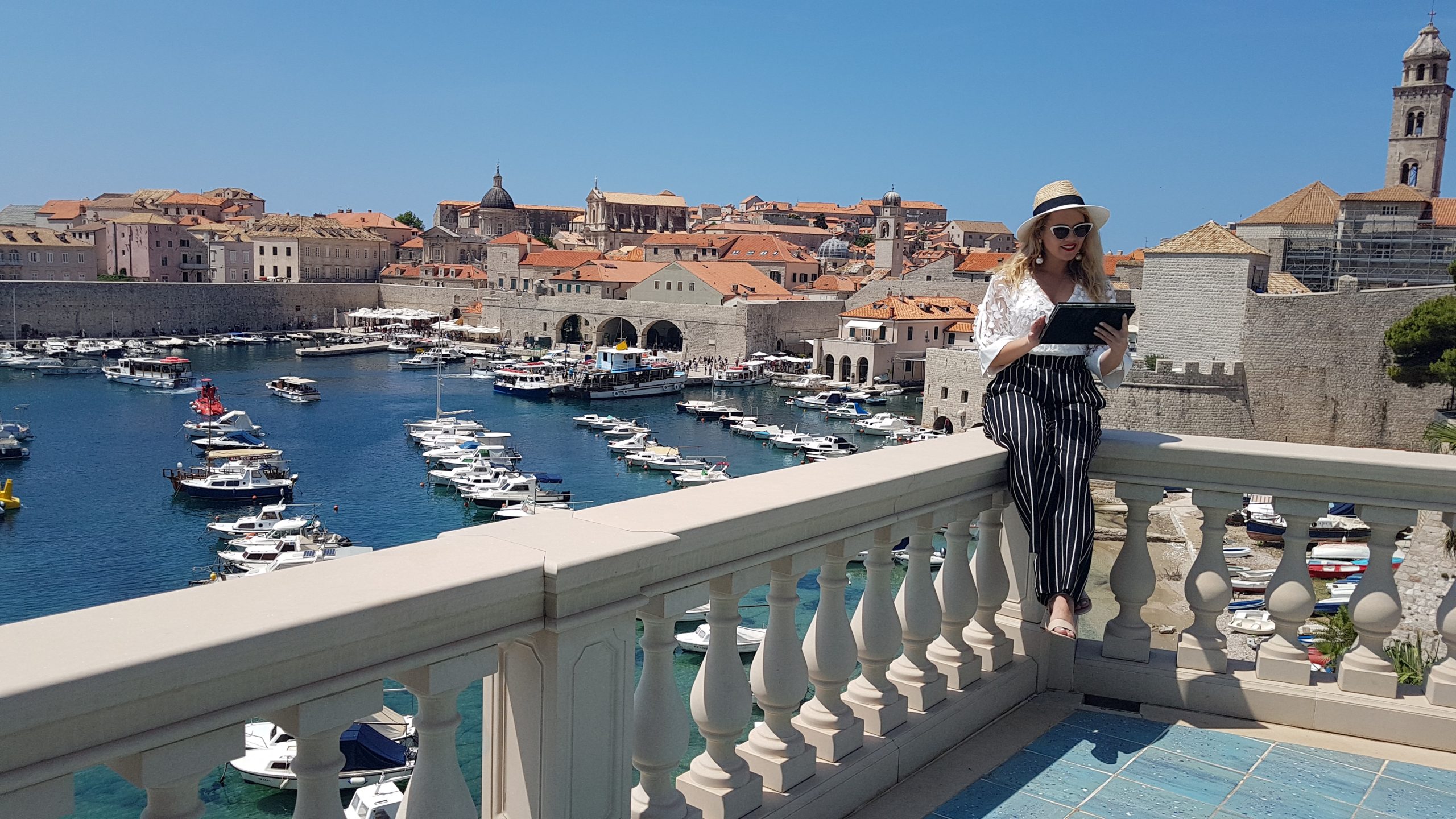 1 October 2020 – More success for Croatian tourism films, this time at an international festival in Cappadocia, Turkey.

The film Dubrovnik Riviera won the silver award in the Tourism Destination – Region category at the Cappadocia Tourist Film Festival.

The film was shot and produced by Balduči Film from Zagreb. The film’s director was Herve Tirmarche, whilst Spomenka Saraga was the producer.

“Although the film Dubrovnik Riviera, which we shot for the Dubrovnik-Neretva County Tourist Board, was shot two years ago, it still attracts the attention of the jury. At the festival, we had four films from our production in competition, but here the Dubrovnik Riviera won. I have to brag that the film was shown at the opening of the festival, and the mayor of Nevsehir, Rasim Ari, only mentioned that film in his opening speech and expressed his desire to visit Dubrovnik,” producer Spomenka Saraga said, before adding.

During the festival, I also participated in a panel discussion on the topic “Strategies in the promotion of tourism” where the film Dubrovnik Riviera was chosen as a good example. Although this year’s business is not rosy for us, namely several projects have been canceled, at least we are happy with the results of last year’s films and the awards that our films have won around the world. This year we won 15 awards, and last year 12 awards, and I can say without false modesty that our quality is a constant, not a coincidence.” 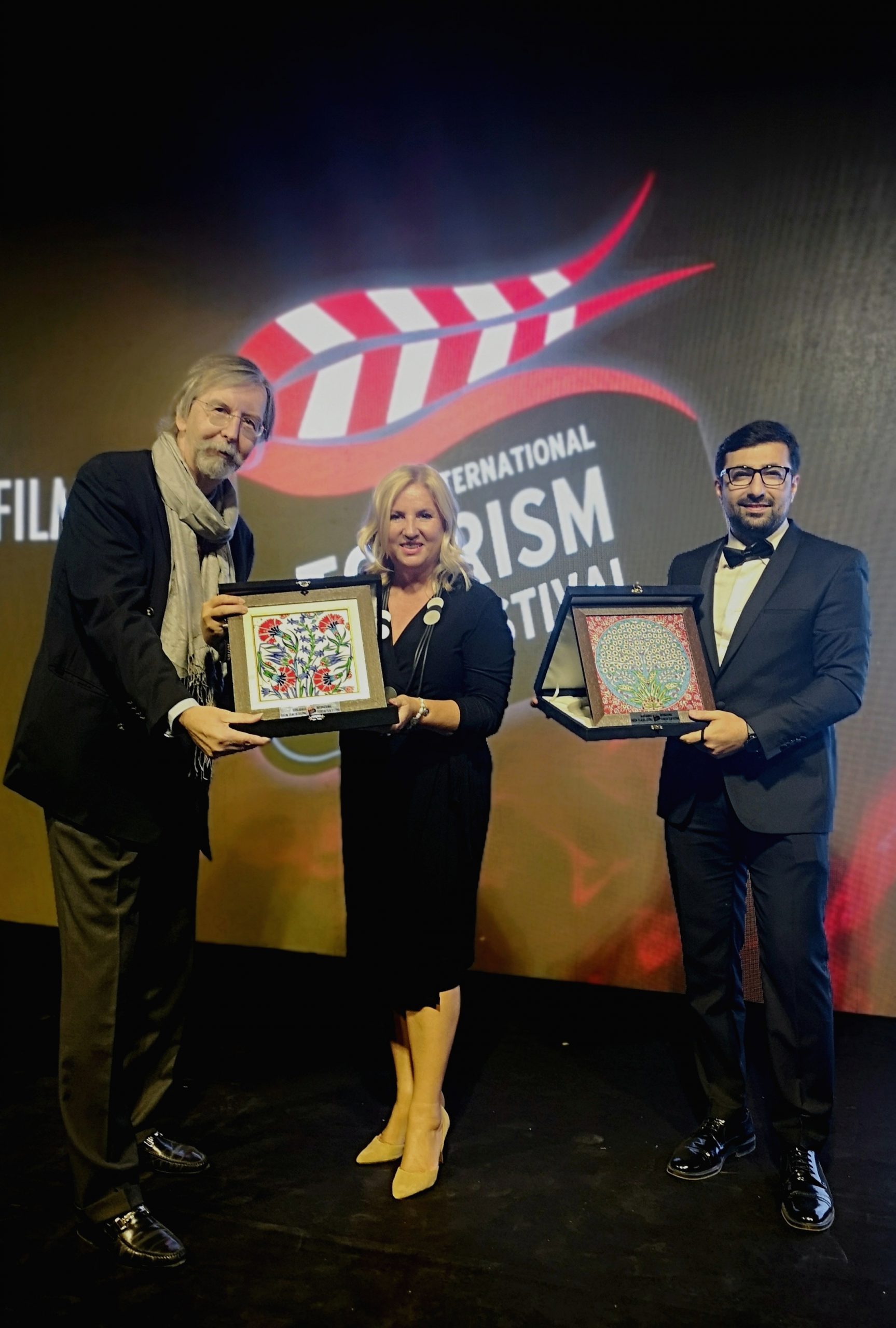 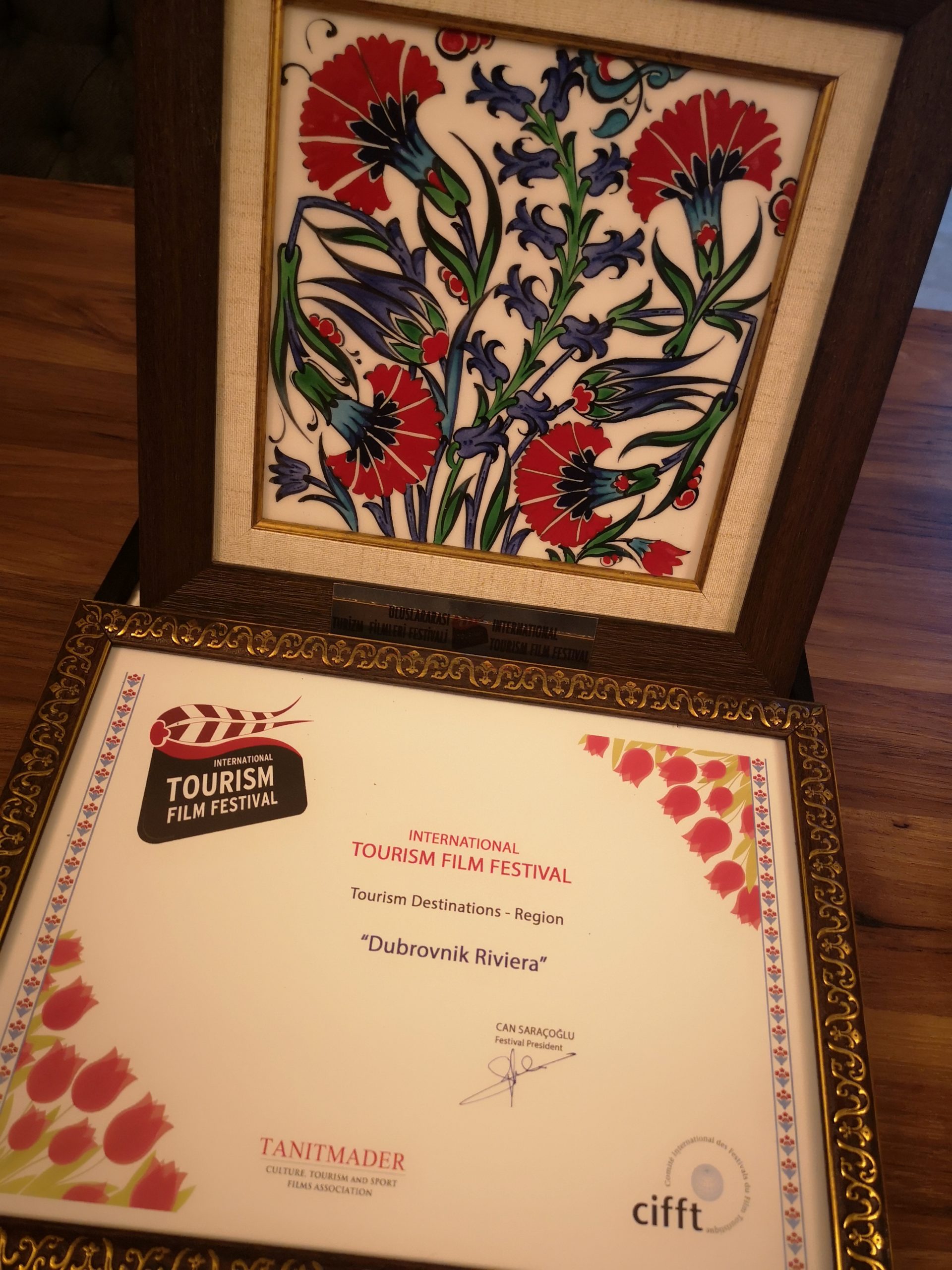 Along with this award, another award also arrived from Turkey, the Blue Danube for the film Croatia Your Next Filming Destination, won at SILAFEST – a tourist film festival in Serbia. Since SILAFEST was held only online, the award was presented on behalf of the festival to the film producer Spomenka Saraga by the mayor of Nevsehir, Rasim Ari. 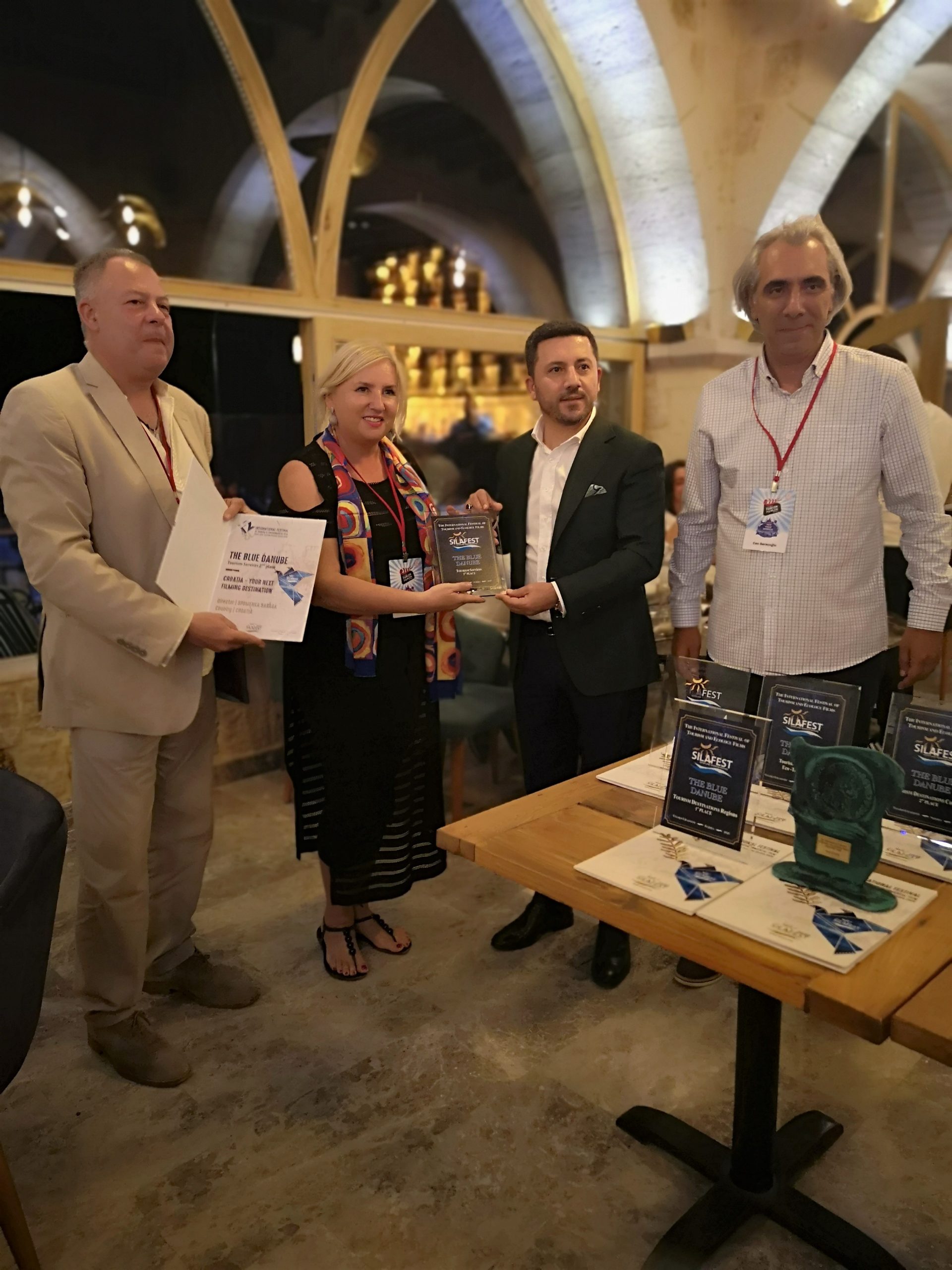 This film was also produced by Balduči Film, in collaboration with the Croatian National Tourist Board, under the direction of Herve Tirmarche, cinematographer Jalil Armi and producer Spomenka Saraga. 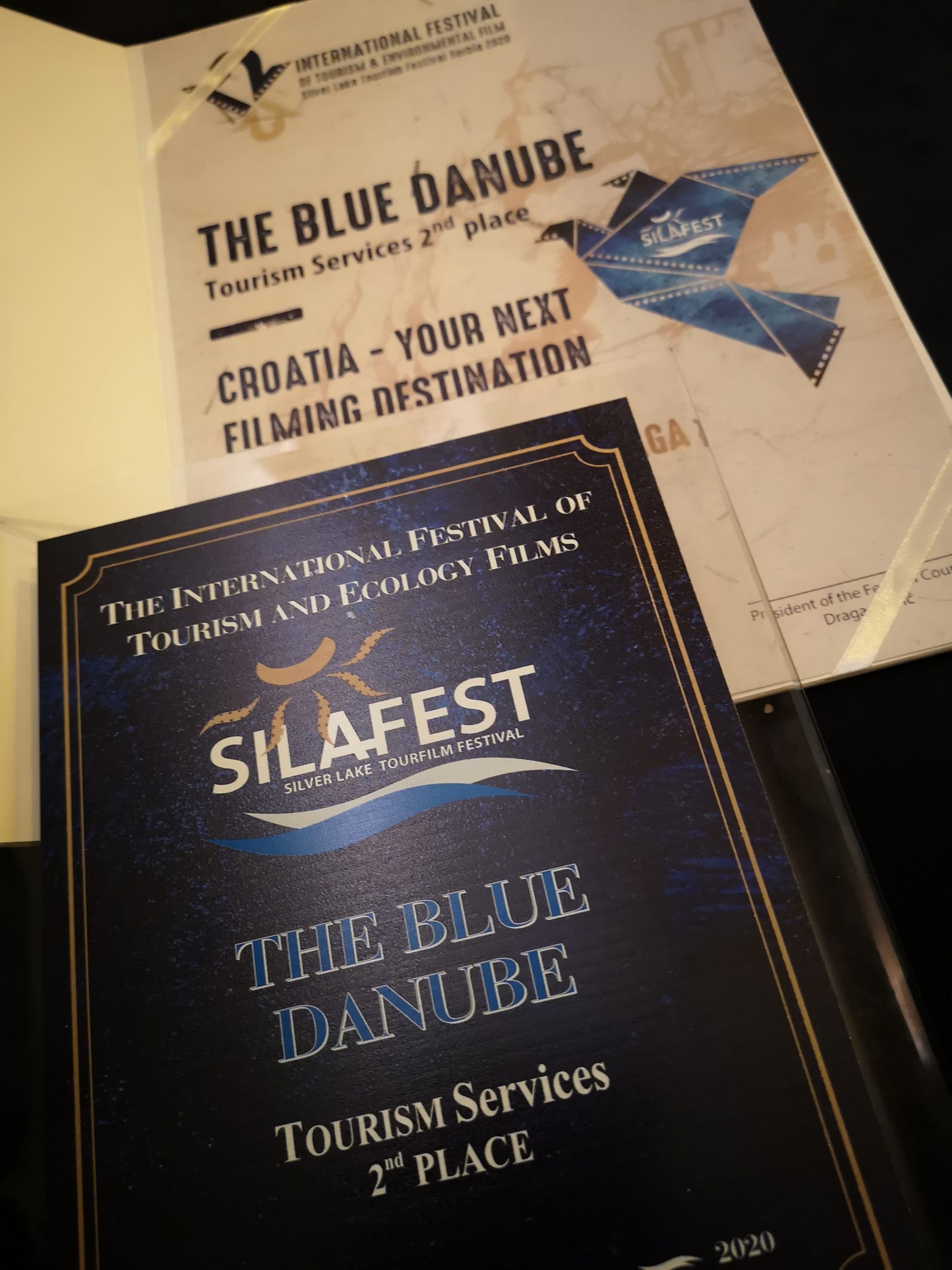 The Cappadocia Tourist Film Festival is a member of the Vienna-based international association of tourist film festivals CIFFT and is the first festival of its kind to be held live this year. 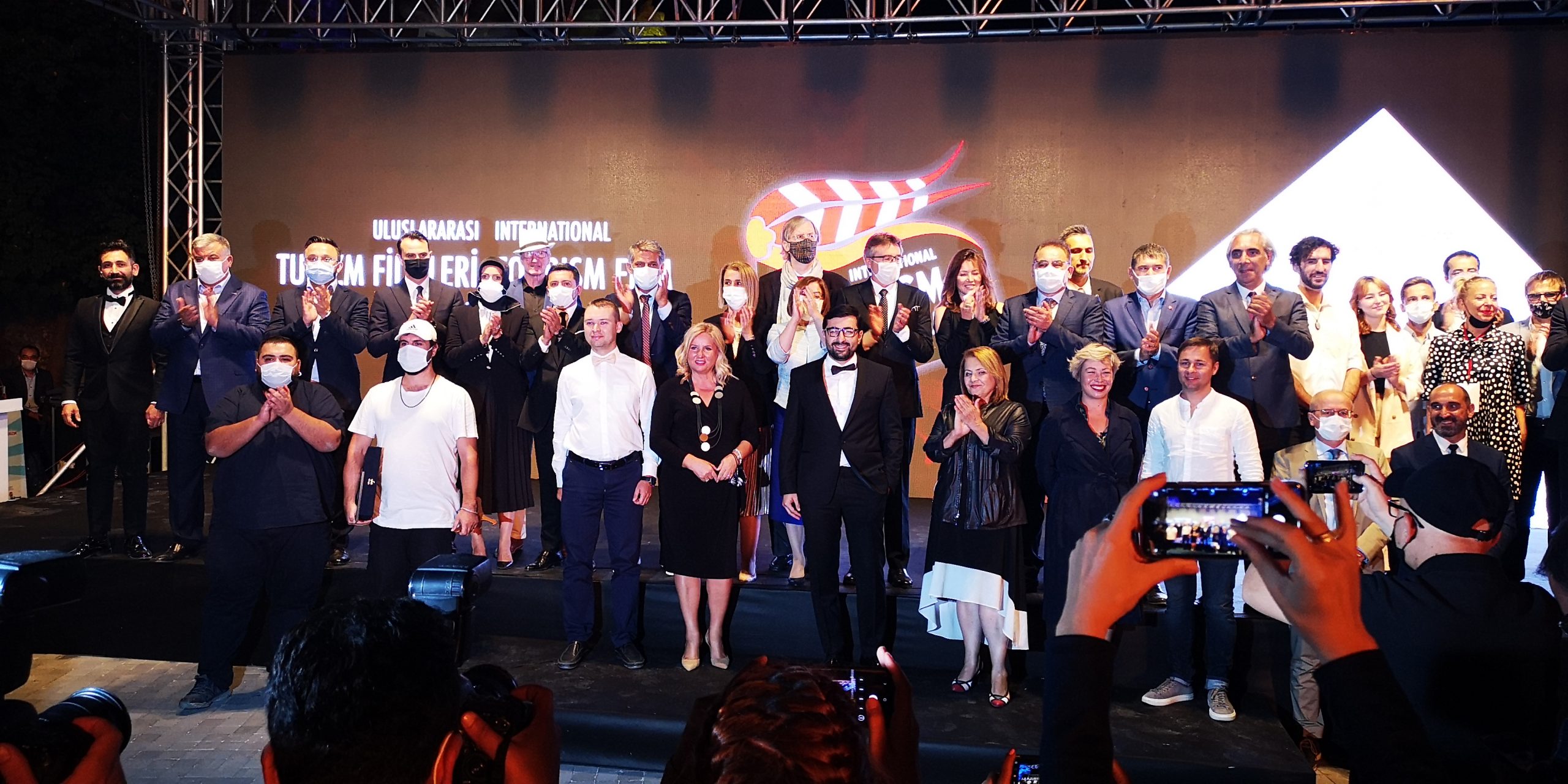