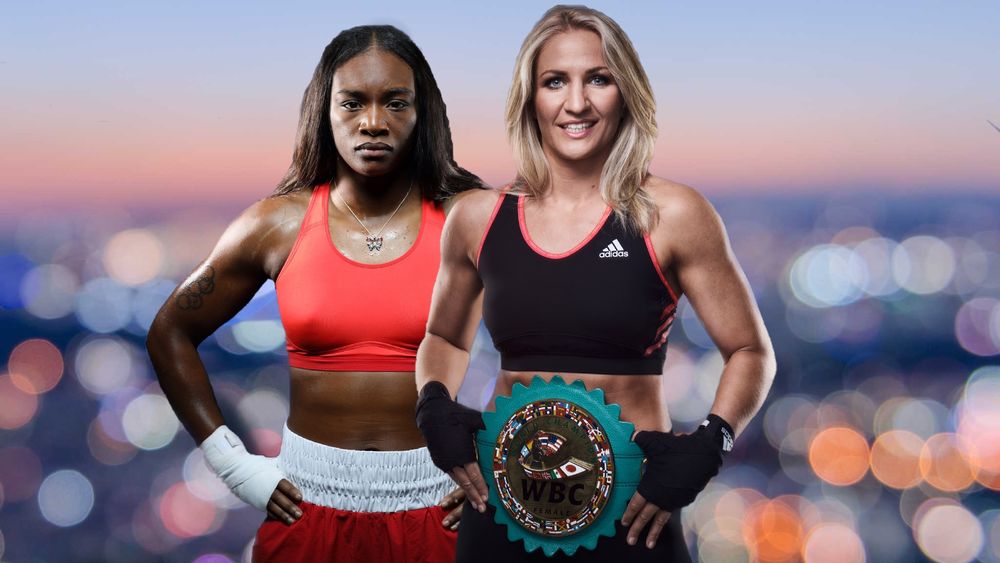 30-year-old Croatian fighter Niki Adler, who fights out of Augsburg, Bayern in Germany, will make her U.S. debut in the what is billed as the biggest women’s boxing event of 2017.

This will be the biggest women’s boxing event of 2017 as Adler makes the third defense of her WBC 168-pound title. The bout will also be for the vacant IBF Super Middleweight Title.

“I am the multiple-time world champion and Claressa is two-time Olympic Gold Medalist! This is the biggest matchup possible and a great challenge. We both will show our true potential. I’ve fought throughout the world, but never in the U.S. so It’s really a dream to fight in the biggest women’s boxing event in 2017”, said Adler.

Back in 2009, Niki took out German citizenship to help her boxing career advance and now fights out of Germany.
“There was no chance back then to keep the double-citizenship with Croatia and Germany. My family lives in Croatia and my roots are there. Every time when I see the sea in Croatia my heart beats faster, Niki said. 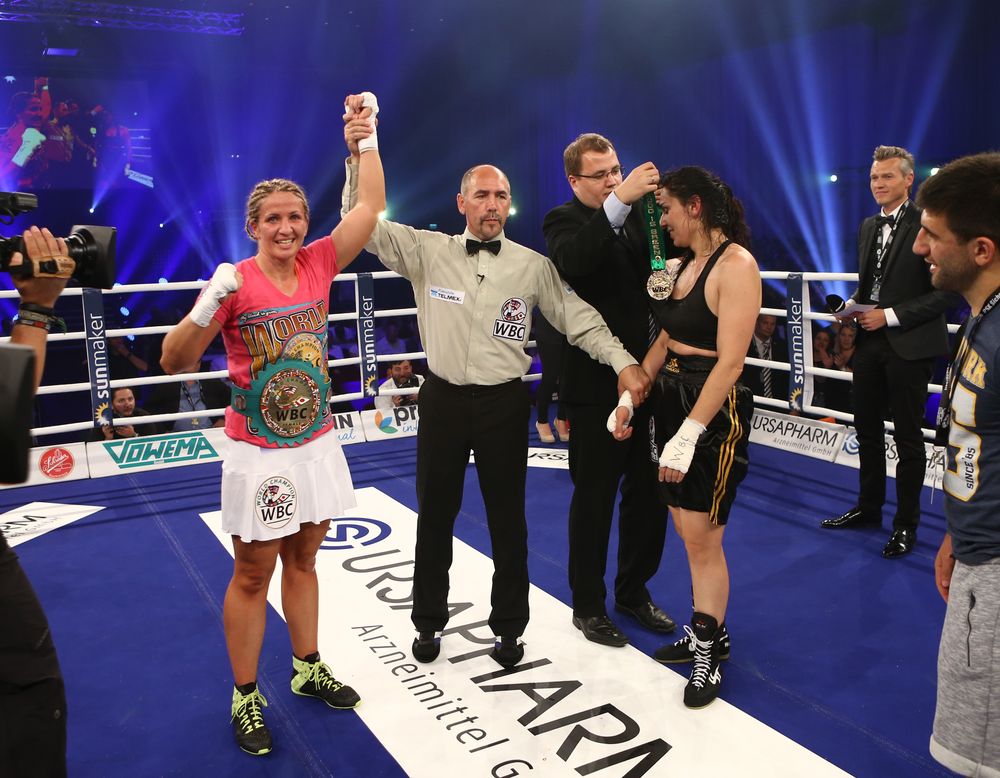 Tickets for the event promoted by Salita Promotions are on sale now and are priced at $350, $250, $125 and $60. They will be available at www.ticketmaster.com.