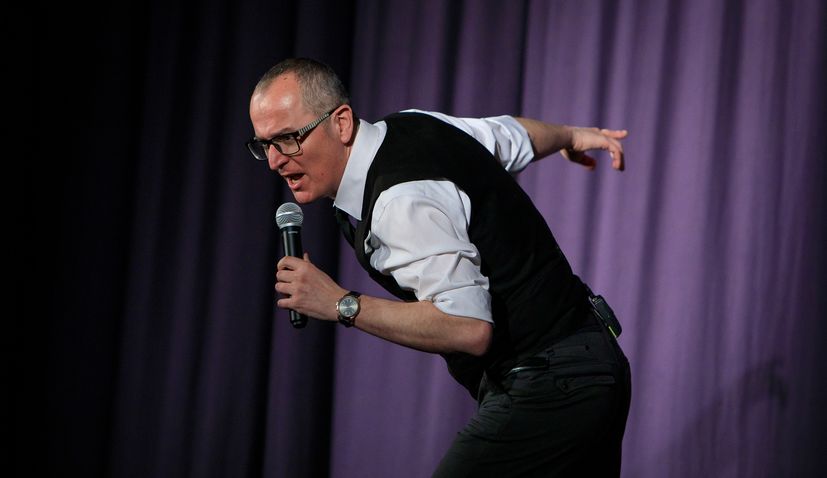 For the first time ever, Zagreb will offer Croatian stand-up comedy shows, but – in English. These events will take place in the heart of the city at Confusion Bar on Ulica Ivana Tkalčića 15 every evening from 20.00h, starting August 3.

The air-conditioned underground room will have a limited seating of 40, so the timely booking is highly recommended.

“For years now we saw international tourists enjoying traditional Zagreb attractions. Nevertheless, one of its best ones – comedy, remained undiscovered. It is time to change that, says Pedja Bajović, producer and the most international stand-up comedian from Croatia, who has performed in English language all over Europe whilst his global action stretches from Vancouver all the way to Tasmania. 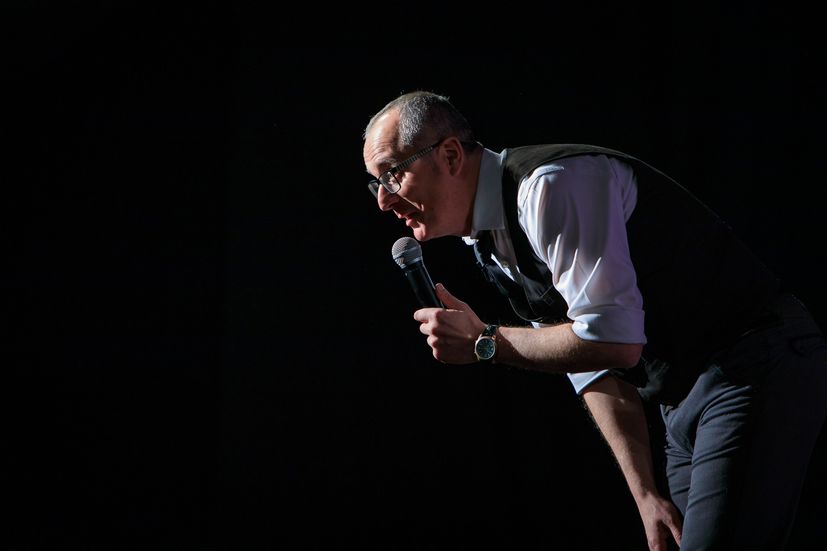 You can find out more about this comedian and his previous work on his website.

These comedy nights are titled The Balkan Brain and will provide many answers about this part of the world, starting with Is Zagreb in the Balkans at all? and then  comparing it to those were the audiences will be coming from and making them laugh along the way.

Tickets for these shows can be purchased online at www.bit.ly/ZGsummerHAHA or at the comedy club entrance prior to the show. 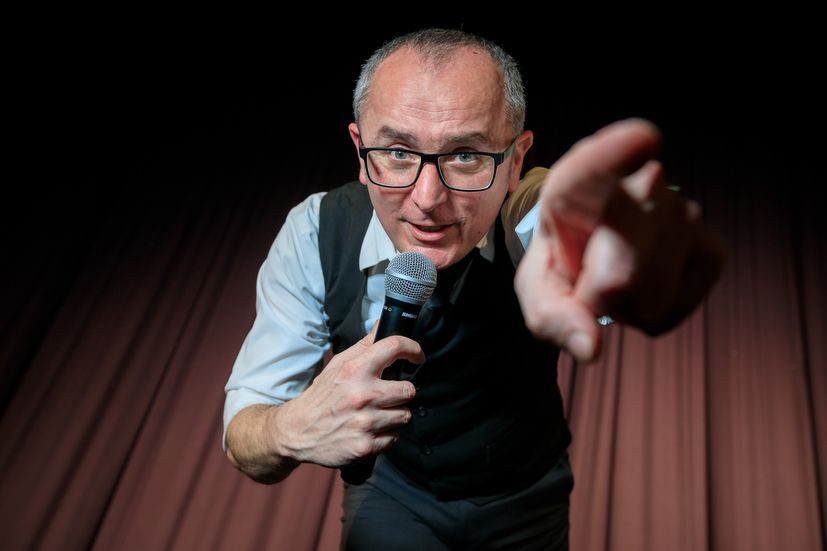 A piece of advice: while strolling the streets of Zagreb do pay attention to comedians carrying flyers for the shows, as those provide an entry fee discount at the door. 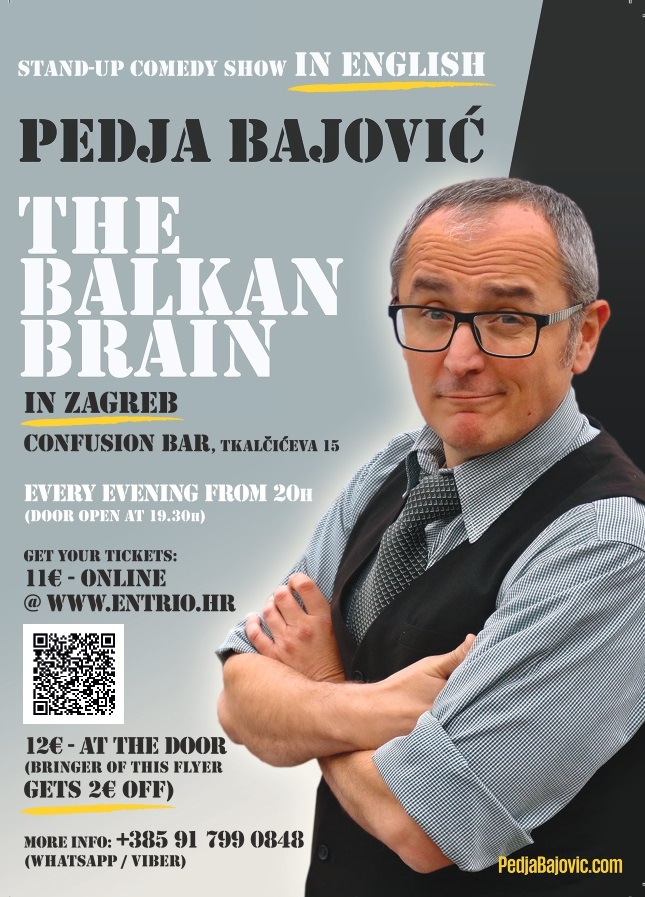 More about the show can be found on its webpage where you can also watch a short video trailer of the comedy special which made it to a global distribution through the Comedy Dynamics, a company based in Los Angeles – as the first one ever from Eastern Europe.