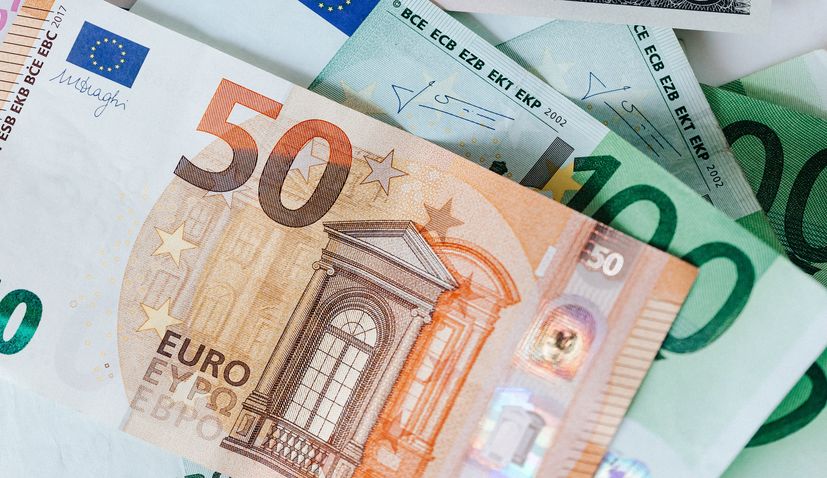 ZAGREB, Nov 13 (Hina) – If the government persists in imposing Brussels’ policies blindly and attempts to introduce the euro, the Croatian Sovereignists will launch a referendum initiative so that the electorate gives its opinion, the party said on Friday, describing that decision as detrimental to Croatia’s economy.

Addressing a press conference, the party’s whip, MP Hrvoje Zekanovic, said that the party was opposed to that policy and called on other parties, civil society organisations and anyone who disagrees with “undemocratic behaviour by Andrej Plenkovic” to join the initiative.

“We believe that introducing the euro is an economically detrimental political decision that will not have a positive impact on Croatia’s economy and that prices will rise at the expense of citizens who have been affected with this last crisis and poor governance by all the previous governments, which will additionally affect the already poor standard of living and lead to further emigration,” said Zekanovic.

He added that the government should be dealing with the pandemic and economic crisis, the huge deficit, the problems in the health system, which is facing the danger of caving in, and resolving enforcement orders, which have driven tens of thousands of citizens into despair.

He warned that even though supporters of introducing the euro claim that Croatians decided on that when they decided by referendum to join the European Union, the Sovereignists nevertheless want a referendum on euro introduction because they believe that ordinary people understand the situation better than the government which blindly implements policies from Brussels and makes thoughtless decisions.

Zekanovic’s party colleague, MP Marko Milanovic Litre said that only those countries with an above average economy like Germany and the Netherlands had profited from introducing the euro. He added that PM Plenkovic had omitted to mention the one-off cost of introducing the euro of 0.5 to 0.8 percent of GDP, adding that there was a chance that cost could be even higher.

Plenkovic is also ignoring the fact that countries like the Czech Republic, Poland and Romania, as key examples of economic success all these years, have managed to achieve economic growth at what for Croatia have been unattainable rates without introducing the euro, added Milanovic Litre.