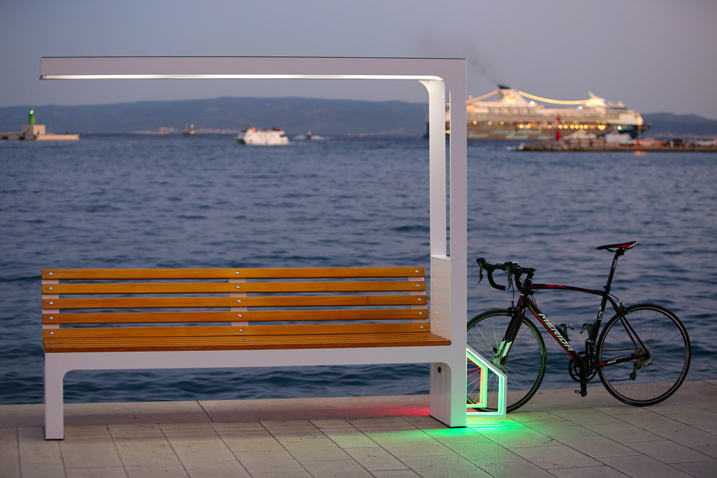 Croatian smart bench manufactures Include has unveiled a brand new product on Tuesday at the Smart City EXPO World Congress in Barcelona.

Include, led by young innovator Ivan Mrvoš from Solin near Split, developed the hugely successful Steora smart benches and since launching have placed 855 smart benches in 250 cities on 5 continents.

Today, Include launched Monna at the Smart City EXPO World Congress in Barcelona. 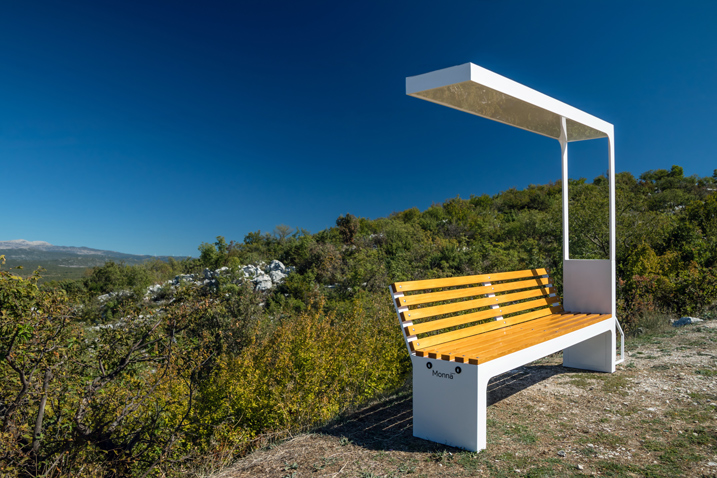 Two smart electrical sockets operated by 7″ display provide up to 250W of energy for charging electric bicycles, laptops and other electronic devices. Monna City is a perfect cycling point for urban locations, such as city squares, marinas or parks. 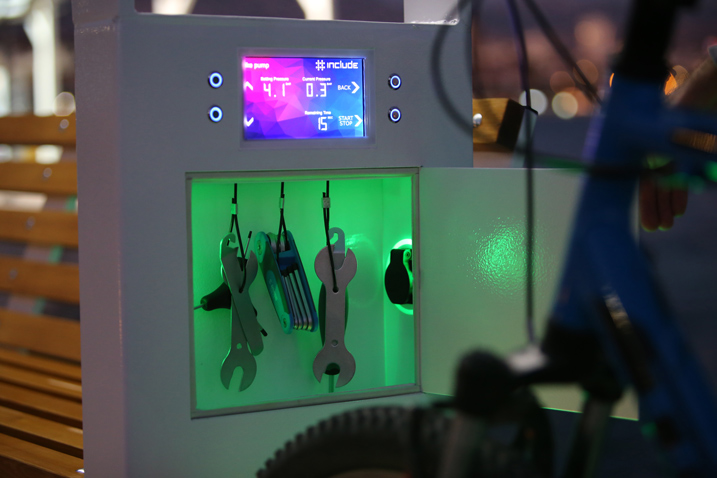 “While designing our electrical sockets, we had safety of Monna users in mind, adding two layers of user protection. Sockets automatically shut down when it rains or when exceeding energy consumption limit. Monna Country is our most powerful cycling point model, designed for countryside locations, such as countryside cycling routes, hills, etc.Its basic functions are 100% solar powered, and do not require any additional power supply, or infrastructural adjustments.” 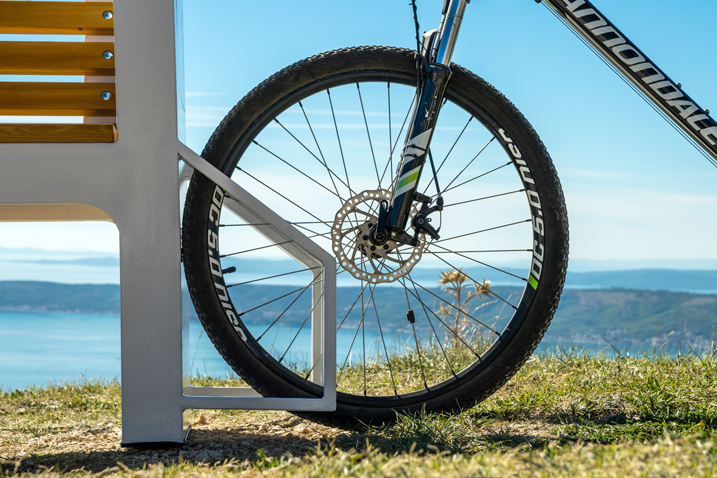 Monna Country allows charging of electric bicycles even on the most inaccessible locations, thus extending cycling range on countryside routes.

Earlier this year, Include was the first Croatian company to been named the fastest growing company in Central Europe in the Deloitte Technology Fast 50 Rising Stars category after growing a massive 1950% in the last three years of business operations.

Check out the video below and you can visit their website for more information about Monna: www.mona.eu