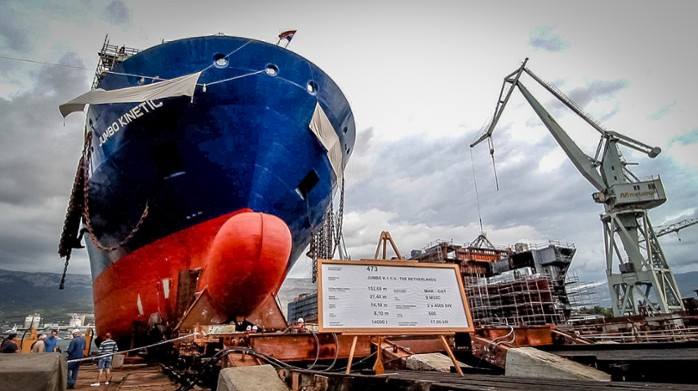 Tourists visiting the Dalmatian city of Split will tick off the popular attractions like Diocletian’s Palace, Cathedral of Saint Domnius, Marjan and of course chilling on the Riva.

But now there is a new attraction in town.

Despite the noise and mess, more and more people are visiting the city’s shipyard Brodosplit for an educational tour around one of the cities important industries.

So far this year 1,500 from schools and universities from Split, Zadar, Dubrovnik, Brač, Korčula, and Zagreb have done visit. It is not only locals too. There have also been tourist groups from Austria, Belgium, France, Germany, and Slovenia. 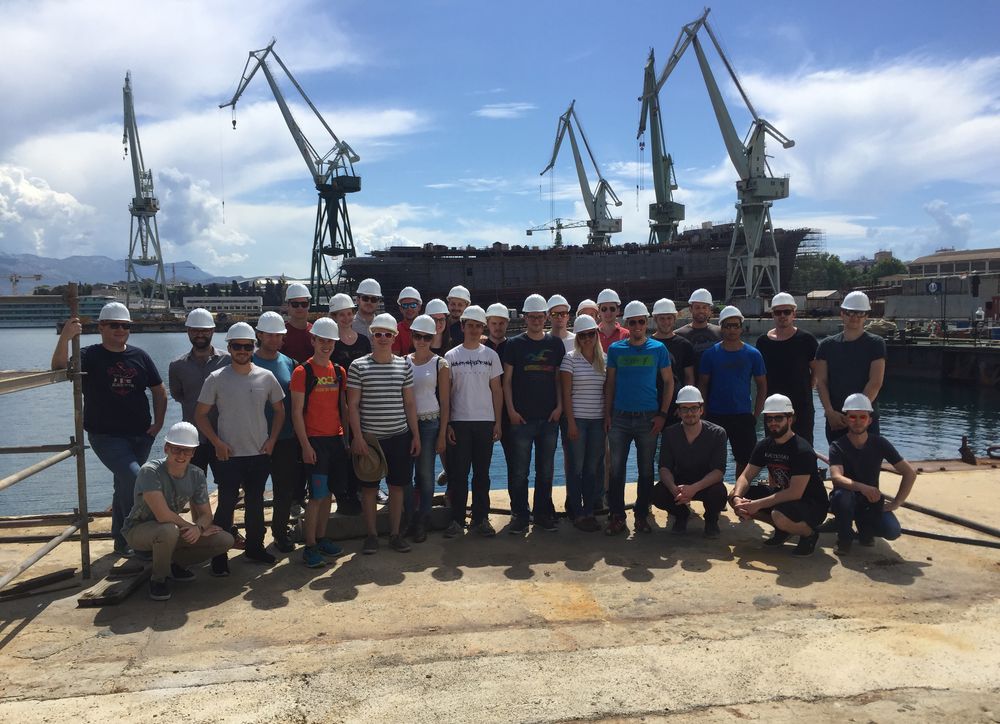 There have also been individual visits recently from people from the USA, Brazil, and Poland. A number of tourist agencies in Split have now included a tour of Brodosplit in their packages, Poslovni.hr says.

In the two-hour tour, visitors will get the chance to look around the shipyard, learning how boats are made, materials are transported, steel is cut, block making, installation on the boat, and see models in the ‘Museum of Boats’. 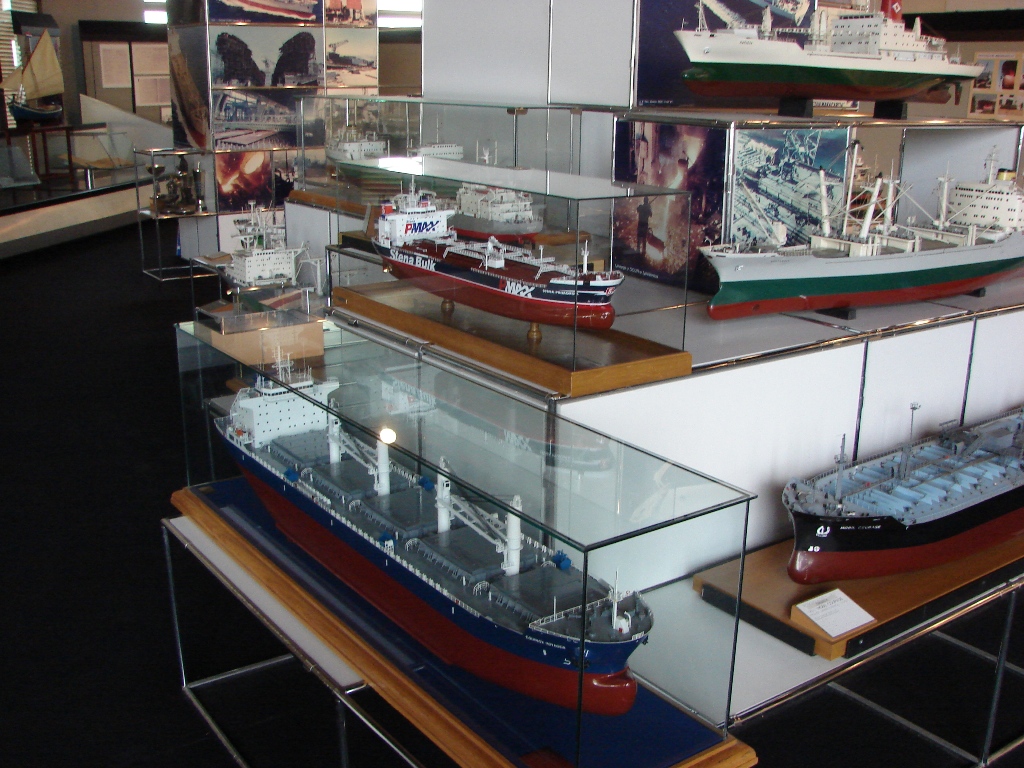 Models in the Museum (Press)

Brodosplit is the largest shipyard in Croatia, located in the Supaval bay, on the north side of the Split peninsula.

Brodosplit was founded in 1922 by a merger of shipyards in the area and has been in its current location since 1932. With significant development in the latter half of the 20th century, it has grown into one of Croatian largest shipyards.

Brodosplit signed a contract with Star Clippers in Monaco to build a passenger sailboat which will be the world’s largest once it is complete, and also built the steel gates for the Malamocco inlet, which will protect Venice from floods.