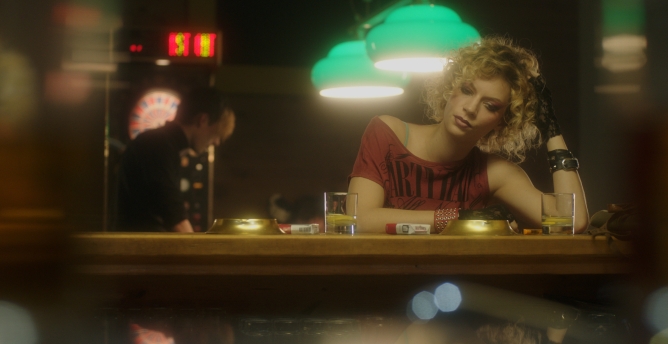 Croatian drama series Čuvar dvorca (Guardian of the Castle) has been sold to television networks in the UK and Sweden and will be available to watch on demand in the United States, the Croatian Audiovisual Centre reported on Friday.

Guardian of the Castle, which was directed by Lukas Nola and produced by Kinorama for Croatian Radiotelevision (HRT), has been sold to the Swedish public media service SVT and the British public service broadcaster Channel 4. It will soon be available on demand in the United States. The series premiered on HRT in September 2017.

Guardian of the Castle is set in Croatia in the 1980s wherein politics things are happening that will change the map of Europe by the end of the century. The National Security Service (UDBA) is still one of the most active and most effective intelligent communities in Europe. Boris Bišćan, UDBA’s old employee, is a witness to all the changes going about – the professionals are replaced by the criminals from UDBA, who are willing to deal with political emigrants, offering them political protection in return for their services. Boris is lost in this new world, and the old one has obviously come to its end. 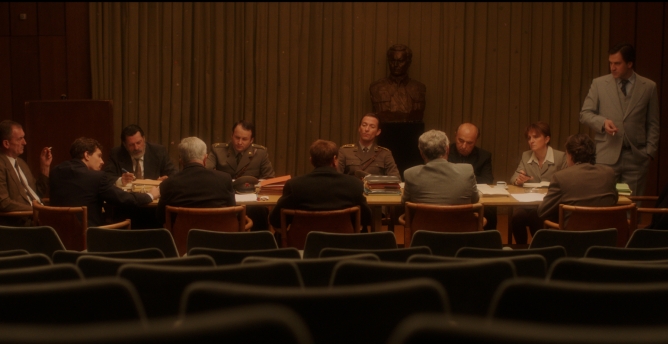 “My intention was to tackle the breakdown of the intelligence community and with it communism. The breakdown of one system, empire or political order, in general, has always been an interesting topic of art, and I think that this component of our history has not been filmed so far as in-depth,” said Nola, who is also the screenwriter. 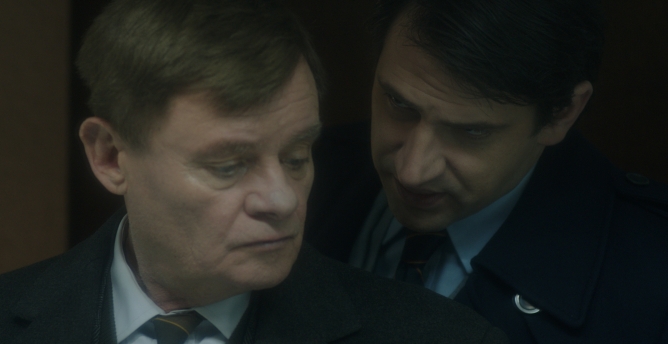 Producer of the series, Ankica Tilić, points out that the goal was not to offer only a political thriller, but a faithful reconstruction of a period of time.

Earlier this month ‘The Paper’ became the first Croatian series sold to Netflix.