Home » Entertainment » Croatian Series ‘The Paper’ Picked Up by Netflix 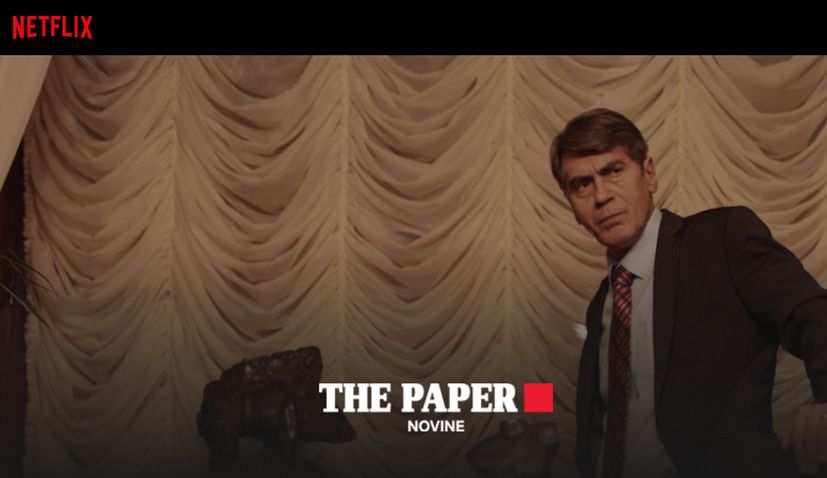 Popular Croatian series Novine (The Paper) has been picked up by giants Netflix and is now available in 190 countries.

“We are very proud and pleased to announce that the first, and soon, the second, season on Novine (The Paper) is now available on Netflix to viewers in 190 countries worldwide. We’re standing with the world’s best television productions. Lots of greetings from the team, thank you for having been here all this time,” a statement on the series’ official Facebook page said. 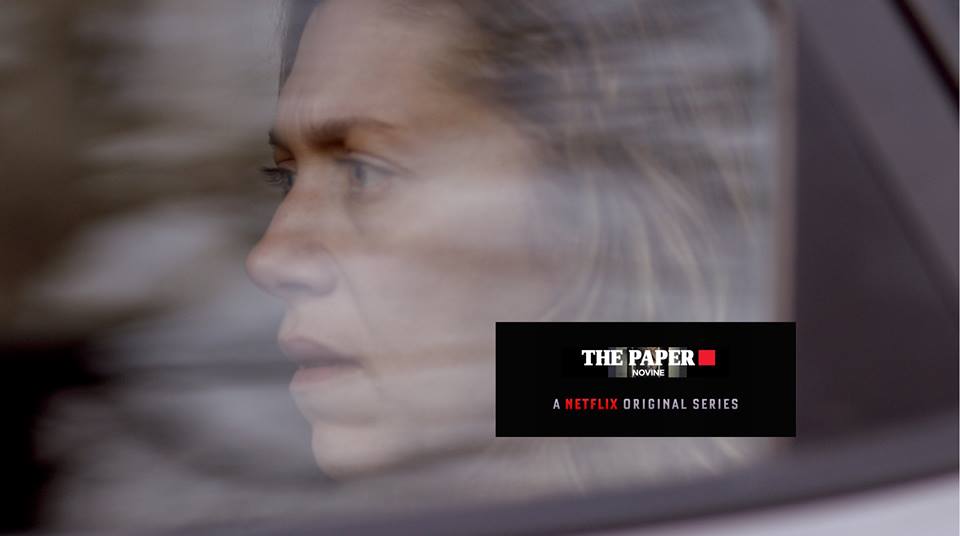 Starring Branka Katić, Trpimir Jurkic and Aleksandar Cvetković, The Paper revolves around a construction magnate as he takes over a struggling newspaper and attempts to wield editorial influence for power and personal gain. 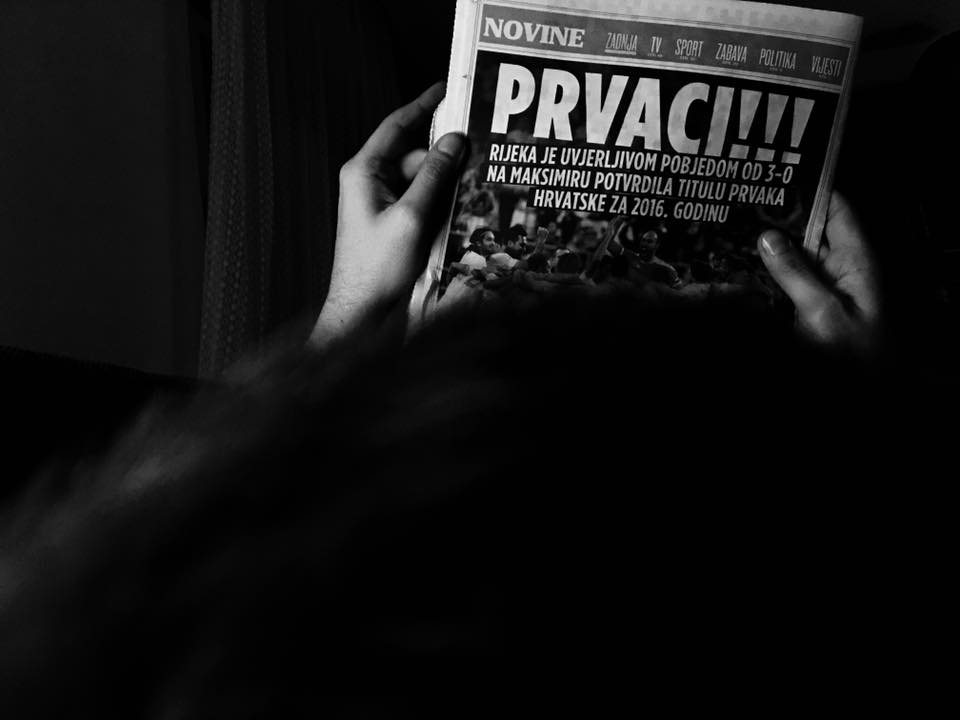 The series was shot according to Ivica Đikić’s screenplay and is directed by Dalibor Matanić.

The second season of the series is currently being filmed.

More about the series on Netflix here.