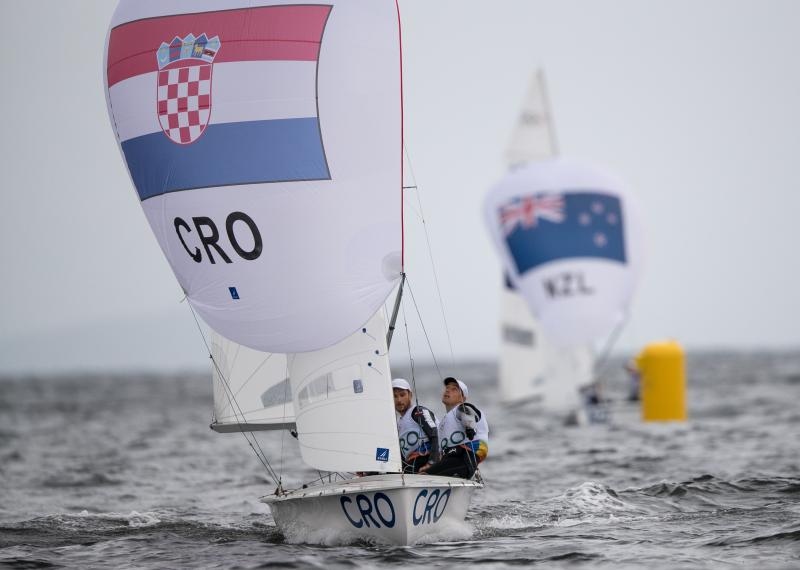 Fantela and Marenić have topped off an amazing season by being nominated for 2016 Rolex World Sailor of the Year Award. The duo created history when they claimed Croatia’s first ever Olympic sailing gold medal in Rio this summer in the men’s two person dinghy – 470 event.

Fantela and Marenić, who are from Zadar and the island of Cres in Croatia respectively, were competing in Rio at their third Olympic games when they won gold. The pair also won gold at the 2016 World Championship, following up with further victories at Sailing World Cup Hyeres and Weymouth and Portland.

“We are really proud and honoured to be nominated for 2016 Rolex World Sailor of the Year Award. Real cherry on the top of the amazing season we had,” the pair said.

For the first time ever the Rolex World Sailor of the Year Award will include public voting.