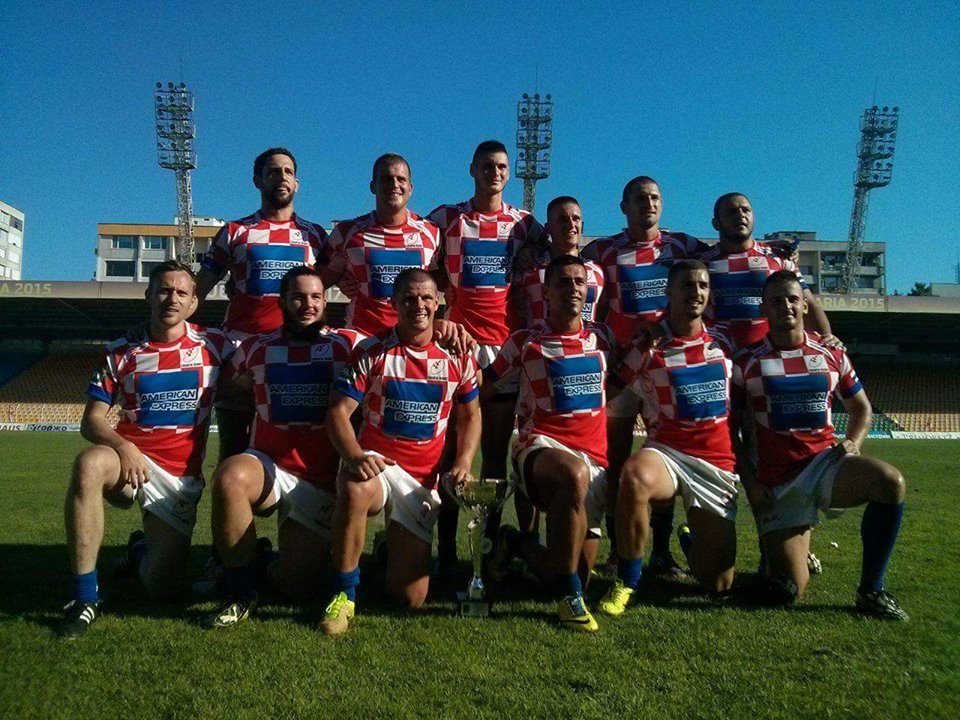 Croatia recorded five victories and one loss on their way to the title in Bulgaria over the weekend. Croatia opened the tournament with a 17:7 win over Turkey before recording a win over Norway and a loss to Luxembourg on the opening day.

The second day saw the Croatians beat hosts Bulgaria to set up a semi-final clash with Hungary and an impressive 17:5 win put them into the final against Luxembourg. It was second time lucky and the Croatians this time managed to record a 45:14 win to claim the title and a chance for promotion next year. 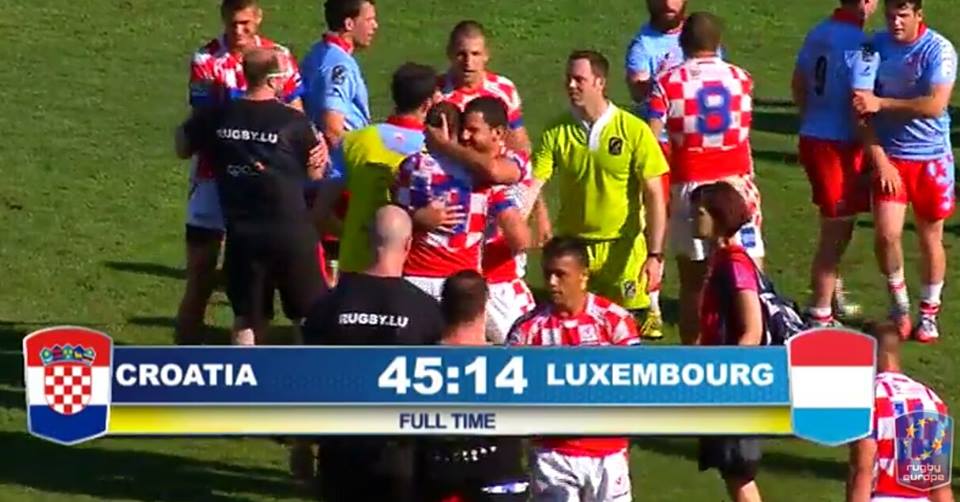 Croatia’s captain Vedran Antić was named player of the tournament, but he handed that award to teammate Nik Jurišić. 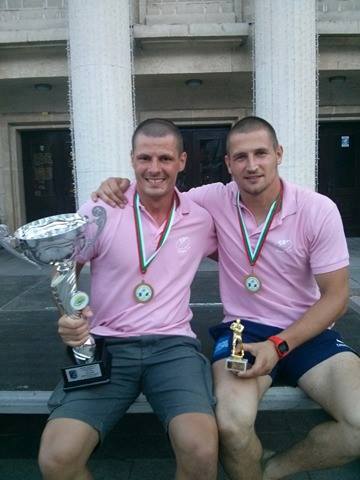 “Nik for me was the best player at the tournament, he was a real leader who gave us this title. I want to thank the whole team, the atmosphere was excellent, all for one and one for all” said Antić.