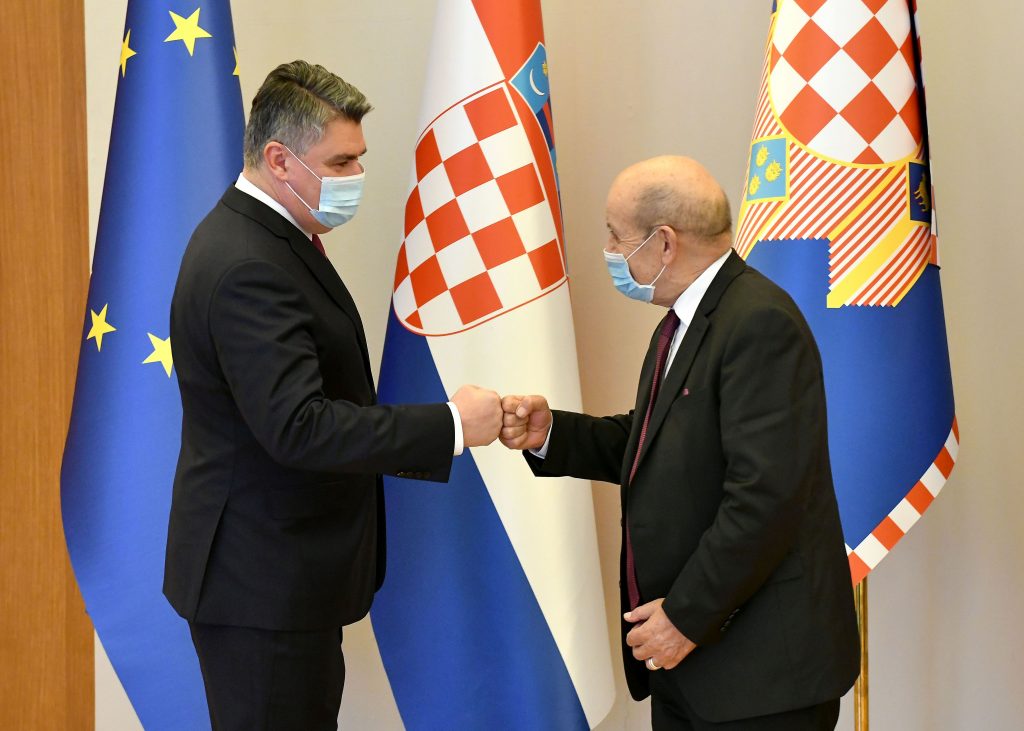 Bilateral relations between Croatia and France were described as excellent. The two officials  discussed the importance of cooperation within the European Union, notably in the context of the fight against the COVID-19 pandemic and the continuation of the vaccination process.