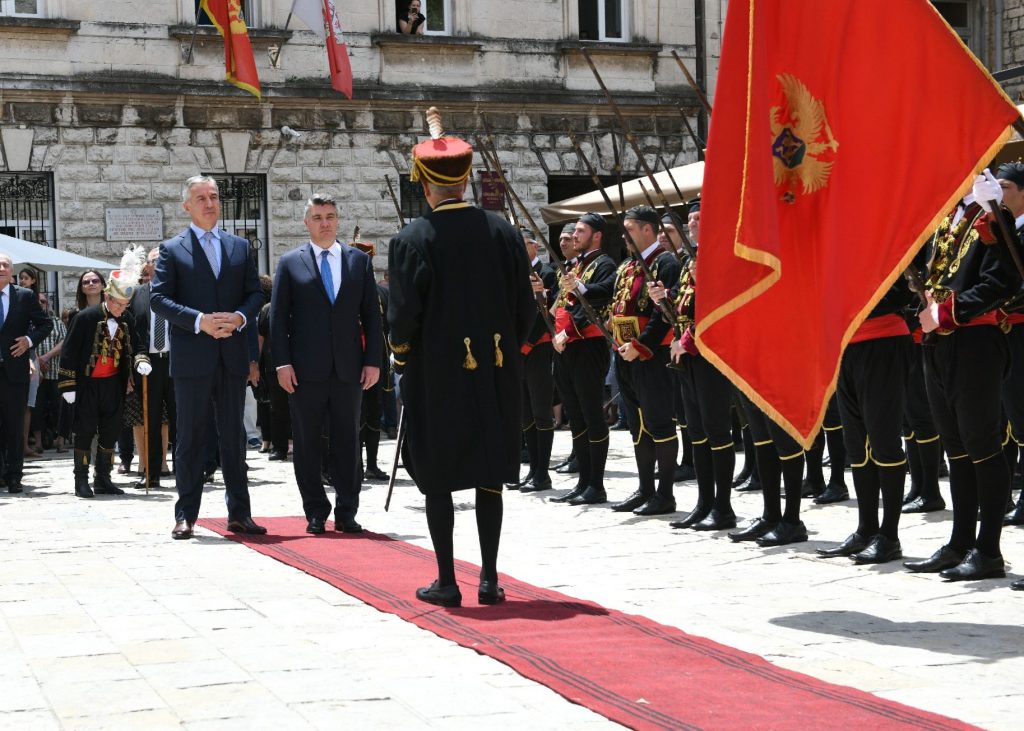 ZAGREB, June 23 (Hina) – On the second day of his visit to Montenegro, Croatian President Zoran Milanovic and his host, Milo Djukanovic, on Tuesday visited Kotor and Donja Lastva where they met with members of the Croatian community in the country.

Earlier on Tuesday, the Croatian president met with the Chairman of the Montenegrin Assembly, Ivan Brajovic.

According to a press release from the Assembly, Brajovic said that this visit was yet another confirmation of good relations between the two countries and clear support for the integration of Montenegro into the European Union.

“Croatia’s support has been even more significant in that it comes from a friendly neighbour that devoted its presidency of the Council of the European Union in these challenging times to the policy of integration of the Western Balkan countries into the Union,” Brajovic said.

Milanovic said that it was not a coincidence that he was visiting Montenegro shortly after assuming his presidential duties. 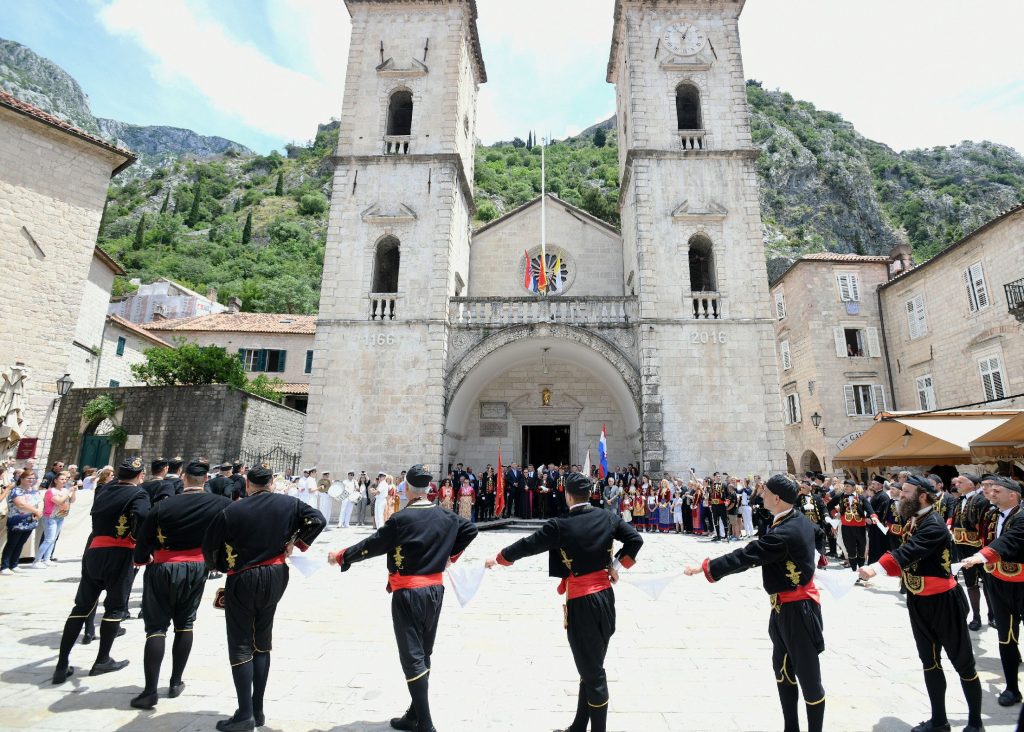 “Your country made the right decisions, and in time. By joining NATO and negotiating with the European Union, you have clearly and irreversibly chosen the hallmarks of western democracies,” Milanovic said. 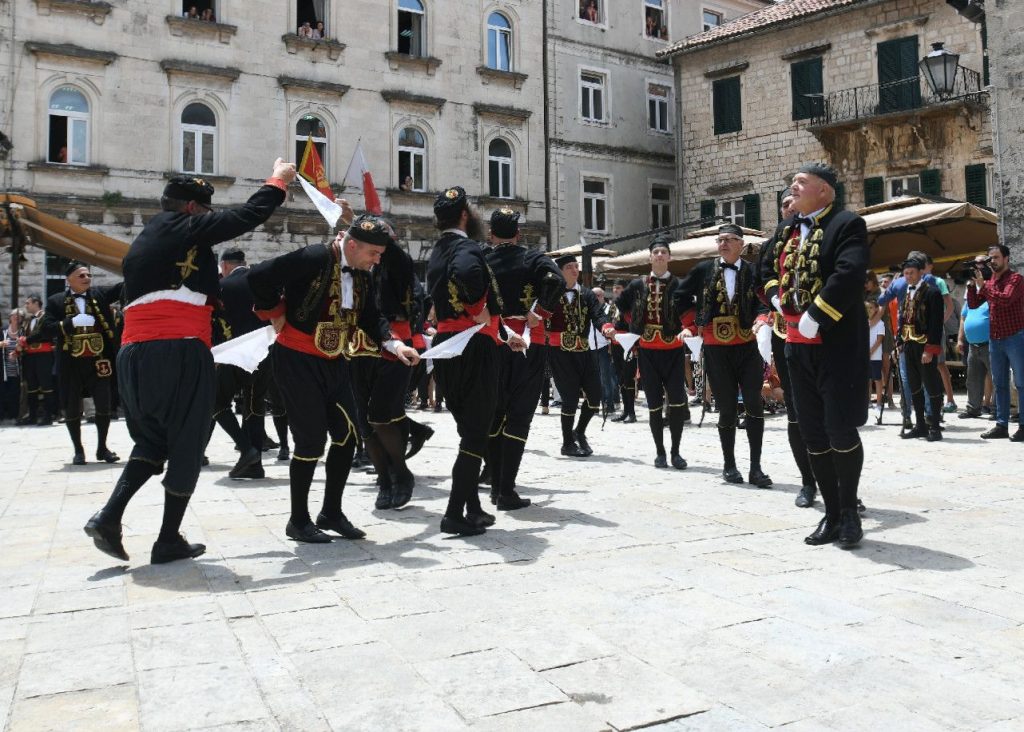 He said that the European Union was the best environment for the two countries and that Croatia was looking forward to seeing Montenegro in this company as soon as possible, as the first next member of the bloc.