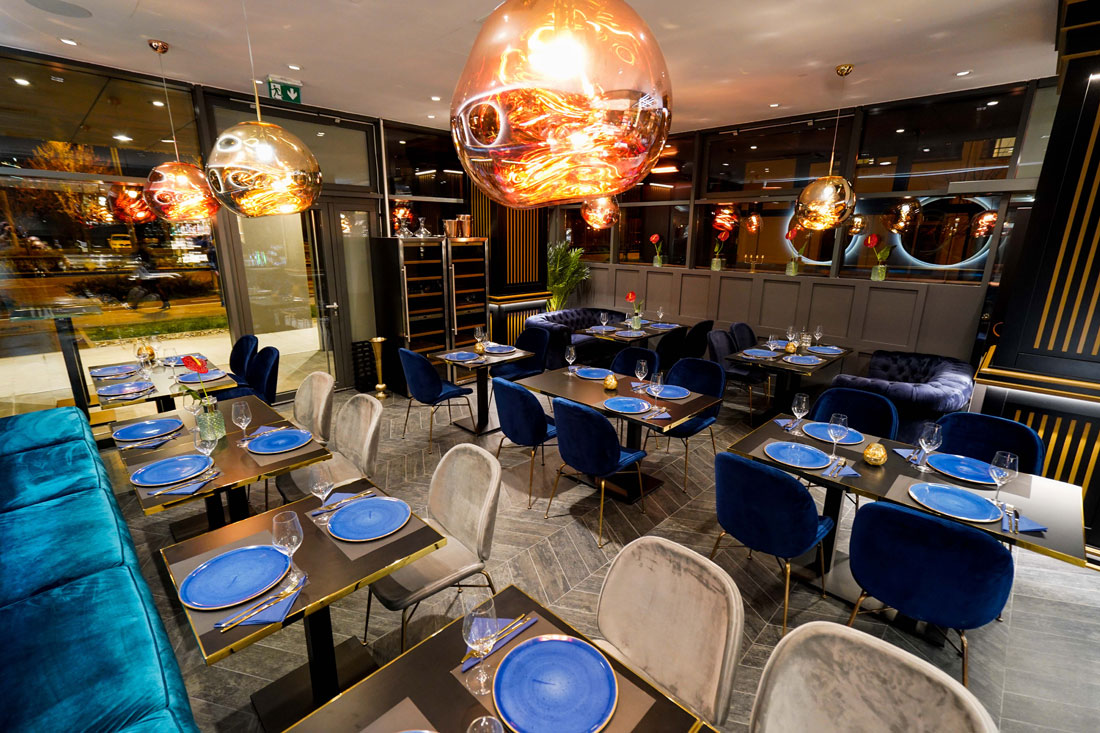 Zagreb pizzeria Franko’s Pizza & Bar has been ranked among the best 50 pizzerias in Europe by 50 Top Pizza, one of the most important pizza guides which is sponsored by Acqua Panna and S.Pellegrino.

Franko’s Pizza & Bar was ranked 47th in Europe and was the only pizzeria in Croatia to make the list this year.

“Although this place seems more like a Japanese restaurant than a pizzeria, it is a multipurpose location that has made the pizza its strong point. This is a subtly elegant establishment with a decisively attentive service. It serves the best Neapolitan-style pizza found in Zagreb, with a crust that is not overly pronounced. The ingredients are excellent and there is a variety of choice.  It spans from the traditional, such as the Quattro formaggi, to the gourmet options with salamis and other cured meats. There is a good beverage list with wines, beers and the requisite cocktails. There is no lack of seafood dishes or hamburgers. A must-try is the Vesuvio with tomatoes, fiore di latte, cooked ham, and olives,” is how the Croatian pizzeria was described in this year’s rankings. 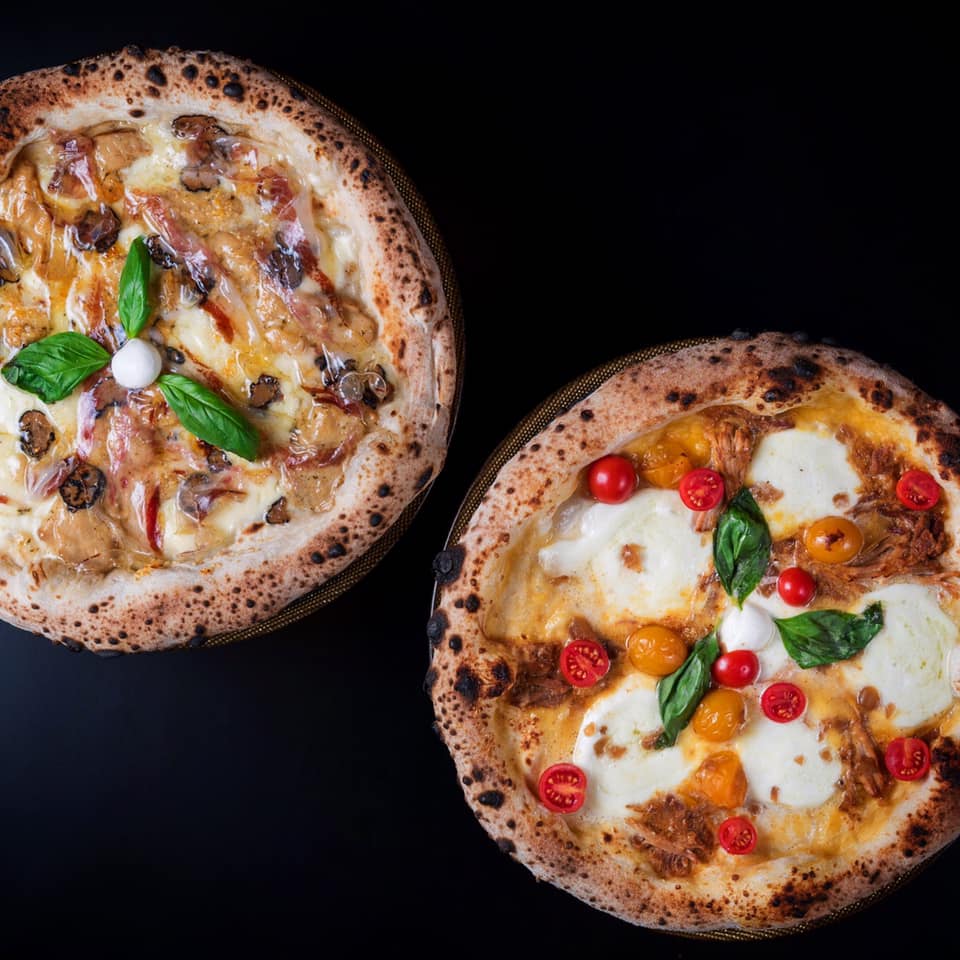 Franko’s opened on Zagreb’s Branimirova Street in 2019, and from the very beginning it has established itself as the place with the best pizzas in the city. 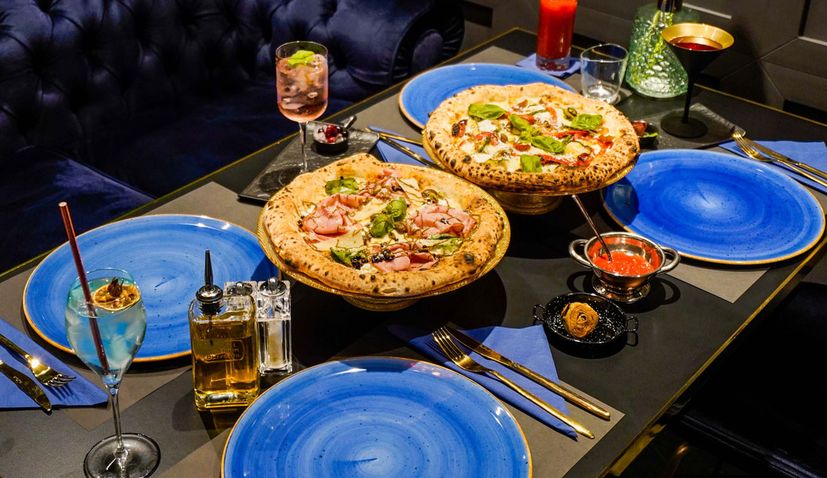 In second place on the list was Via Toledo Enopizzeria in Vienna, whilst Fratelli Figurato in Madrid was third.

A total of 28 countries were represented this year with the most in France and Spain.