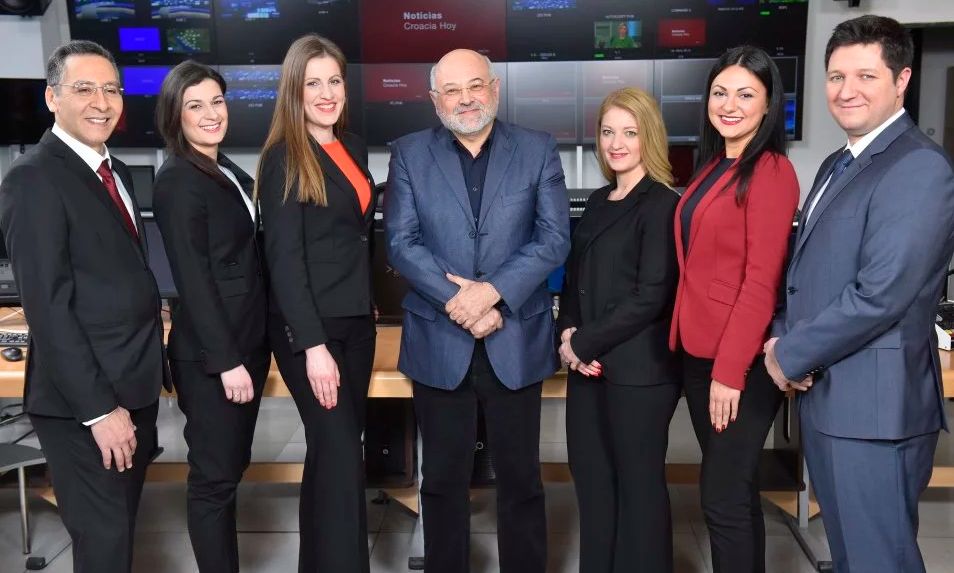 State-owned broadcaster Croatian Radio and Television (HRT) has announced it will broadcast news in both Spanish and German to go along with its news in English programme.

‘Nachrichten: Kroatien heute’ (German News) and the Spanish news programme ‘Croacia Hoy’ will air on HRT – HTV 5, the channel which was launched this year for Croats living around the world and the international audience.

The news in German and Spanish will be presented by native speakers of the languages only with the 8-minute news programme recapping the main happenings in Croatia on the day. 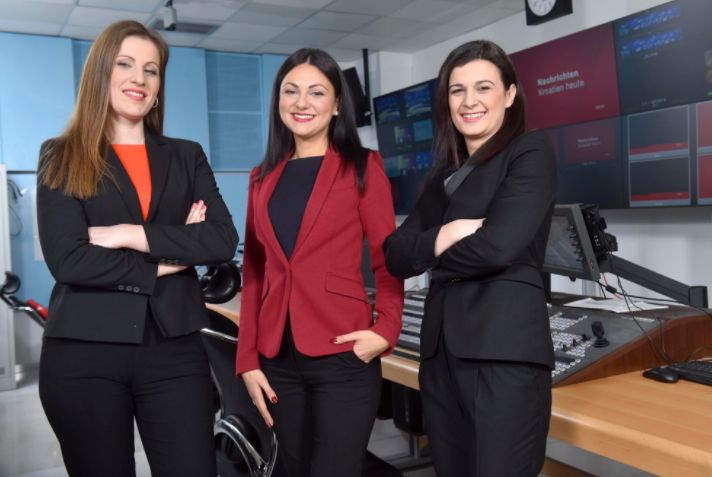 The anchors for Croacia Hoy will be Manuel Plaza, Damian Bazan Mamić and Mariana Campera.

There has been interest from other Foreign Embassies in Zagreb, namely Indian and Indonesian, to also have news from Croatian broadcast in their languages. 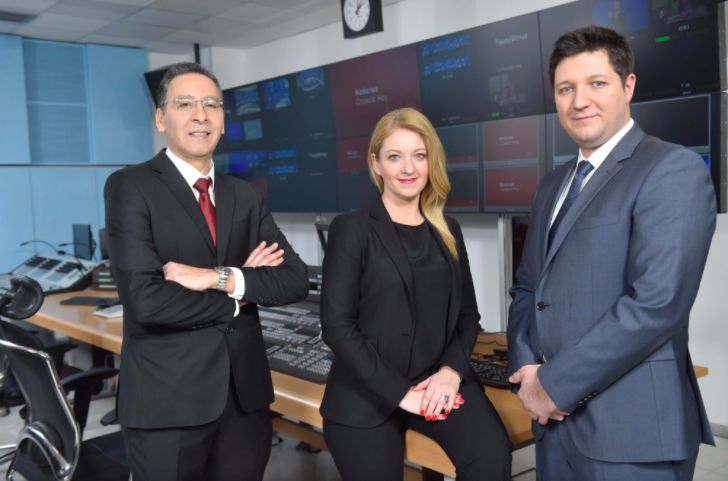 HTV 5 also broadcasts a selection of the content from the other four HRT channels (HRT 1, 2, 3, 4) as well as a selection of archival material from HRT. For more details how to access the channel click on the link here.