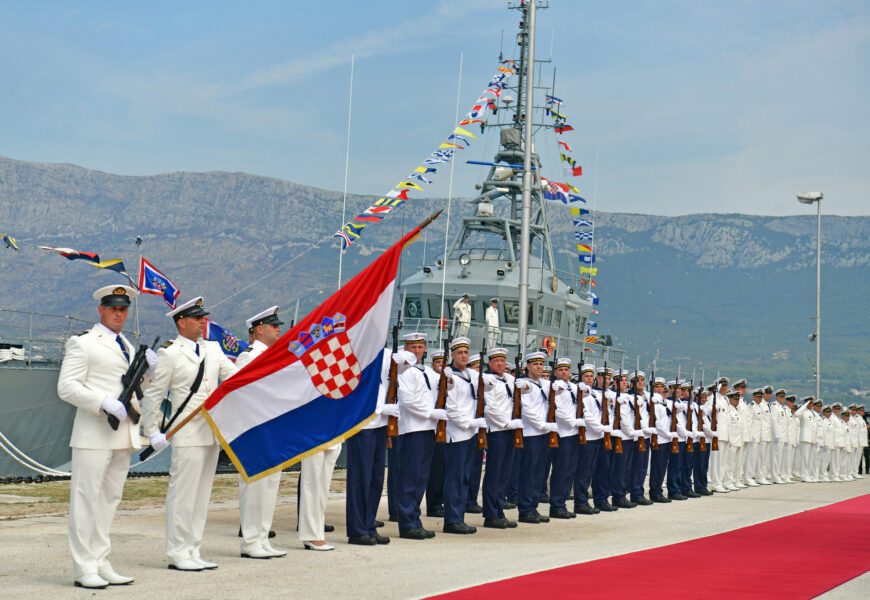 ZAGREB, Sept 17 (Hina) – Croatian Navy Day and the 29th anniversary of the navy’s establishment was marked in Split on Thursday, with Defence Minister Mario Banozic, as Prime Minister Andrej Plenkovic’s envoy, underscoring the importance of the re-establsihment of the marine-naval infantry base in Ploce.

The celebration was more modest than in previous years due to epidemiological restrictions.

Banozic underlined the need for a strong Navy that will guarantee security in the Adriatic at any given time. He said that soon it will be equipped with two-speed boats that will certainly enhance the capabilities of the coast guard.

Banozic recalled that it was particularly important to continue building patrol boats for constant surveillance of territorial waters and to protect the ecological and fisheries protection zone.

Banozic explained that currently, Croatia has one ship and crew participating in NATO’s Sea Guardian mission and that its sailors are participating in the EU’s Atalanta international peace support mission, with Croatia showing its dedication to joint allied efforts to ensure security on the sea. 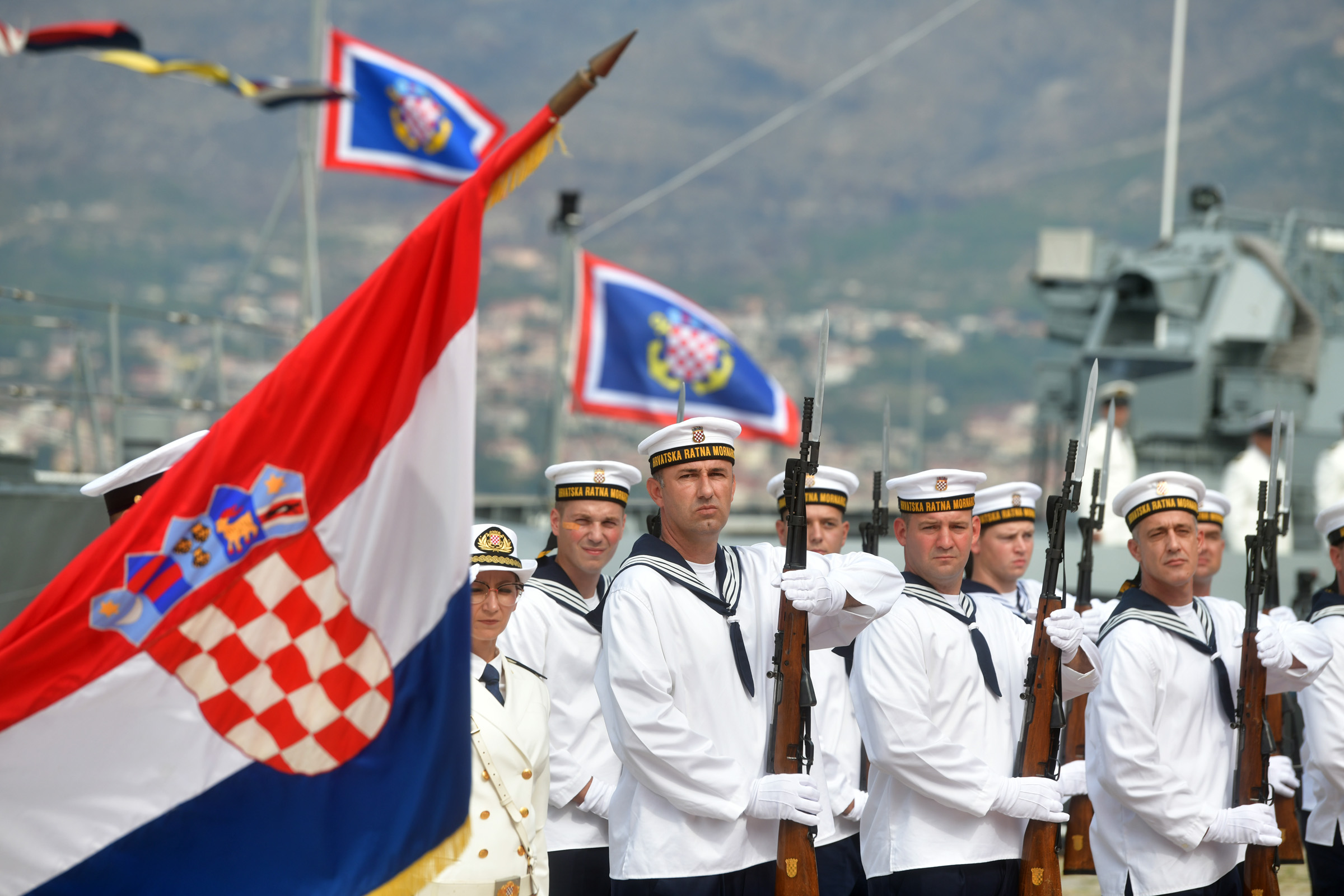 The Chief-of-Staff of the Armed Forces, Admiral Robert Hranj said that during times of economic hardship, caused primarily by the coronavirus epidemic, the Croatian Navy has to find a way to respond to important issues related to further developing and modernising its Navy.

Hranj said that the Navy’s main focus in the years to come will be peacetime tasks of ensuring security in the Adriatic.

“Croatia’s Navy has to continue developing its capabilities to help civilian institutions on the sea and the coast,” said Hranj.