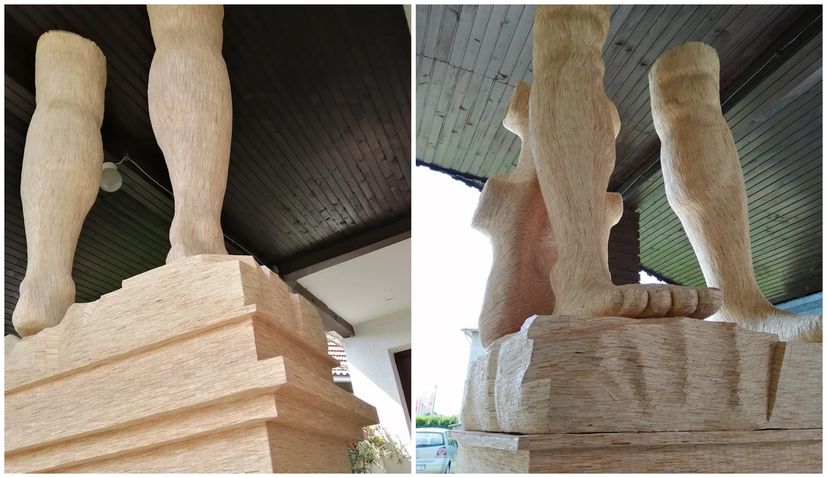 Tomislav Horvat is working on his latest piece

1 July 2019 – Talented Croatian artist Tomislav Horvat, who made a name for himself thanks to his amazing sculptures made from matchsticks, is working on his biggest projects yet.

Tomislav (30), who is from Podturen near Čakovec in northern Croatia, has been interested in making matchstick sculptures since high school. He has already produced a number of mind-blowing sculptures already, including a life-size sculpture of Al Pacino as Don Corleone sitting in his iconic armchair from the Godfather movie, and a life-size W.A Mozart playing the piano, which took over two years and used over 200,000 matches. 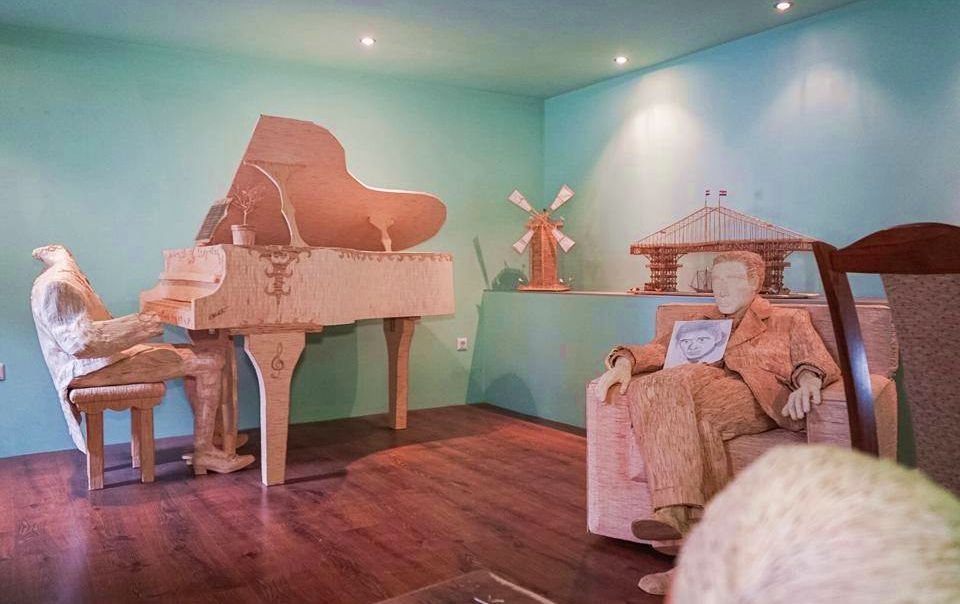 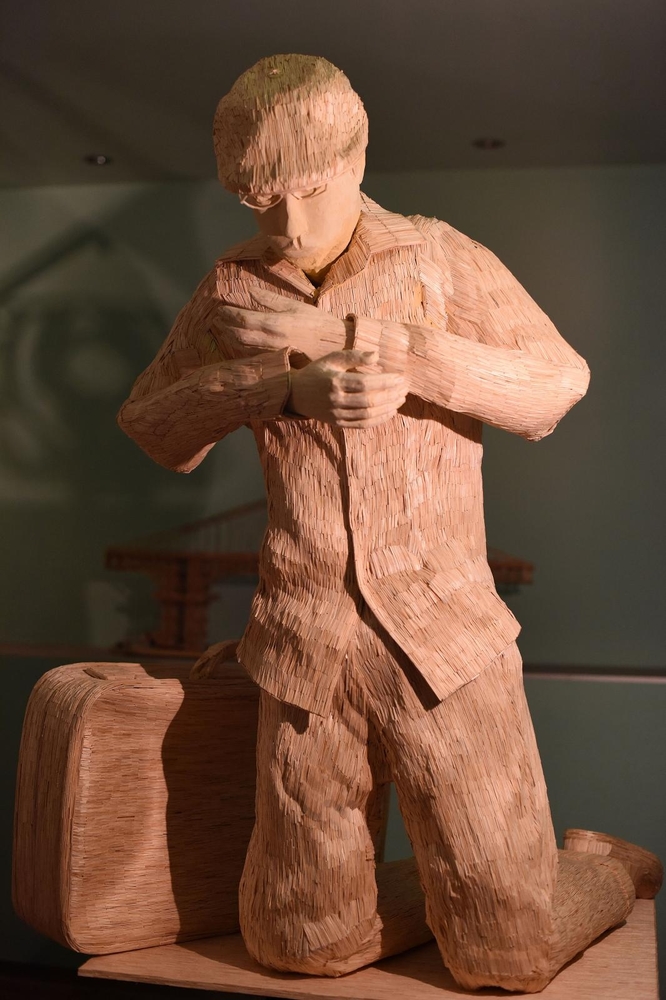 Tomislav has created some amazing sculptures

At the moment, he is working on a sculpture of Michelangelo’s masterpiece ‘David’. 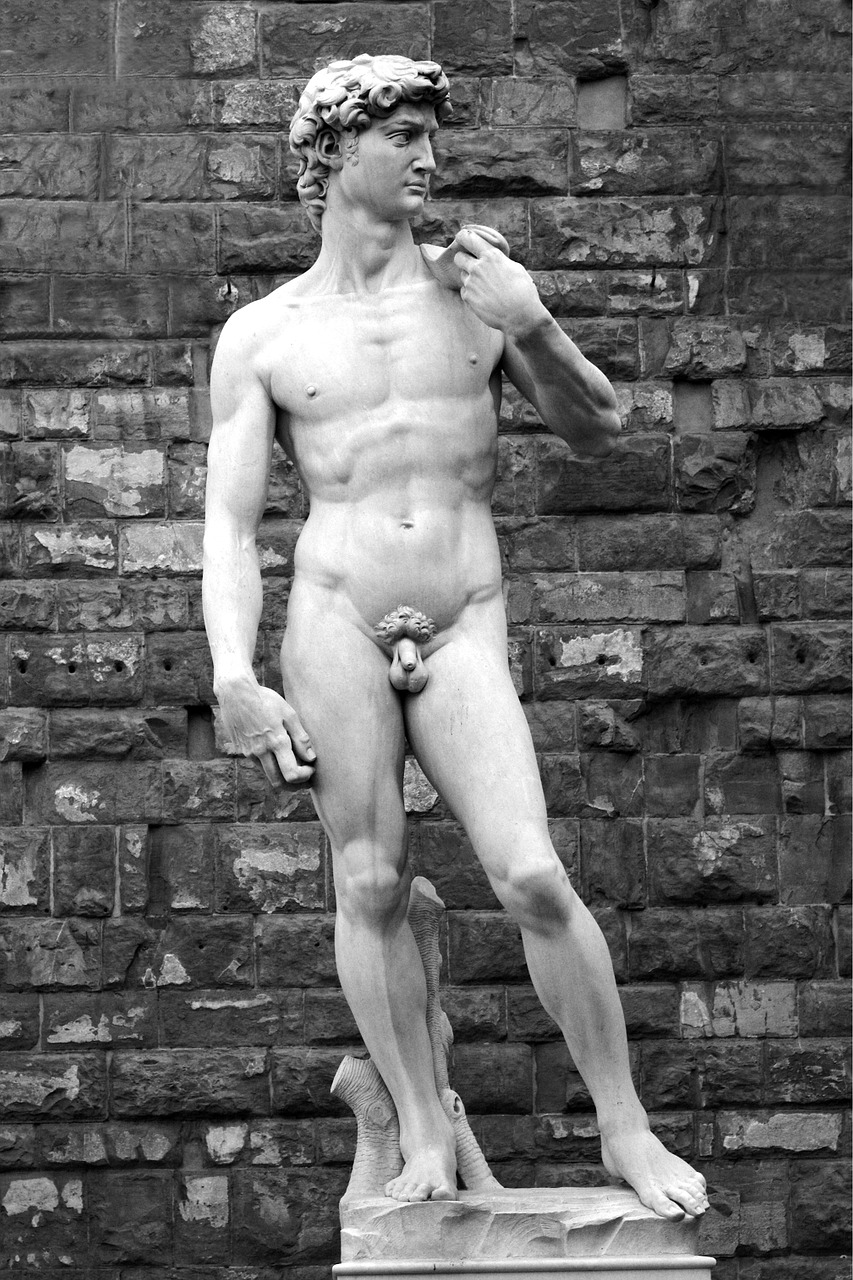 “I am currently working on re-creating Michelangelo’s most famous sculpture using matchsticks. When it is complete, it will be 517 cm tall. At the moment I have used 160,000 matches and the sculpture is 268 cm tall at the moment. 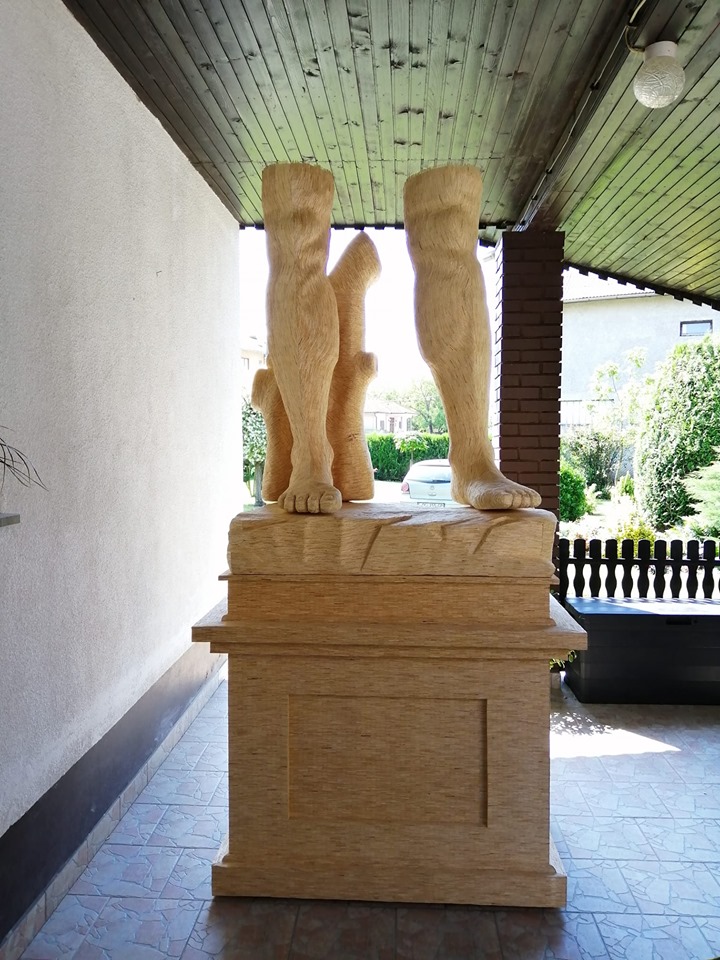 Tomislav says he started with matches when I was still in high school and had always been interested in art, and especially Italian Renaissance. Tomislav’s David will be the same size as Michelangelo’s original when it is complete.

“I expect to finish David in three years,” Tomislav said. 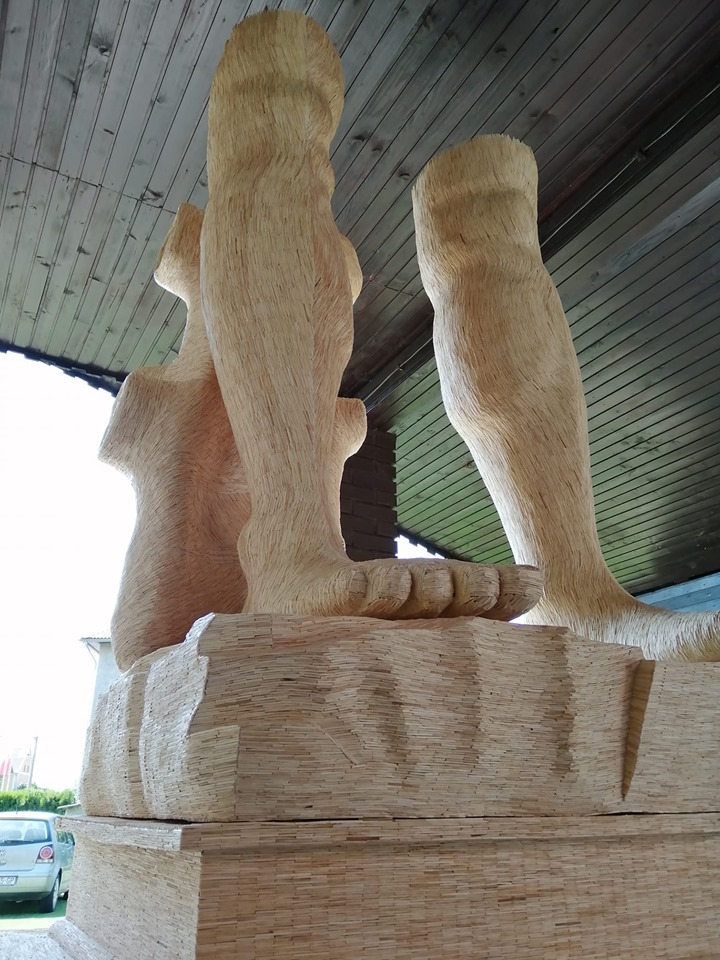 So far Tomislav has used over 160,000 matchsticks 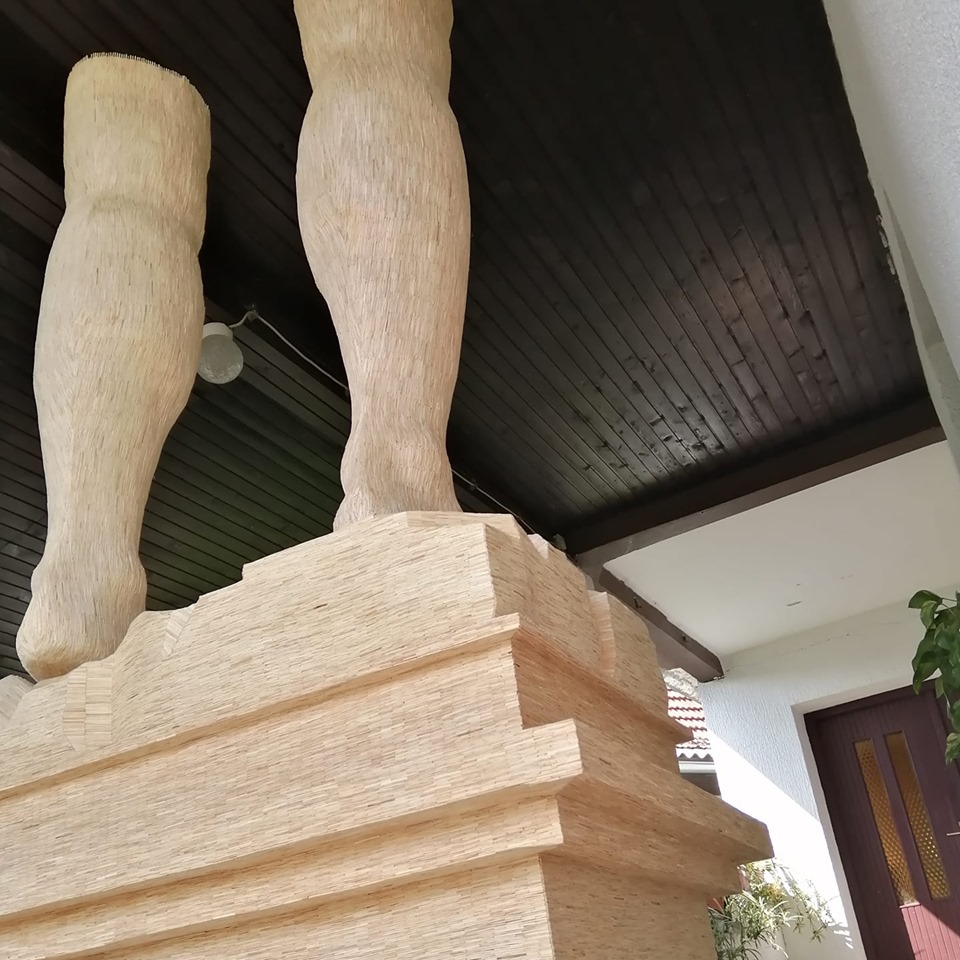 David by Michelangelo will be Tomislav’s biggest project